Christianity and Islam in Opposing Positions of Right-Wing Populist Identity Foundations: Remarks on the Religious Discourse in the AfD

This paper presents a textual analysis of election posters and programs of the right-wing populist party, Alternative für Deutschland (AfD). The role of religion is examined in these texts. A corpus of posters and programs from the period 2016– 19 were utilized for this analysis. The study covers all state elections in this period:the German federal elections of 2017 and the elections to the European Parliament in 2019. Since election posters can be understood as multimodal texts, image research was conducted first. This revealed that only a few religion-related motifs were used on election posters. This was also the case for the imagery in the election manifestos. The analysis of the lexicon yielded different results. For both types of texts, religion-related lexicons referring to Islam clearly dominate compared to Christianity. The lexical analysis also shows that the subject of Judaism does not play any significant role in either type of text. With regard to embedding in discourses, the context and metaphor analysis shows the references to religious issues found and delimit identity and alterity. In both cases, only the superficial and external aspects are referred to. Christianity, as an identity reference, remains completely unspecific, whereas Islam is used as a threat scenario. In not one case is there engagement with the contents of faith. The central result of the study is that right-wing populist election advertising is not about a real confrontation between Christianity and Islam. Rather, the election campaign focuses on the rejection of Islam and thus on the rejection of migration.

In the space of just a few years, the right-wing populist party “Alternative für Deutschland” (AfD) has succeeded in gaining parliamentary seats after contesting federal and state elections. The AfD is now also represented in a large number of parliaments at the local level. Several studies on the party’s policies have been published. Similarly, from a political–linguistic point of view, some aspects of the language of the AfD have been examined in great detail. Like all right-wing populist parties in Europe, the AfD has a negative view on Islam. The relationship between the chief Christian churches in Germany and the AfD is also extremely problematic. Against this background, the aim of this paper is to minutely examine how the AfD positions itself in relation to Christianity, Christian values, Christian traditions, and other aspects of Christian culture. Furthermore, the AfD’s position on Christianity compared to that on Islam is considered. To the best of our knowledge, such a comparison, which highlights the differences, has so far not been done in such detail.

The paper looks at the election posters and election programs of the AfD. These two types of texts represent extremes in the way the party presents itself in its election campaigns. While election programs detail the goals of the AfD in the context of the specific election being contested, often explaining the party’s objectives in an argumentative way, election posters by contrast present the programmatic goals as briefly and pointedly as possible. Both types of text are analyzed to determine the role played by religion. A corpus of posters and programs from the period 2016–19 was used for content analysis. This paper covers all state elections in this period: the German federal elections of 2017 and the elections to the European Parliament in 2019. Since electionposters can be understood as multimodal texts, image research was conducted first. This revealed that only a few religion-related motifs were used. This was also the case for the imagery in the election manifestos. The analysis of the lexicon yielded different results. For both types of text, it could be shown that religion-related lexicons with reference to Islam clearly dominate compared to those concerning Christianity. The (few) Christian motifs found there can usually be interpreted as a means of establishing a connection to the homeland (Heimat).

The analysis of the lexis yielded clearer results. First, the word-forming production of religion-related lexis in the texts was examined. Although the general lexeme religion leads the ranking in a quantitative list, Islam-related lexemes follow almost exclusively. In the statistical analysis of the absolute frequencies of 70 religion-related lexemes, references to Islam clearly dominate for both types of texts in comparison to Christianity. Analysis of the lexemes also shows that the topic of Judaism does not play a significant role in either text type. With regard to embedding in discourses, the context and metaphor analysis shows that the reference to religious issues serves to found and delimit identity and alterity. In both respects, only the superficial and external aspects are referred to. Christianity as an identity marker remains completely unspecific in the presentation. Thus, the reference to Christian–Western values or culture, which is repeatedly emphasized in the election manifestos, remains vague in terms of content. An exact definition of this concept is missing in the AfD texts. Islamic values, on the other hand, are invoked for a threat scenario. Islam is associated with crime, terror, lack of integration, and lack of commitment to legal norms. However, there is no engagement with religious content. These findings are illustrated using selected posters as examples. Also, the paper shows that the election advertising of the AfD employs regional specifics when setting priorities in the area of religion. In this context, emotionalism and scandalmongering are used to stereotype Muslims as a significant threat. 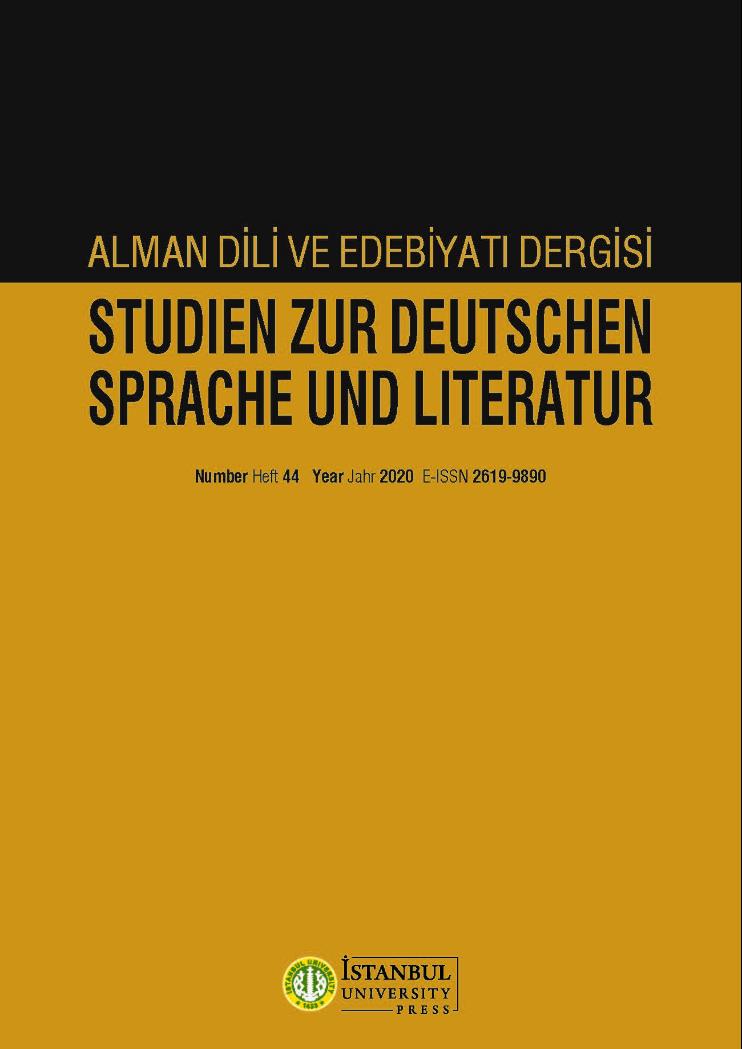