Checkpoint blockade immunotherapy relies on the restoration of effector responses in precursor-exhausted T cells. Nevertheless, many inhibitory receptors are upregulated soon after the activation and reach high levels at effector phases. In addition to the functional status of type 1 helper T (Th1) cells, the timing and duration of PD-1 and CTLA-4 blockade are considered as critical factors for retaining T cell responsiveness. Here, we used a previously established ex-vivo model to display the decline in Th1 responses and to determine the state-of-function which may critically modulate the success of checkpoint blockade. In the absence of PD-1 and/or CTLA-4 blockade, proliferation and IFN-γ, TNF-α, IL-2 secretion capacities of Th1 cells were gradually abolished as the stimulation was continued. When applied at an early activation stage, the extension of blockade period interfered with the upregulation of multiple inhibitory receptors (PD-1, LAG3, TIM-3, and CTLA-4) and restricted Th1 hyporesponsiveness. The inhibitory receptors that were already expressed prior to the blockade were also downregulated potentially through an endocytic pathway. A time point representing the late stages of effector Th1 responses, which preceded the exhaustion, was determined as a therapeutic window for a short-term check point blockade. In conclusion, PD-1 and CTLA-4 checkpoint inhibitor therapy not only adjust the reactivation of hyporesponsive T cells but can also restrict the induction of de novo T cell exhaustion. 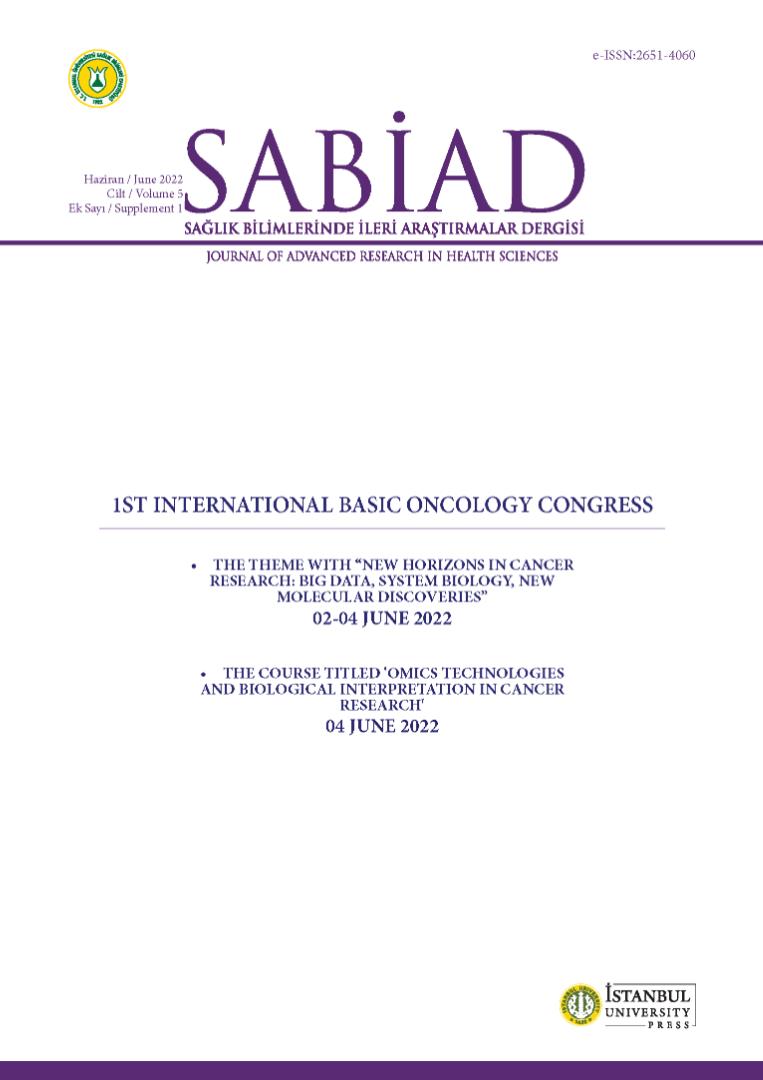