Volunteering Among Adults Aged 50+ and their Motivations for Volunteering: The Case of Europe

For older adults, volunteering has the capacity to increase social inclusion and well-being. Even though volunteering trends in this group have been studied, knowledge of their motivations for volunteering is scarce. This article investigates the socio-demographic determinants of older adults’ participation in volunteering and their motivation for doing so. Using  microdata from the Survey of Health, Aging, and Retirement in Europe, we evaluate the relationship between socio-demographic characteristics and volunteering and its motivations using chi-square tests, CochranArmitage trend test, and quadratic regression analysis. We investigated individuals aged 50+ in 11 countries (n = 26931). The results show that 12.5% of the sample does volunteer work, and the frequency of volunteering initially increases by age and then decreases. Volunteering is more common among men, partnered individuals, and those whose perceived health and economic status are good. Differences are visible between countries, which could be partially explained by their welfare regime. The most frequent motivations for volunteering observed by us are as follows: 1) to contribute something useful, 2) to meet other people, 3) enjoyment of the volunteer activity, and 4) feeling needed as a volunteer.

Older adults who participate in volunteerism report better physical and mental health and higher levels of life satisfaction than those who do not. In the active aging approach, volunteering is considered as an important social policy area that can improve the well-being of this population group. Volunteering can be conceptualized as spending time for common good. This should be performed from participants’ own free will, and not primarily for financial reward. Moreover, it may be done under the auspices of a formal organization as well as outside of a formal context.

In this study, we investigated the relationship between socio-demographic characteristics and the frequency of volunteering and its motivations among the individuals aged 50+ in 11 European countries (n = 26931), using microdata from the Survey of Health, Aging, and Retirement in Europe (SHARE). We conducted chi-square tests, Cochran-Armitage trend test, and quadratic regression analysis. The SHARE questionnaire included “the motivation for volunteering module” in both the first and second waves but they were measured only at the baseline. We analyzed the first wave data since it included more questions related to motivations for volunteering than the second wave questionnaire, thus ensuring a more comprehensive interpretation.

The results show that 12.5% of the sample (n = 3315) volunteered over the previous four weeks, 16.2% volunteers (n = 536) reported that they worked voluntarily almost every day, while 47.5% (n = 1574) volunteered almost every week, and 36.3% did so less often than every month (n = 1203). Even though few people are engaged in volunteering within this population group, those who volunteer do so frequently. The frequency of volunteering in the sample initially increased until the 75+ age group and then decreased.

We confirm earlier findings showing that the frequency of participating in volunteering activities increases by higher levels of education and better economic status. It was also higher for partnered respondents and those with good perceived health status. Native-born individuals volunteered more than the migrants. We observed that volunteering is higher among men. This can be explained by the nature of volunteer activities chosen by women and the fact that women spend more time providing health care than men as well as their lower levels of perceived health status. Differences were observed between countries, which may be partially explained by their welfare regime.

The analysis indicated that the most frequent motivation for volunteering was “contributing to something useful” (68.5%, n = 2270), which is significantly related to higher levels of education and good economic status. “Enjoying volunteer activities” (65.5%, n = 2172) was also a common motivation within the sample and was significantly higher in women. This finding correlates with the lower levels of life satisfaction among older women, as volunteering may empower them against the challenges of aging.

Another common motivation for volunteering was “being needed as a volunteer” (44.4%, n = 1471). We interpret this finding in the frame of role theory, where “feeling needed” is understood to increase self-respect and self-value. “Meeting other people” (40.7%, n = 1348) was also an important motivation, which was significantly related to not having a partner. Volunteering provides social networks outside the family and facilitates adaptation to the loss of a significant other. The motivations related to self-improvement such as “using skills” (31.8%, n=1055) and “personal achievement” (16.5%, n = 546) were not common in the sample. The motivation of “feeling obligated” (15.7%, n = 520) was less frequent than others.

Volunteering programs should 1) consider the heterogeneity of the older population and make volunteering opportunities more accessible, 2) create social networks and social support resources and 3) place emphasis on the personal interests of older people. After retirement and the end of parental responsibilities, older adults may lose the social roles that once bestowed their lives with meaning. Voluntary work could provide a new role for them and create a routine that sustains a sense of purpose in life. The roles gained and maintained by volunteering may increase the social inclusion of older adults while decreasing agism and disruptive age-related norms throughout the society. 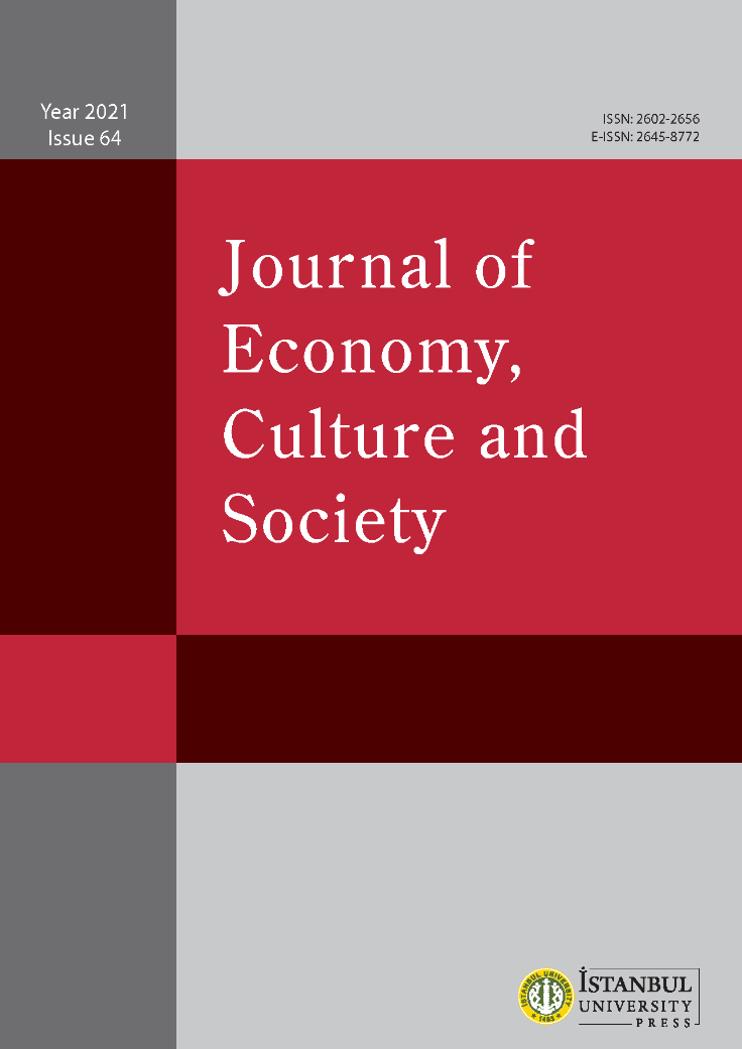