This research aims to show the development of terminology in the Tatar literary language. The term term can be defined as a word or a word combination that has a single meaning in a particular field of science and names the concept clearly and concisely. The emergence of the first terms in the Tatar language can be observed in the 12–13th century. These new term are seen in sources such as scientific treatises, literary works, orders, and diplomatic letters of that period. The main driving force of this process was the adoption of Islam in 922 by the Tatars. Switching to the Arabic writing system also enabled this process to gather steam. This process included the Tatars in the Muslim civilization. From this time onward, Arabic has had a great influence, as it was the language of religion, science, and law. As a result, Arabic (and to a lesser extent Persian) became the source language for terms and abstract concepts in the Tatar language.

In general, it can be said that it was not until the 19th century that the process of creating terminology was systematized. New terms emerged with different discoveries and were developed with the formation of the branches of science. The period until the 19th century is characterized by numerous terms borrowed from mainly Arabic and to a lesser extent from Persian. This “foreign” vocabulary made it difficult for ordinary people to access knowledge and information. In this context, the name Kayum Nasyry holds an important place. Nasyry, who formed the theoretical foundations of the Tatar literary language, was the first person to opine that Tatar should be used as the main source for scientific terminology. He analyzed exciting terms of botany, mathematics, chemistry, and medicine and suggested new terminology based on the Tatar language. He studied different methods of forming new terms and prepared glossaries of new terminology in his books. Many terms proposed by Nasyry are still used in modern Tatar. Taking into account the rules of the Tatar literary language, Nasyry also applied to Russian, Latin, and Greek terminology. Thus, at the end of the 19th century, Latin and Greek origin vocabulary in Russian and as a result in Tatar, which is called international today, began to enter the terminology of the Tatar language.

After the October Revolution, the territory of modern Tatarstan entered the USSR. Therefore, the Tatar language was included in the USSR language politics, one part of which was the process of creating and standardizing terminology in national languages. Even though there were efforts to replace Arabic- and Persian-derived vocabulary with native Tatar words earlier, Persian- and especially Arabic-based terms constitute 50%-60% of Tatar scientific terminology. Therefore, while creating new terms, common and understandable Persian and Arabic words were left as terms or were used during new term formation. Those words that did not fully meet the defined concept or were not adopted in Tatar were replaced by more appropriate terms (Baskakov, 1959). In addition, during this period, because of the move toward the West, new resources such as Russian, Greek, and Latin languages influenced the development of Tatar terminology. The use of the Tatar language and the expansion of its functions, as well as the emergence of new terminological vocabulary, resulted in the preparation of terminological dictionaries for various fields of science.

After the collapse of the Soviet Union, the Tatar language along with the Russian language was accepted as the official language of the Republic. As a result of the language policy adopted by the Tatarstan government, the social and cultural function of the Tatar language was expanded and the status of the language in the Republic of Tatarstan was stabilized. This led to the development of new terminology in several fields. Since 1995, terminological studies in the Republic are held in two main ways: a) the use of Tatar in all scientific fields and b) the preparation of terminological dictionaries and textbooks for schools and universities. During these studies, Tatar terminology in every field of science has become a complete system. With the initiative of the Language Law under the Tatar Higher Education project, nearly forty Tatar textbooks have been prepared. 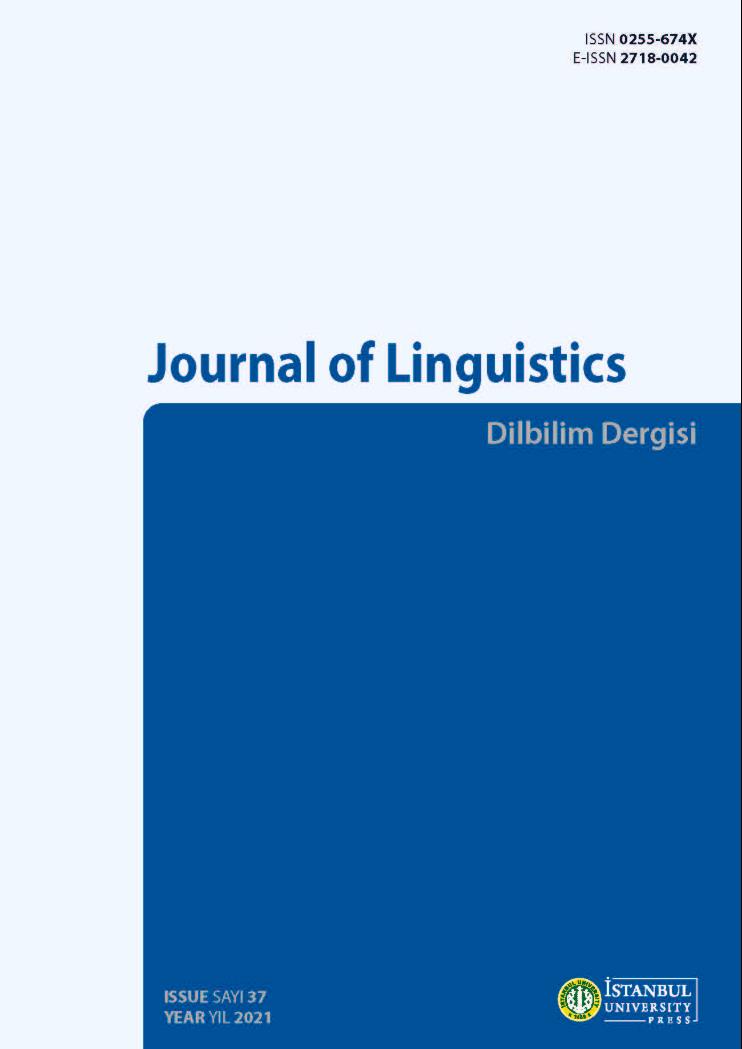