Neurological Symptoms and Findings in the Course of COVID-19 Pandemic

During the pandemic pandemic era, it has been revealed that severe acute respiratory syndrome coronavirus-2 (SARS-CoV-2), the newly defined member of the coronavirus family, has effects on the nervous system as well as the respiratory tract and gastrointestinal system. Neurological symptoms of both the central nervous system and the peripheral nervous system have been described in the course of COVID-19. The most encountered neurological symptoms were headache, loss of smell and taste, dizziness, and myalgia, but also stroke, meningitis / encephalitis, encephalopathy, seizures, acute demyelinating encephalomyelitis (ADEM), and Guillain-Barré syndrome have been reported. Although the pathophysiological mechanism is not fully understood, multiple pathways are thought to play a role. It is suggested that SARS-CoV-2 has direct effects on the nervous system and it is involved in activation of inflammation, coagulatıon and immune mediated responses. An increasing number of reported neurological symptoms and findings have revealed that close follow-up of patients in terms of neurological aspects is important. In this review, neurological signs and symptoms that have occurred during the course of COVID-19 were described were described. 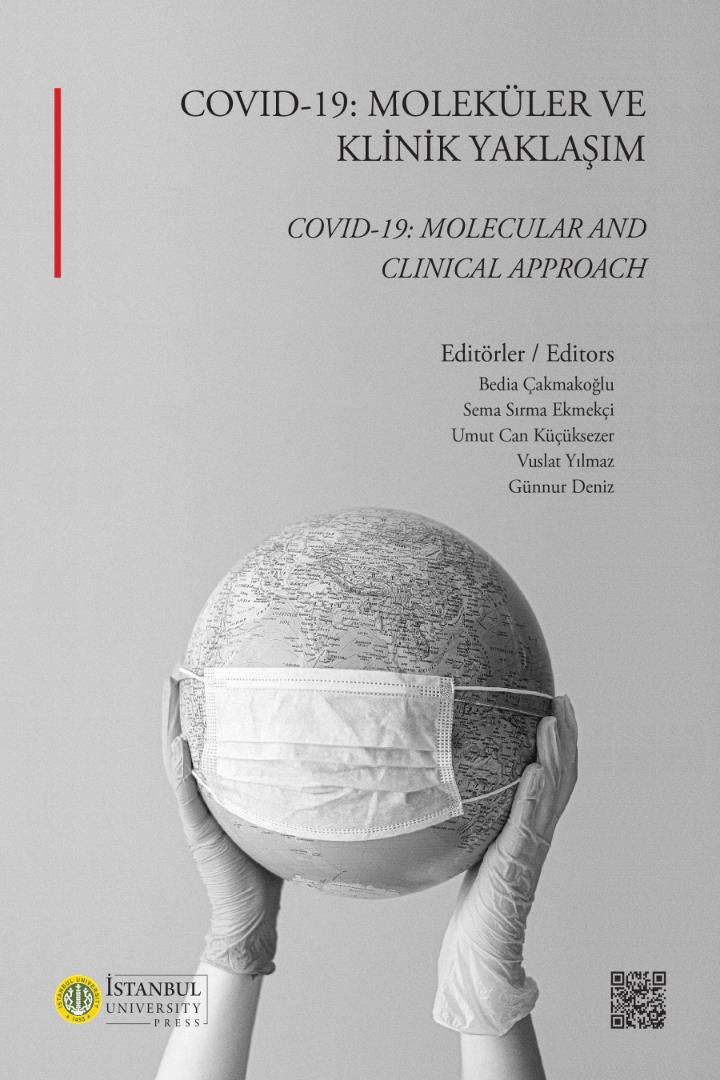