Education of the Disabled in the Ottoman State

Those who were born deaf and mute in the Ottoman Empire were employed both within and outside the palace, and performed various tasks. Deaf and mute people in the palace in particular communicated with each other, and with other individuals, with the help of sign language. Speech and hearing impaired people were taken to the palace, where they learned this language from experienced deaf and mute people who preceded them, and transferred it in turn to those who came after. This does not, however, demonstrate a regular system of education and training. Although deaf and mute people were present in the palace previously, the first attempts to establish a school for the disabled were during the reign of Sultan Abdulhamid II. Ferdinand Grati of Austria, who also founded the Hamidiye School of Commerce, made the first step by applying to the Porte. The School for the Deaf and Mute was established in 1889, accelerating the efforts of Münif Pasha, Minister of Education in this period. Two years after its establishment, the School for the Blind was also founded for the visually impaired. This study will describe developments in the education of disabled people in Europe, as well as the establishment of The School for the Deaf and Mute, its educational activities, and problems faced by the school and its administrators, teachers, and students. 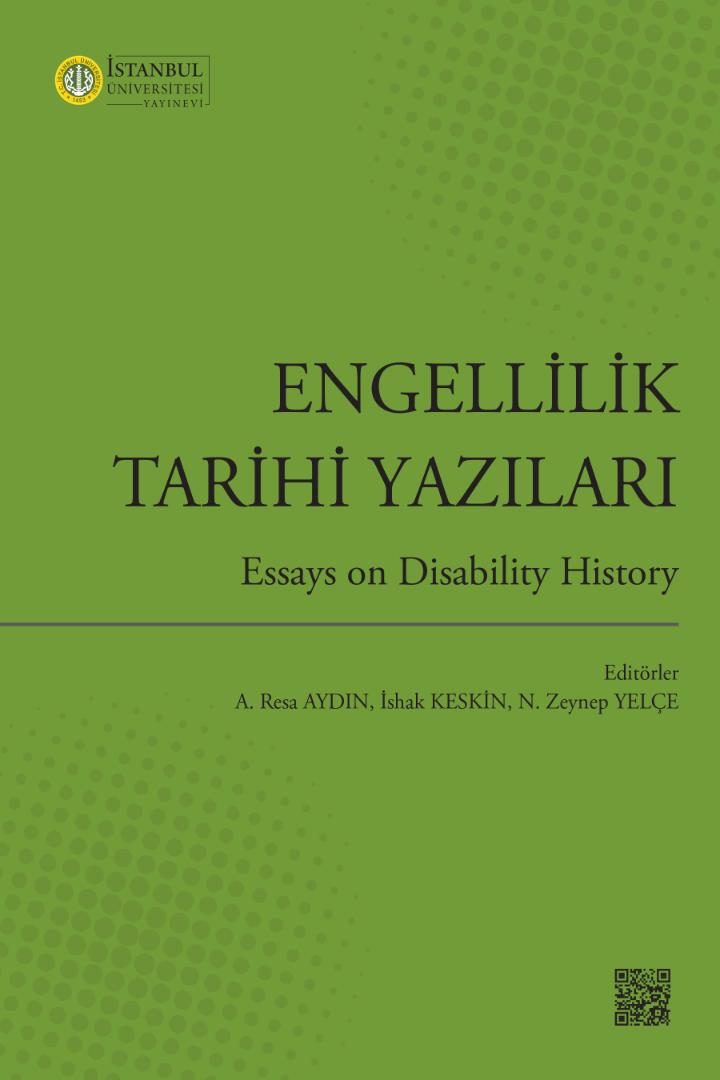