Contradictory Process of Women Liberation During the Emergence Of Modern Turkey: the Case of the Journal “Kadınlar Dünyası”

The literature on Turkish modernization presumes a linear and positive relationship between modernization and women’s liberation. According to this literature, the process that began in the 19th century has increasingly improved the social position of women by establishing a secular order and making women legal subjects as well as equal citizens. Such a positive perception neglects the contradictory nature of the modernization process The modernization process could be seen as a contradictory process which brings not only rights but also new types of obligations and subordinations as well as a contadictory movement conducted by the struggles of women. Thus, “new women” is not a political project just imposed from above but a consequence of a contradictory process on three levels. The first level signifies the change in women’s position in the relations of production, that is, their process of becoming a productive labor force. The second level indicates their position at home which is the change in their reproductive functions. The third level comprises the change in the position of women as mothers manifesting itself in reproducing the nation. This article argues the process of women liberation by referring to the contradictions in these three levels at the beginning of 20th century and by addressing the journal Kadınlar Dünyası (Women’s World) published between 1913-1921 and known as the first feminist journal of Ottoman women. 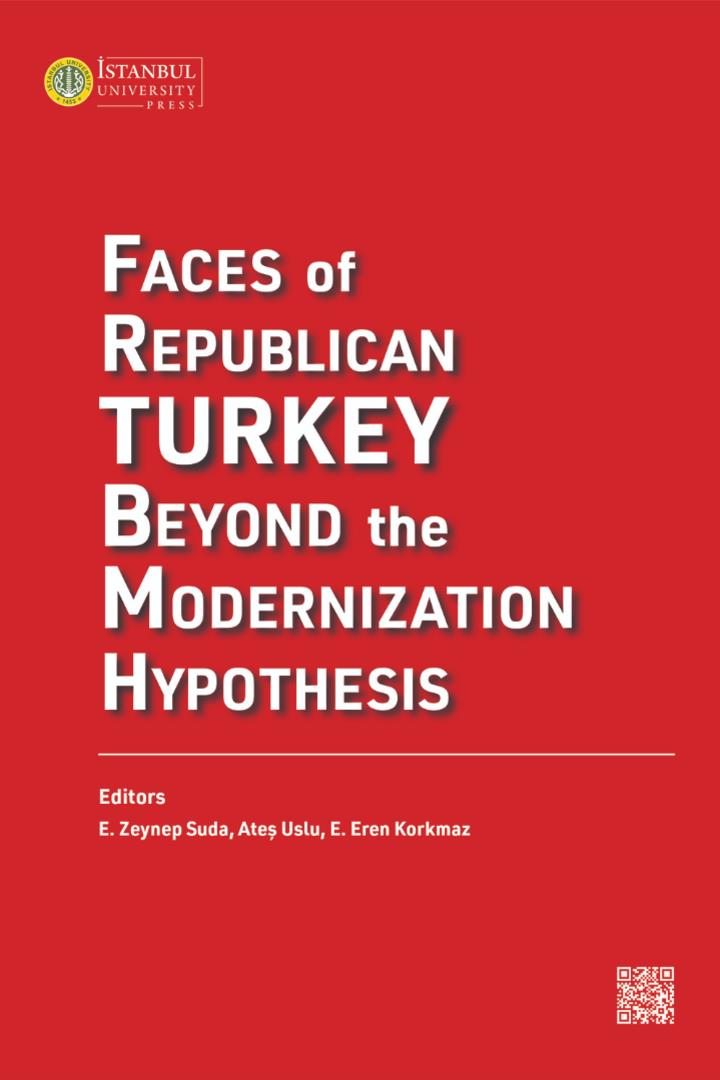