This paper argues that the current Circular Economy and Social Finance (CESF) discourse allows Islamic economists to re-align Islamic Banking (IB) and Islamic Finance (IF) with its roots, i.e. Islamic economics. Notwithstanding the impressive growth figures of Islamic Banking/Finance over the last three decades, reservations are voiced especially on the role and impact of IF in Muslim communities. This paper begins by critically discussing, albeit briefly, selected tensions that have evolved in Islamic Banking literature over the decades that show the departure of IB from IE. The criticism of IB has moved away from merely focussing on contracts/instruments or the debt/equity debate of the 1980s and early 1990s to a substantive systemic focus on the role of IF in developing the real economy to enhance the welfare of society as a whole. Genuine Islamization of Knowledge approach can be a methodological framework that allows IB/IF to be re-connected to IE and to the epistemological bases of Islam. The paper then briefly presents the basic ideas in the CESF discourse and argues that its central features provide an opportunity to re-align the current direction taken by Islamic Banking/Finance. The goals of IB/IF must help achieve the overall socio-economic goals of society and not merely serve outdated neoclassical economics objectives of maximizing individual shareholder welfare, with no consideration for overall equity considerations in society. The paper then argues that the CESF discourse provides a golden opportunity to re-visit the theory of decision-making in economics. Utilizing selected literature written on interdependent utility functions, it is proposed that economic decision-making in Islamic economics must include a concern for others, including its environmental and human impact, something that is at the base of the CESF agenda. The paper generally adopts selected discourse/content analysis involving literature on the various component parts of the paper. 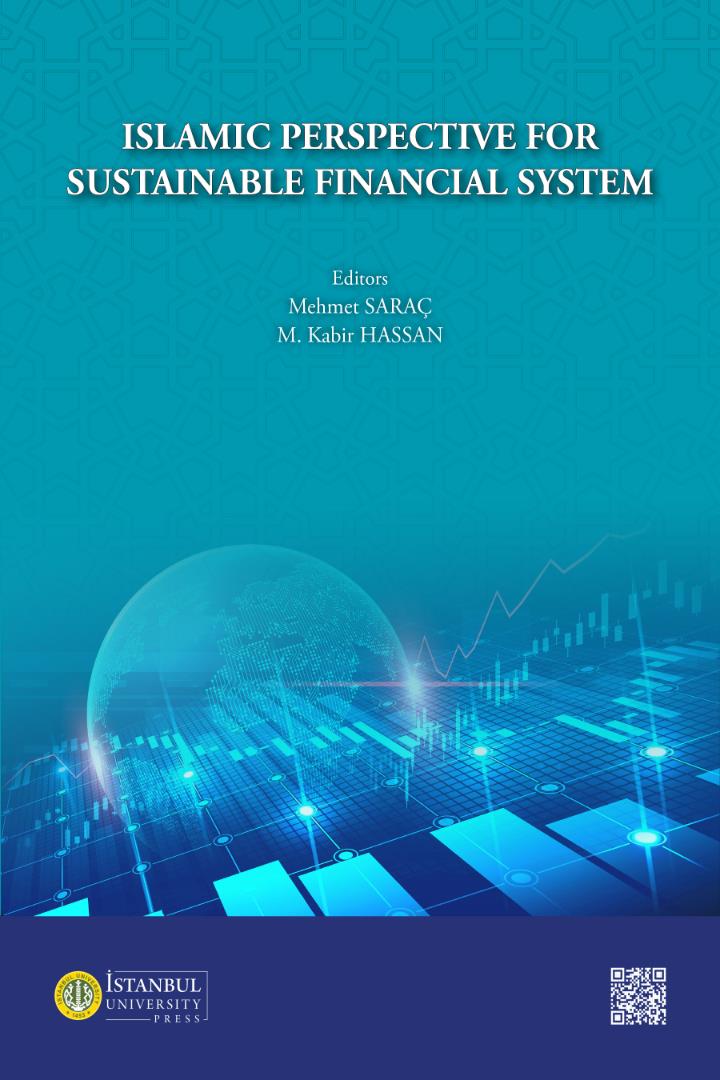