On Interaction between the City and the Language(s): Individual to Society

Stage and the Beyond: Examining Conspicuous Consumption in the Urban Public Spaces and the Third Places

In social life, individuals use appearances and actions to present themselves. The people who build their identity through their cultural, social and economic capitals tend to use consumption as a tool to create an impression among groups that they want to become a part of. The urban space which is the place of conspicuous consumption also becomes the consumed object itself. This study aims to examine the role of self-presentation and social relations in the social (re)production of the space. Therefore, a field research was carried out in the Karaköy neighborhood of Beyoğlu, Istanbul.

It is concluded that the urban space has been shaped by conspicuous consumption with certain representations. Individuals choose the places according to the impression they want to create; they get to be involved in groups they feel that they belong in through their capitals. At that point, the urban space starts (re)producing itself. In the field research in-depth interview, observation, and commented walk techniques were used. It is concluded that Karaköy is considered as a stage, influenced by its cafes, restaurants, design shops, and street festivals, as well as its “authentic” texture. Furthermore, with the emergence of social media, the audience has grown in number. Therefore, Goffman’s dramaturgy method was used for the analysis. Finally, the concept “beyond the stage” was developed based on the interaction of the stage with the people and the places outside of it, which highly affects the formation and sustainability of the stage. 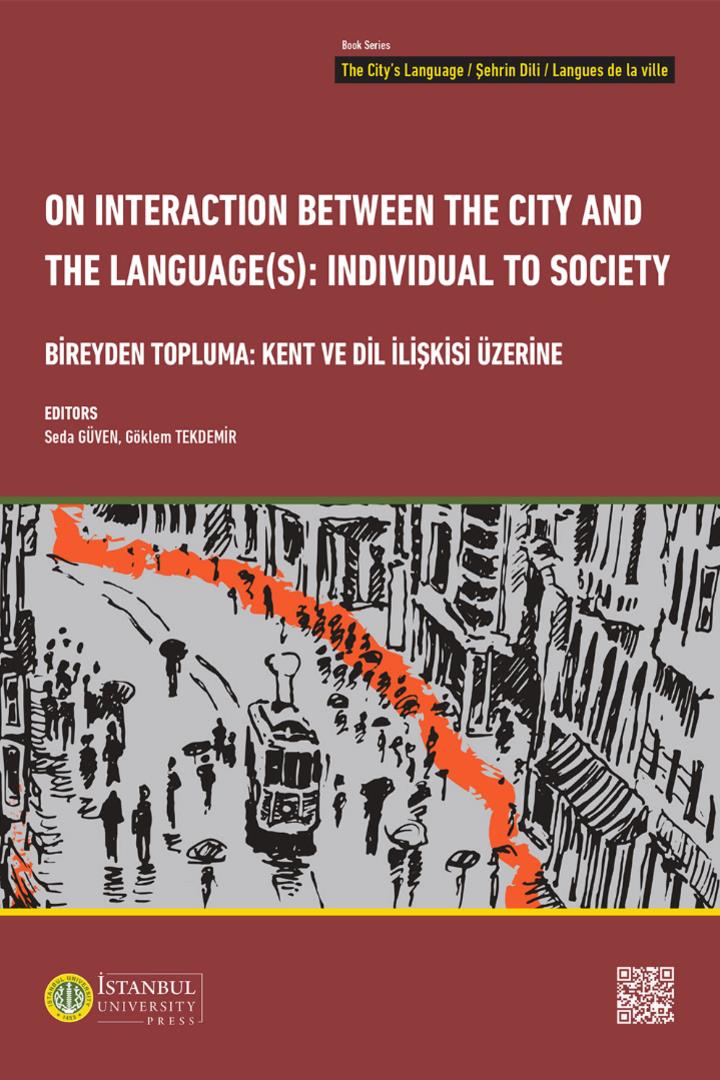