A Club Belongs to a City, A Region, and a Country: Athletic Club De Bilbao

“Euskal Herria,” which means “Basque country,” refers not only to a geographical region but also to a society, culture, and thought. The “Civil War” that took place in Spain between 1936-1939 and the following Franco period (1939-1975) have played a critical role in shaping the memory of the Basque society and forming the present identity. The city of Bilbao, which is the center of the country’s largest region, Bizkaia (Vizcaya), is also one of the places where the Basque identity and memory are being lived and kept living densely. The post-Franco period and the flood disaster in 1983 triggered a social, cultural, artistic and architectural transformation process in Bilbao city, throughout which the city left its idyllic and industrial identity behind. This experience made Bilbao one of the most specific examples of how a city can be transformed by adhering to its historical origins. The purpose of this article is to emphasize the active role played by the Athletic Club, one of the most important clubs in the institutionalization of modern football in Spain, and how a sport club is owned by a city and its society. Carrying out a rare policy in contemporary industrial football with the mission of being the representative of the Basque country, the club continues its struggle with athletes trained mostly from quarry. In this sense, Athletic Club managed to bring the local struggle of its own lands together to a global stage. Thus, as a sport club, the Athletic Club has been = so effective in the information of identity and city culture that it has become one of the rare examples of this in the world. 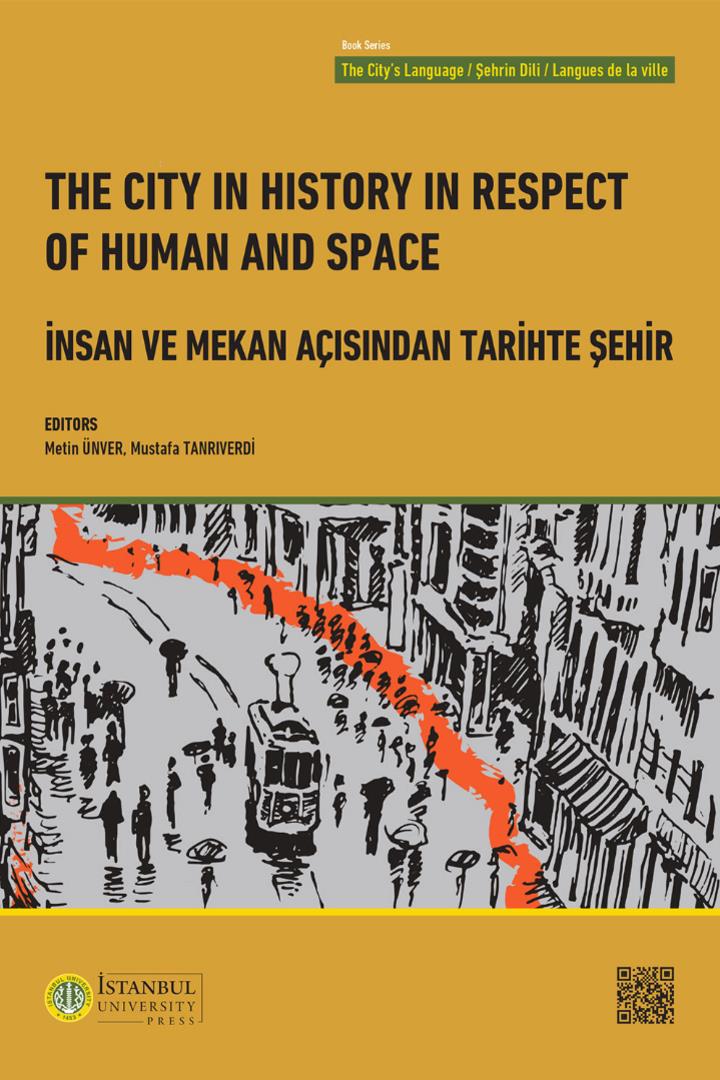