The Effects of the Covid-19 Fiscal Measures on Economic Variables: An Analysis Across Countries and Country Groups

The first case of COVID-19 was discovered on November 17, 2019 in China, followed by Thailand and Japan in January, and South Korea, Taiwan, USA, France, and Australia at the end of January 2020. The negative economic effects that started in February due to halting business activities and international travel limitations, as well as limitations on imports and exports, became most unsettling in March and April. The pandemic that took hold of the globe, very shortly reached beyond being a health crisis, and its social, political, economic, and financial effects started to enter the agenda. While the effects of the crisis on national economies were very heavy due to its global scale, its depth has varied from country to country. The economic and financial effects of the crisis will depend on, first the current problems and structural characteristics of a country at the time it faced the crisis, and second, the responses and the forms and speeds of interventions by policy makers. Measures taken and policy decisions made by nation-states will lead to different outcomes for different countries and country groups. This study analyses these fiscal measures in three categories: fiscal emergency measures, deferrals, and liquidity provision and credit guarantees. The analysis starts with a monthly evaluation throughout the pandemic according to country groups, using EU, G7, G20, and OECD data. Data on individual countries were also analyzed when national data was available and correlations between these three types of fiscal measures and certain economic variables were evaluated. The study found significant and positive correlations between emergency measure packages and changes in exports, liquidity provision and credits, and interest rates. 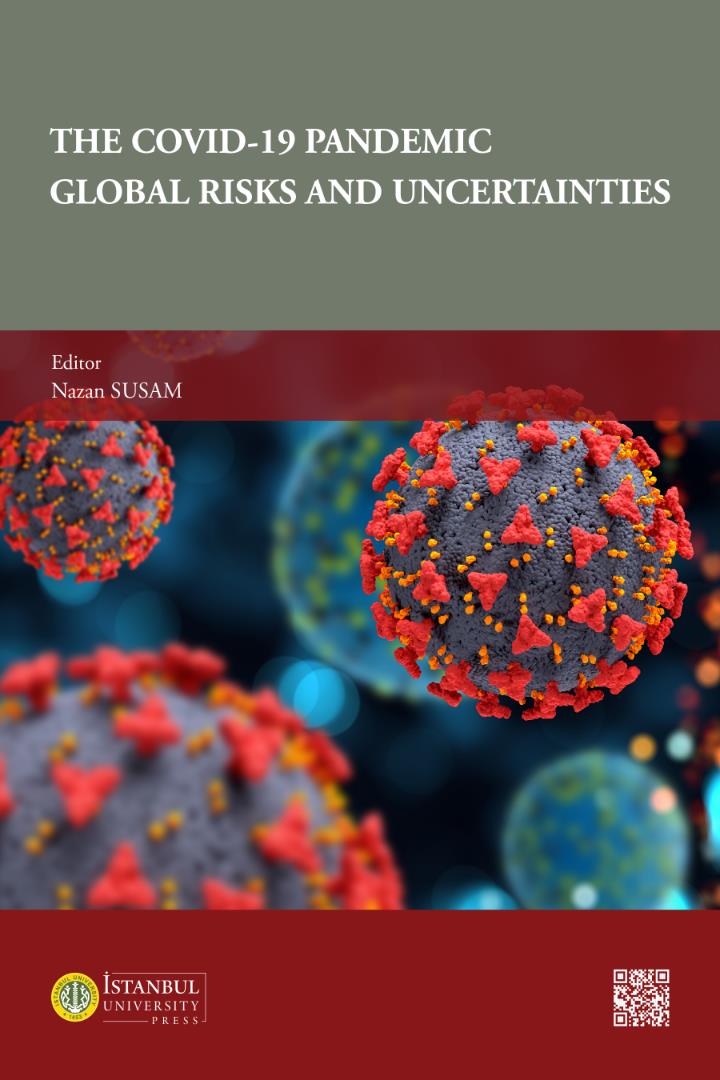