The Effects of Technological Innovations on Competitiveness and Economic Growth

A Panel Cointegration Study of the Effect of R&D Expenditures on Innovation: The Case of BRICS-T Countries

In academic and intellectual discussions on how to achieve sustainable growth and development in the world, it is stated that it is not easy for countries to gain, develop and maintain competitiveness in the globalization environment and often noted that it will not be possible without Research and Development (R&D) and innovation activities. In this context, this study examines the relationship between R&D expenditures to GDP ratio and global innovation index in the scope of BRICS_T countries (Brazil, Russia, India, China, South Africa, and Turkey). For this, panel cointegration and causality analyses were applied based on data covering the period 2007-2019. First, horizontal cross-sectional dependence between series was analyzed by the LM CD test developed by Pesaran (2004) and LM adj. test whose deviation was corrected by Pesaran et al. (2008). After cointegration coefficients were determined as heterogeneous, 1st and 2nd generation unit root tests were implemented. 1st generation unit root tests Maddala & Wu (1999), Choi (2001), and Im, Pesaran & Shin (2003) were applied; stationarity was tested by CADF test, one of the 2nd generation unit root tests; Westerlund & Edgerton’s (2007) LM Bootstrap Panel Cointegration test was utilized for detecting long-run relationship between variables. After long-run coefficient estimations were performed through FMOLS, Dumitrescu & Hurlin (2012) causality test was applied. Consequently, the statistically significant positive effect of R&D on global innovation index GII was determined. The highest effect was in China and Russia. Panel-wide, a 4.3% enhancing effect was determined. In addition, two-way causality was detected between the R&D and GII variables. 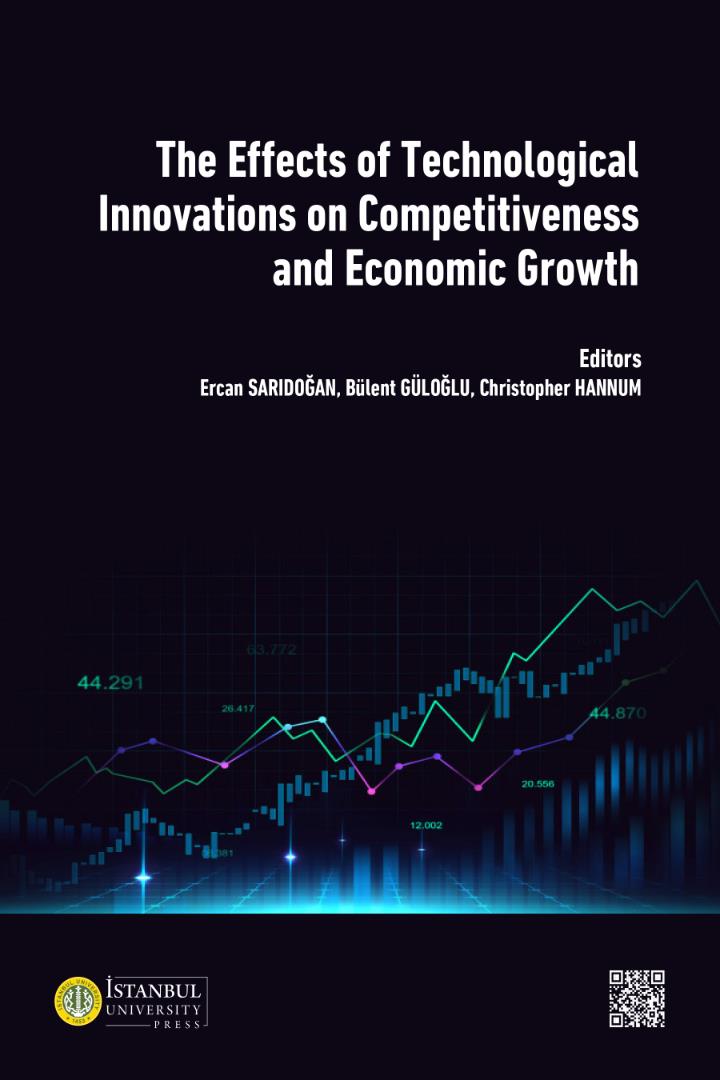