The cornea is shaped through the mechanical balance between the intraocular pressure (IOP) and the corneal self-load, which changes through swelling by imbibing eye fluid. Cornea is a soft tissue that can easily undergo deformations that may result in local collapse, swelling, or axial displacement. The use of mechanical-based methods enabling the determination of the resulting geometries related to the physical processes causing deformation can make radical contributions to modeling studies in many aspects, unlike the studies developed for soft tissue deformation frequently encountered in the literature, that only use geometricbased methods. The fundamental motivation of this study on corneal deformation is to determine the corneal geometry, which was initially considered to have a perfect geometry, and the forces acting on the cornea that create the mechanical equilibrium state, and to perform a mechanical analysis of the processes that cause the formation of geometric deformation and defective corneal geometry. The shell theory is used to explain the deformation of solid bodies and the related torsion, bending and membrane theories form the basis of the model developed in this study for the mechanical analysis of corneal deformation and the determination of its associated geometric changes. This theory permits the methodological knowledge in this field to be used as an effective tool that can be used to determine the deformation dynamics of tissues. It can also be used to create predictions for studies on developing diagnostic and therapeutic techniques, as well as to allow technologies to be carried out. 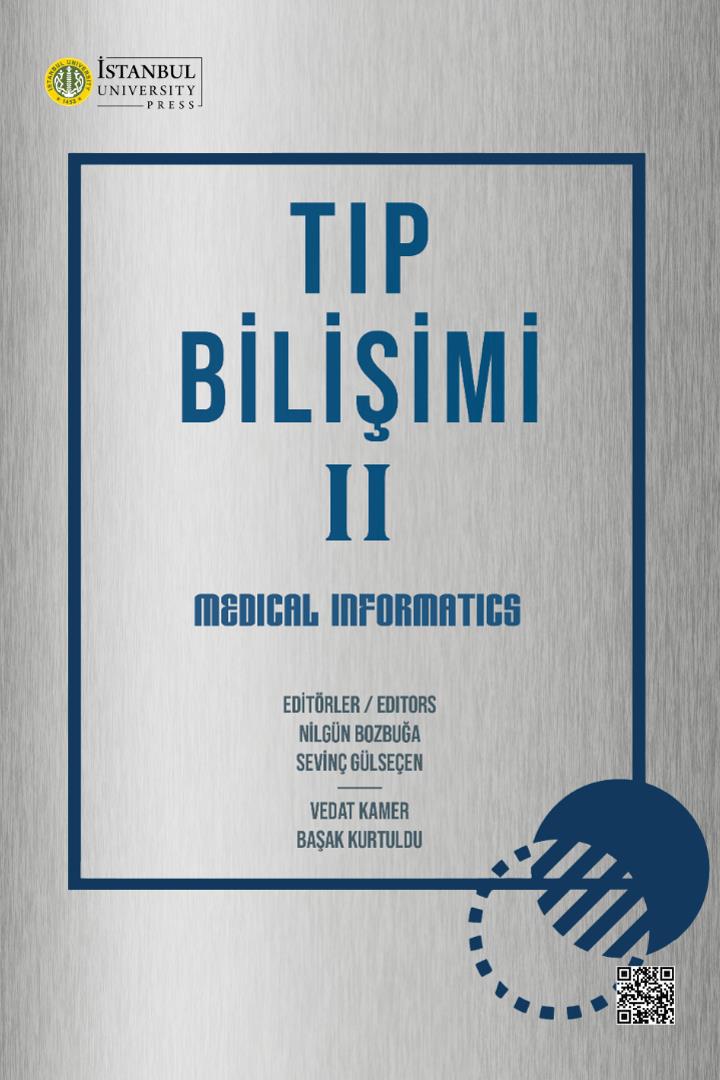