The Consumption of Turkish Tv Series in Cuba: A Study on the Distribution, Access, and Effects of Popular Culture

In recent years Turkish TV series have gained popularity among the Cuban population. This is the first time that Brazilian, Mexican and Colombian soap operas - traditionally with many followers on the island - have been displaced by Turkish products regarding the preference of the national public. Access to Turkish TV series in Cuba isn´t through national television broadcast. The distribution is happening from an alternative network of informal exchange of audiovisual products. The popularly known “Weekly Package- el paquete” (a kind of offline Netflix with 1 terabyte of information that can be purchased clandestinely on the island for the approximate value of 1 USD) distributes new episodes of Turkish soap operas on a weekly basis. Hence, because of the informal nature of its distribution, it is very difficult to know accurately the audience rating and other relevant data of the reception process regarding Turkish Television Series. This study aims to explore the distribution, access and consumption strategies of Turkish TV series in Cuba from a qualitative methodological perspective. Since the study is the first research on las turcas in Cuba, it presents some valuable data on the current situation of popular culture in Cuba with a focus on Turkish television series. 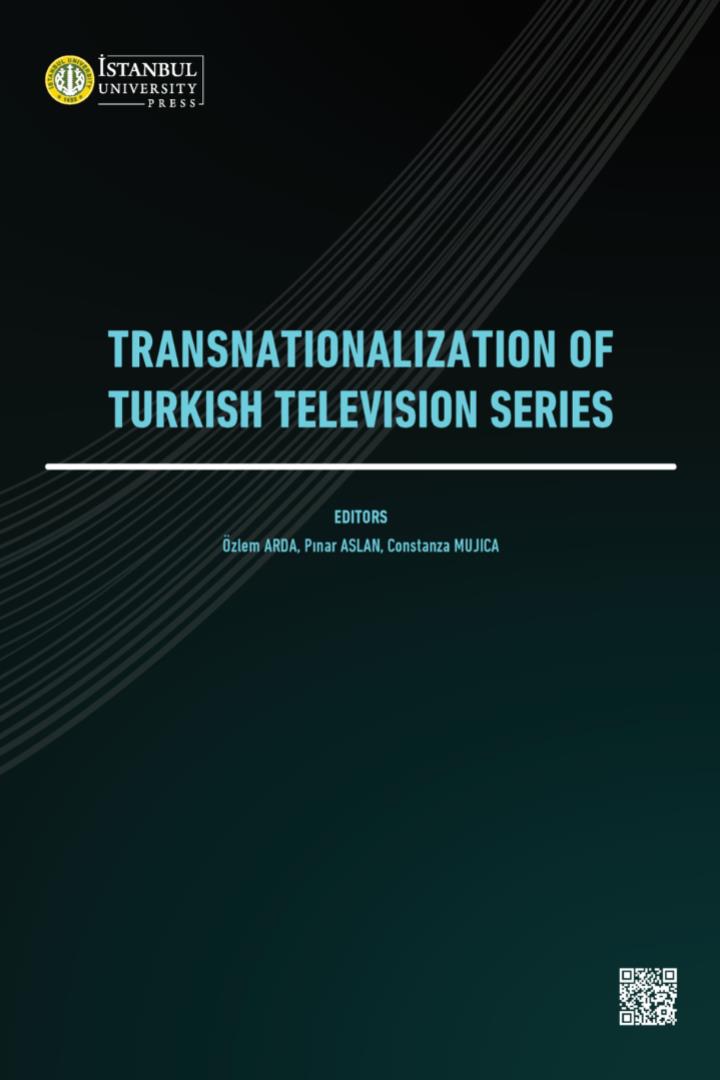