The developments in wireless and mobile technologies have increased the interest in the mobile government (m-government), which is a new channel in providing services to the citizens. It is critical users adopt and use the services offered through the m-government application.The purpose of this study is to determine the factors affecting the use of m-government. As a result of the literature review, a theoretical model consisting of seven factors (information quality, security perception, trust, service cost, ease of use, social impact, usefulness) was created and hypotheses of the study were presented. M-Government Usage Scale (M-GUS) was developed as a data collection tool. The data of the study was collected from 183 university students studying in three public universities in Ankara in January 2020. The scale was prepared to determine the factors affecting the use of m-government. The factor structure was analyzed by using the LISREL package program. The construct reliability and convergence validity of the scale were performed by confirmatory factor analysis (CFA). As a result of the analysis, t values, error variances, standard coefficients and fit indexes of the seven factors in the theoretical model were checked. As a result of the study, it was observed that six factors except the service cost, which is one of the seven factors in the theoretical model, affect the use of m-government. 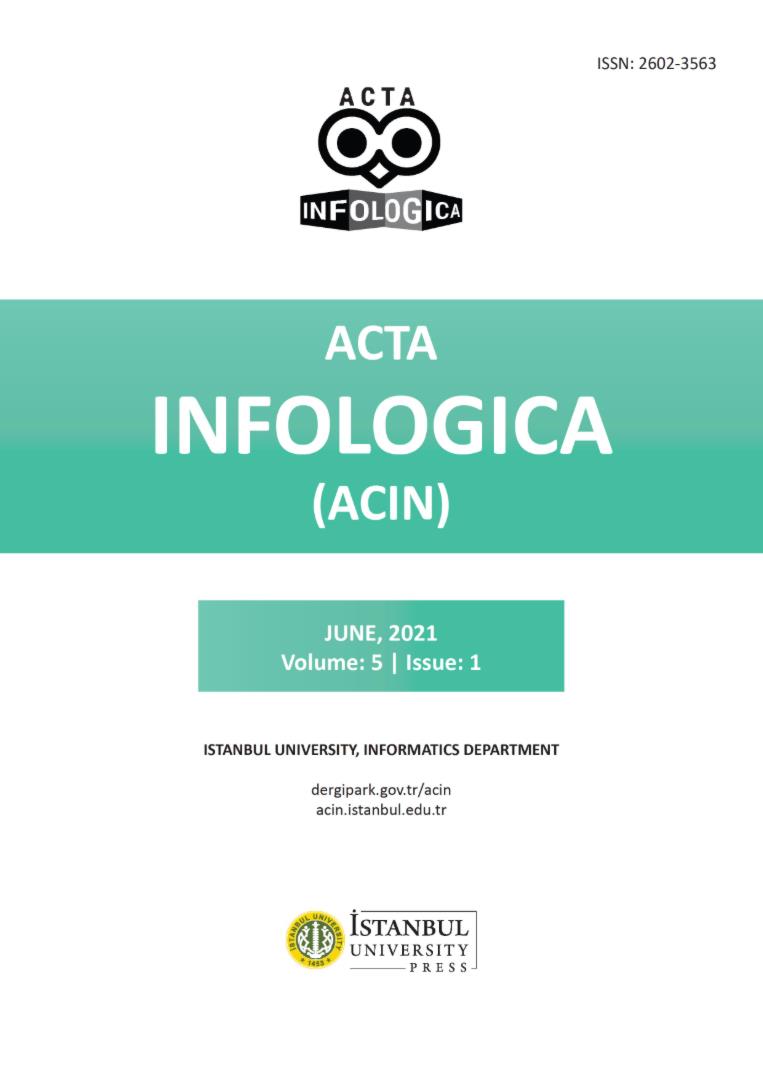