The Ancient City of Anazarbos Through The Unesco World Heritage List

In the last century, two world wars affecting the whole world (especially Europe), and great demolition works which have caused destruction of living spaces established through the centuries have resulted in a conscious and conservative approach to historic cities. After the Second World War, an integrated conservation approach emerged and was adopted as part of conservation theory. Within this scope, the World Heritage Centre was established under the auspices of UNESCO and it has constituted the World Heritage List (Main List, Permanent List) to promote the protection of the assets displaying Outstanding Universal Value. In this study, the priority status of the Ancient City of Anazarbos in its proposal to appear on the main (permanent) list by the government of the Republic of Turkey (according to asset properties and the criteria of recognition as an Outstanding Universal Value determined by UNESCO), was evaluated among the other candidates on the Tentative List by introducing the ancient city. The study focused on the qualities that make Anazarbos stand out among the other candidates, and, on the missing aspects of the World Heritage List nomination process. As a result of the research, it has been determined that the political decision process is more decisive than the inheritance value, although it has been determined that the ancient city has a high potential to be included in the Main List (WHL). 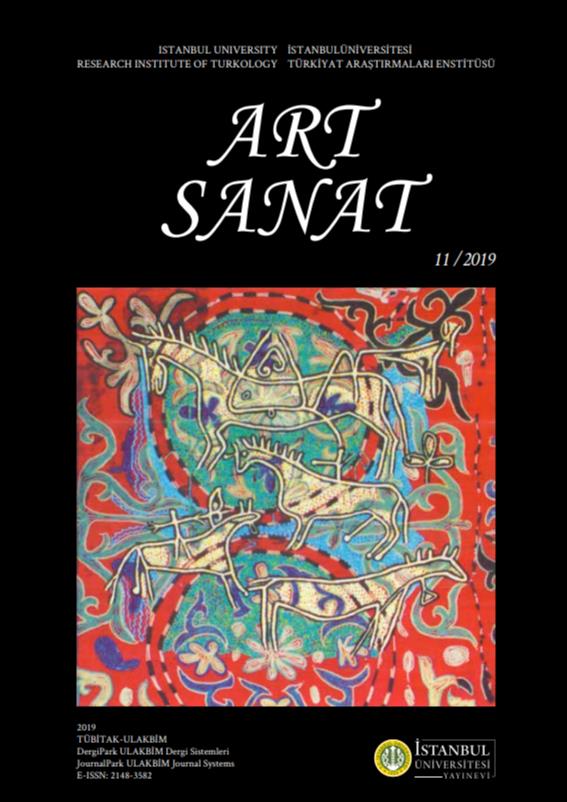