This study seeks to explain the process by which the Jewish community in Turkey renounced rights granted under the Treaty of Lausanne to minorities in areas such as family law. To date, most studies of minorities have generally accepted that Jews were the first minority to renounce rights established in the Treaty of Lausanne without any problem. However, the work of scholars such as Bali and Levi has demonstrated that, for the Jewish community, this process was not as easy and quick as once supposed. In the process of renunciation, the Grand Rabbinate separated religious and secular affairs and decided to engage in religious affairs only. Works that describe the renunciation of rights under the Treaty of Lausanne by Jews contain significant shortcomings and errors, resulting in information confusion. Thus, one of aim of this study is to eliminate such deficiencies and mistakes so far as possible. Due to the shortage of pertinent documents in the Republic Archive, newspapers of the period have been used as the main source of evidence. While the American Archive has been partially examined, the Grand Rabbinate Archive is closed to researchers. Should the latter be opened, it would be possible to undertake a more comprehensive study in the future.

This study seeks to explain the process by which the Jewish community in Turkey renounced rights granted under the Treaty of Lausanne to minorities in areas such as family law. It is generally accepted in the scholarship on minorities that the Jews were the one group who gave up their rights under the treaty without difficulty. However, the work of authors such as Rifat Bali and Avner Levi has demonstrated that this process was not as easy and quick for the Jewish community as once thought.

The relevant literature contains significant deficiencies, errors, and consequent information confusion in its descriptions of the renunciation of Jewish rights in the Treaty of Lausanne. This study therefore aims to correct these deficiencies and errors so far as possible, relying on news published in the contemporary Turkish press as the main source of evidence. It is possible, however, that a more comprehensive study could be conducted in the future.

The Jewish community first officially renounced the privileges granted to it under the 42nd article of the Treaty of Lausanne by application to the Ministry of Justice on September 15, 1925. However, the religious and secular powers of the Grand Rabbi’s office were not separated and its authority in worldly affairs was not completely removed. The renunciation application made by the Jewish community on September 15, 1925 should therefore have been deemed insufficient by the government, then in the process of adopting the Civil Law, in terms of the Jewish community having a secular government. Shortly thereafter, news appeared of a “loyalty telegram,” said to have been sent to Spain by Turkish Jews. It was first claimed on February 18, 1926 that 300 members of the Jewish community from Istanbul and Izmir had sent a telegram declaring loyalty to the Spanish Government. The claim appears in the Cumhuriyet, Milliyet, İkdam, Vakit and Son Saat newspapers of February 18 and 19, 1926 that 300 people from Istanbul and Izmir had written a “declaration of servitude” and “loyalty” telegram to the Spanish government. By contrast, Ankara’s Hakimiyet-i Milliye and Istanbul’s Halk Gazetesi newspapers approached the issue much more moderately. The press held talks about this telegram incident with the Police Chief and Governor of Istanbul and with Grand Rabbi Becerano Efendi. Jewish newspapers of the period reacted by denying that allegations about loyalty telegrams were true. Although these newspapers cannot be examined directly, their attitude towards the allegations pursued by the Turkish press is clear.

Following the appearance of allegations / accusations in the press, a meeting was held on the evening of February 18, 1926 in the Rabbinate. In accordance with a decision taken at this meeting, Becerano Efendi sought to meet with the Governor of Istanbul together with the head of the community, Jak Nahmiyas Efendi. Becerano Efendi was able to meet with Istanbul Governor Süleyman Sami Bey on February 21, 1926 and subsequently made a statement to the press, as did the governor. The Jewish community administration, dissatisfied with the Chief Rabbi’s visit to the Governor of Istanbul, decided to send a delegation to Ankara in response to news in the press. It is understood that a delegation of five people (Nesim Mazliyah, Gad Franko, Shimon Levi, Hanri Soriano, and Avram Galanti) set out for Ankara on February 24, 1926 on behalf of the Jewish community. This delegation, chaired by Nesim Mazliyah Efendi, was received in Ankara by the Minister of Internal Affairs, Cemil Bey, on February 26/27, 1926 at the latest. The minister then made a statement to the press immediately after the Jewish delegation’s visit. The Hakimiyet-i Milliye newspaper first shared this statement with the public on February 28, 1926, after which it was also reported in some other newspapers. According to the statement, the delegation had informed the Minister of Internal Affairs that they waived the rights in Articles 42 and 44 of the Treaty of Lausanne and that they would separate the religious and secular affairs of the Grand Rabbi, depriving the latter of secular authority. They also stated that, in order for the Jewish Community to learn Turkish adequately, Turkish education would start in Jewish schools.

The Jewish delegation, having met with the Minister of Internal Affairs in Ankara, returned to Istanbul on March 1, 1926. A large meeting was then held in the Grand Rabbinate on March 2, 1926. That same evening, news of the results of an investigation into the loyalty telegram allegedly sent to Spain also featured in the press. According to this news, the investigation was continuing.

Finally, on August 1, 1926, the secular powers of the Grand Rabbinate were removed by making the necessary changes to the Rabbinate regulation that had been in effect since 1865, and the renunciation of rights in the Treaty of Lausanne was reiterated. On the basis of information published in the news media, it is clear that an important meeting was held at the Grand Rabbinate at 14:00 on August 1, 1926, under the chairmanship of Jak Nahmiyas Effendi. According to most newspapers, 80 people attended this meeting, although one newspaper claims that only 70 attended. In terms of the decisions taken, it is certain that the minority rights in the Treaty of Lausanne were completely waived and that the religious and secular powers of the Rabbinate were separated, with the latter being completely removed. The religious court called the “Meclis-i Rohani,” originally named “Bed Din,” was thus abolished. The administration of Jewish schools was left to the board of alderman in each neighborhood. Strikingly, the newspapers explicitly describe the decisions taken by the Jewish community as regulations, though only two newspapers (Akşam, İkdam) state that the regulation was composed of 31 articles. Remarkably, the full text of these 31 articles is not available either in newspapers or in the Republic Archives, nor did we encounter the relevant documents in the American Archive. While we did not have the opportunity to examine the Grand Rabbinate Archive, it is plausible that a copy of the regulation exists there.

Gülşen, R. The Renunciation of Rights in the Treaty of Lausanne by Jews in Turkey and Restrictions on the Authority of the Grand Rabbinate. Journal of Eurasian Inquiries, [Publisher Location], v. 10, n. 1, p. 1-35, 2021. 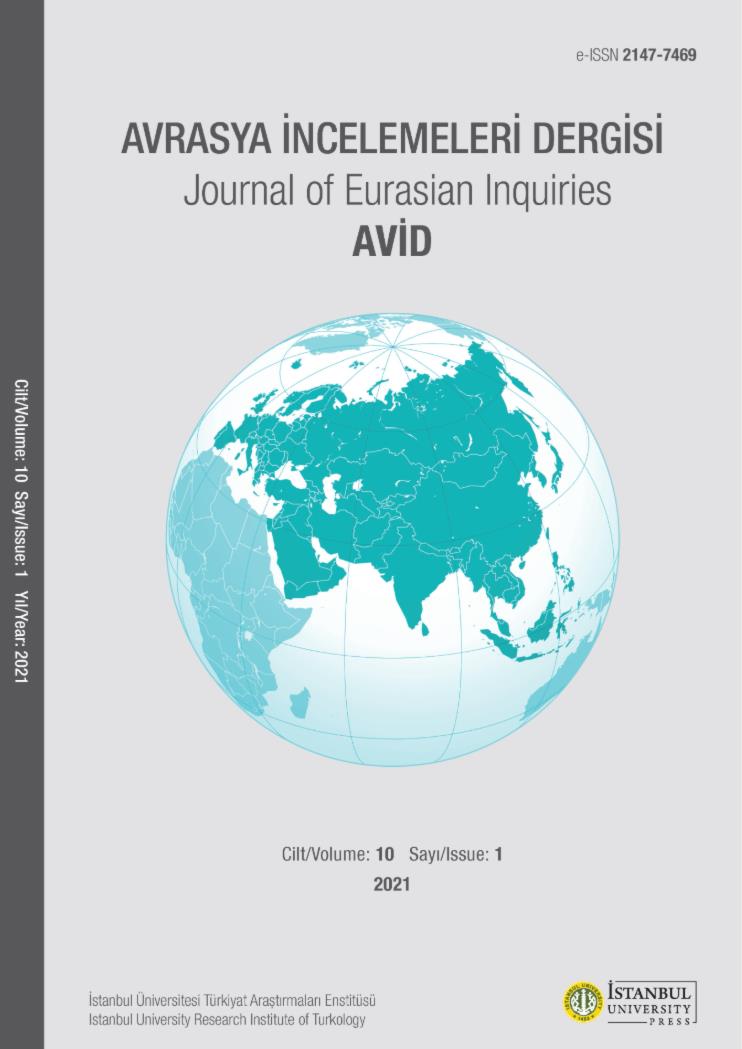