Objective: Legionella bacteria are waterborne environmental pathogens that are considered a public health problem because they cause Legionnaires' disease, which is a nationally notifiable disease. Materials and Methods: Legionella analysis was performed in a total of 651 water samples collected during the years 2015 (450) – 2016 (201). Water samples were collected from hospitals (64.66%), hotels (15.05%), the automotive industry (14.43%) and from the buildings (5.83%) in the Central Anatolia Region. After the isolation of Legionella by the filtration and culturing method, serogroup and subtypes were determined via latex agglutination tests and the direct fluorescent antibody method. Results: In 2015, the Legionella positivity rate was 8.6%, where 28.2% of detections were from L. pneumophila serogroup-1. Six isolates were found to be Philadelphia, four were Olda, and one was Bellingham subgroup. Overall, 64.1% were L. pneumophila serogroup 2-14. Moreover, 14 isolates were SG-5, 10 were SG-6, and one was SG-10. 7.7% were unidentified Legionella species. The Legionella species identified were L. micdadei and L. longbeachae. In 2016, the Legionella positivity rate was 10.4%, with 28.6% of them being from L. pneumophila serogroup-1. Four were found to be Olda and two were Philadelphia subgroups. Overall, 66.6% of them were L. pneumophila serogroup 2-14. Moreover, six of them were SG-5, four were SG-6, and four were SG-2. 4.7% were unidentified Legionella species. There was only one species detected as L. micdadei. Conclusions: It has been observed that the distribution of Legionella has exhibited diversity in different water systems throughout the Central Anatolia Region. 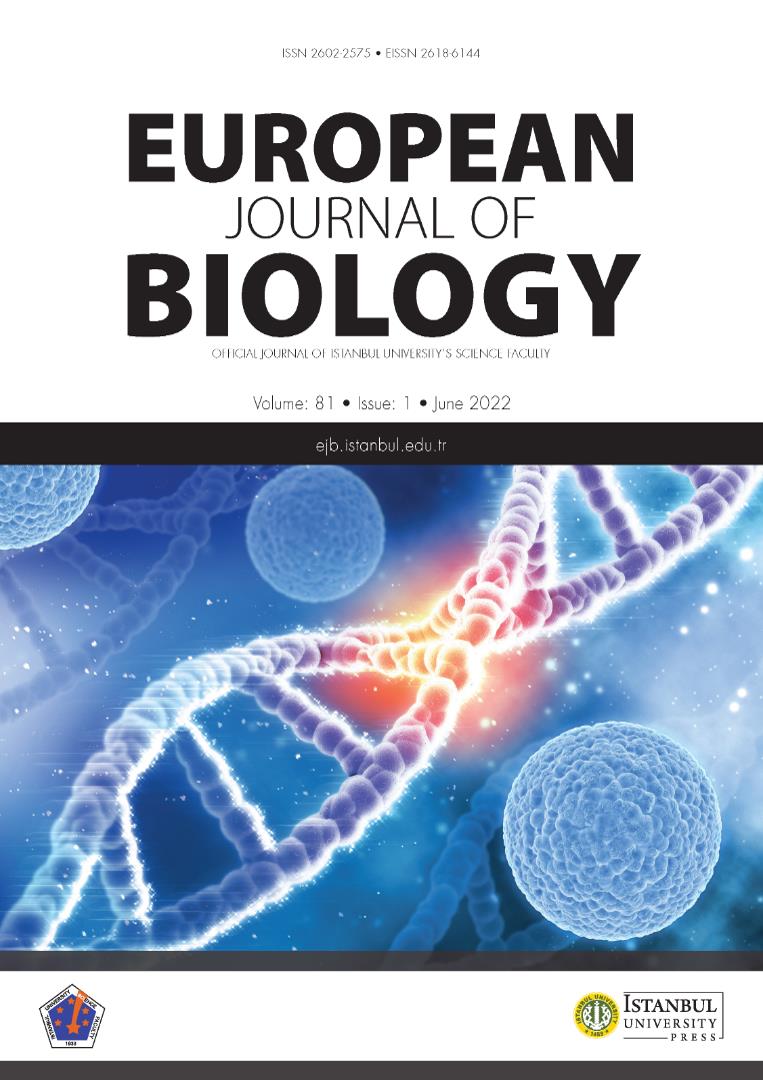