The Impact of Democracy on Environmental Degradation in OECD Countries

No consensus is observed to exist regarding how democracy impacts environmental degradation. Using this motivation, this study focuses on the political determinants of environmental degradation, unlike the existing literature which has mainly focused on the economic determinants of environmental pollution. This study examines the relationship between democracy and greenhouse gas emissions per capita in 37 OECD countries over 1995-2018 the period using the common correlated effects mean group (CCEMG) estimator.

The results from the cointegration test show a long term relationship to exist among the variables. According to the CCEMG results, democracy has a positive and statistically significant impact on greenhouse gas emissions per capita. Alongside this, the study also uses renewable energy consumption, income per capita, and urban population as control variables. The results show the impacts of income per capita and urban population to not be statistically significant, while also showing a negative and significant relationship to exist between democracy and renewable energy consumption. 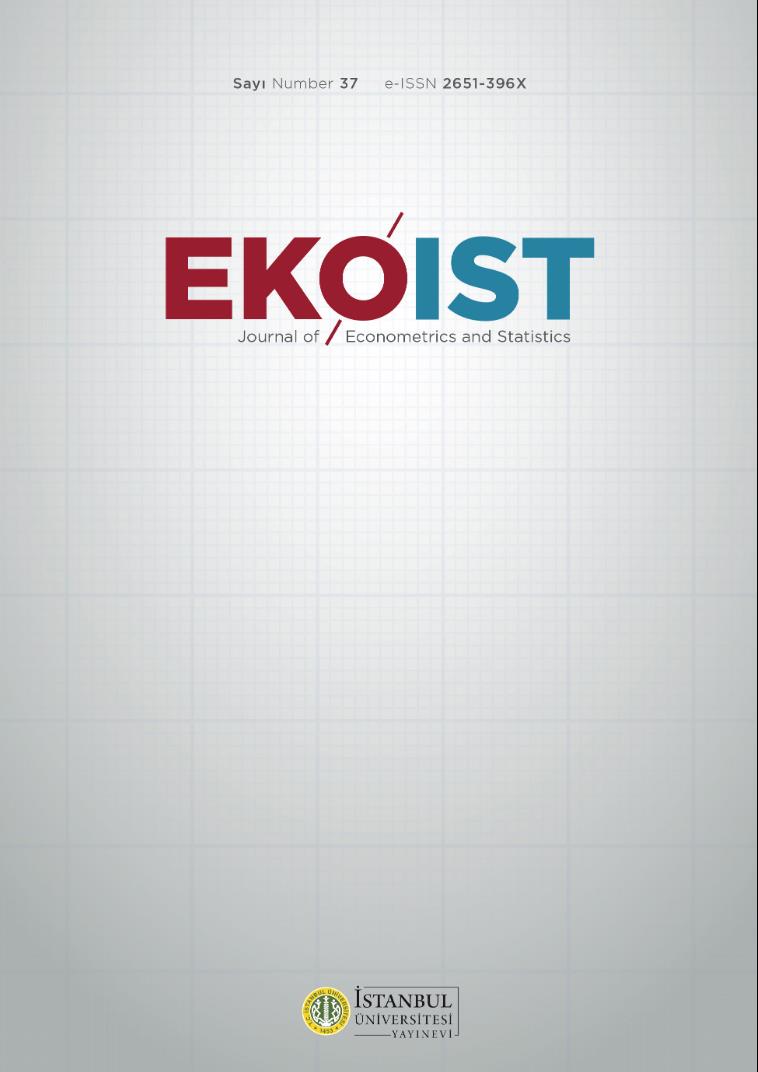