Investigation of IBC-1, a Rare Plasmid-Mediated Class A Beta-lactamase in Members of Enterobacterales

Objective: The aim of the study was to investigate the presence of extended -spectrum beta-lactamases (ESBL) TEM, SHV, and CTX-M which are frequently observed all over the world, and the rare IBC-1 beta-lactamase enzyme. Material and Method: Thirty strains that isolated from various clinical samples from inpatient at Marmara University Hospital, which were phenotypically positive for ESBL, and IBC-1were included in the study. Antimicrobial susceptibility tests were performed both by disk diffusion and agar dilution tests. E-test and double-disc synergy method (DDS) were used for phenotypic detection of ESBLs. The presence of ESBL genes was detected by polymerase chain reaction (PCR). Results: All strains were susceptible to imipenem while ampicillin, amoxicillin-clavulanic acid, piperacillin, ceftazidime, and trimethoprim-sulfamethoxazole were resistant. While 4 strains were unidentified, 26 strains were detected as ESBL positive by E-test. Two strains were phenotypically positive for IBC-1 with DDS, while 5 strains were identified as doubtful. The rate of carrying the blaTEM, blaSHV, and blaCTX-M genes of strains was 73.3%, 60%, and 56.6%, respectively. The blaIBC gene was not detected in any of the strains. Conclusion: While the IBC-1 enzyme, which was first detected in Greece, have not caused a threat to our country yet, the rate of TEM, SHV, and CTX-M enzymes were found to be quite high. 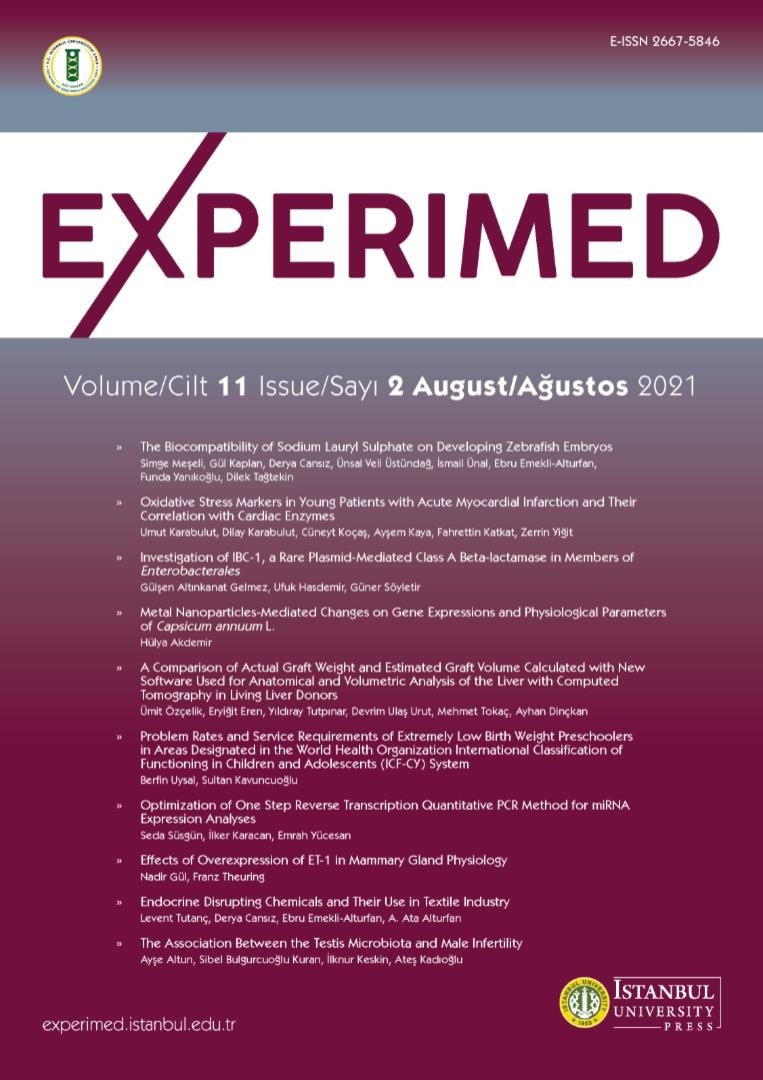