Objective: The objective of the current work is to examine the protective effects of S-methyl methionine sulfonium chloride (MMSC) on brain in galactosamine (GalN)-induced hepatotoxicity in rats. Materials and Methods: A total of twenty two female Sprague-Dawley rats were randomly assigned into four groups as follows: Group I (n=5), intact control animals; Group II (n=6), animals that received 50 mg/kg/day of MMSC by gavage technique for 3 consecutive days; Group III (n=5), animals injected with a single dose of 500 mg/kg of GalN intraperitoneally (i.p.); and Group IV (n=6) are animals injected with the same dose of GalN (i.p.) 1 hour after MMSC treatment. At the end of the experiments (after 6 hours of the last GalN treatment), all animals were sacrificed under anaesthesia, and brain tissues were dissected out. Results: A statistically remarkable increase in lipid peroxidation, hydroxyproline, and nitric oxide levels, was detected while a notable decline in the activities of sodium/potassium ATPase was observed in GalN group in comparison with control rats. In contrast, all alterations observed were reversed when MMSC was given to GalN groups. Conclusion: Consequently, it may be considered that MMSC has a protective role on brain in GalN-induced hepatotoxicity in rats. 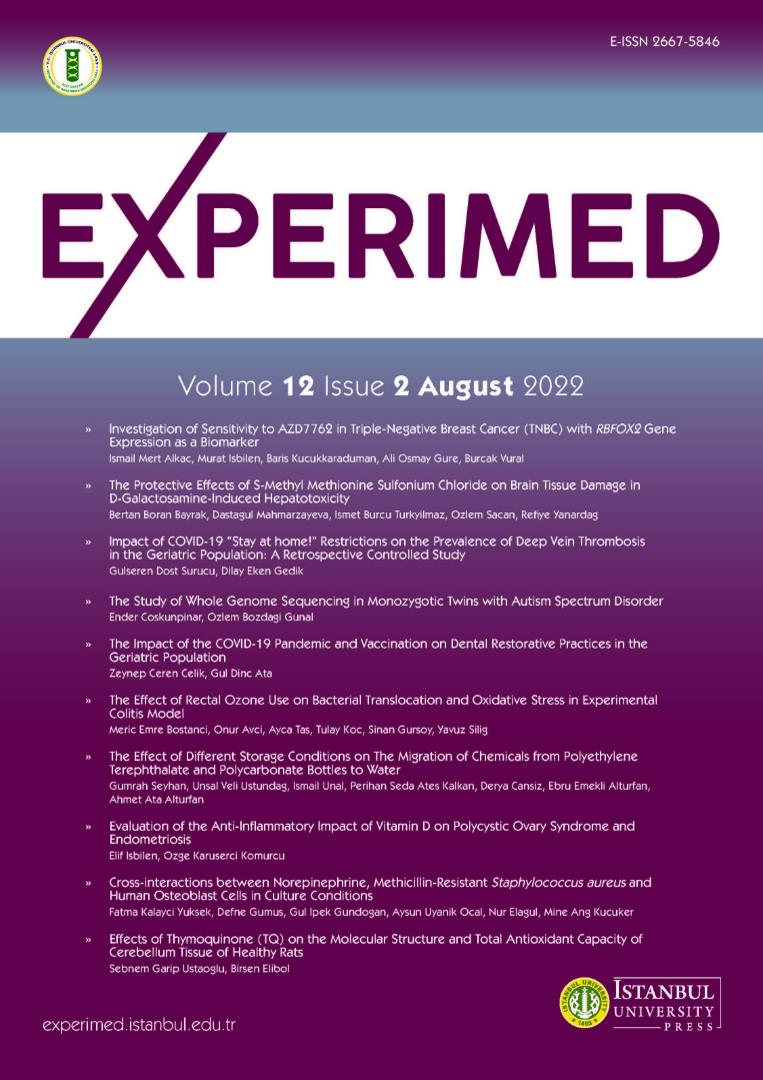