From a phenomenological point of view on the relationship between art and philosophy, we can see that both of them refer to a pre-subjective and a preobjective field. In this context, art becomes a creative activity that makes the world itself visible in a way independent of all human values and judgments, rather than giving a representation of the objective world. However, its creativity is shaped not only due to the artistic abilities but to the fact of being actually a corporeal entity. Perceiving refers to an endless creation since it emerges as the founding activity of the body anchored in the world. The artist, like the philosopher, whether with words or brush strokes also has the possibility to express this primordial perception which is prior to all the correction and the arrangement of mind, in its birth. The pre-reflexive ground of perception refers to an existence which is both individual and collective as being filled with invisible meaning horizons. The aesthetical experience arises in seizing this existence. But in order to understand this, the true nature of the vision must be conceived. This paper tries to indicate the role that aesthetic experience plays in making the Logos of the primordial world visible. In this context, the relation between Merleau-Ponty and Paul Cézanne, who is a very important figure for him, is considered from both philosophy and art as well as from a philosopher and a painter. What we encounter here is not a philosophy of art nor an aesthetics, but the artistic nature of philosophy itself. 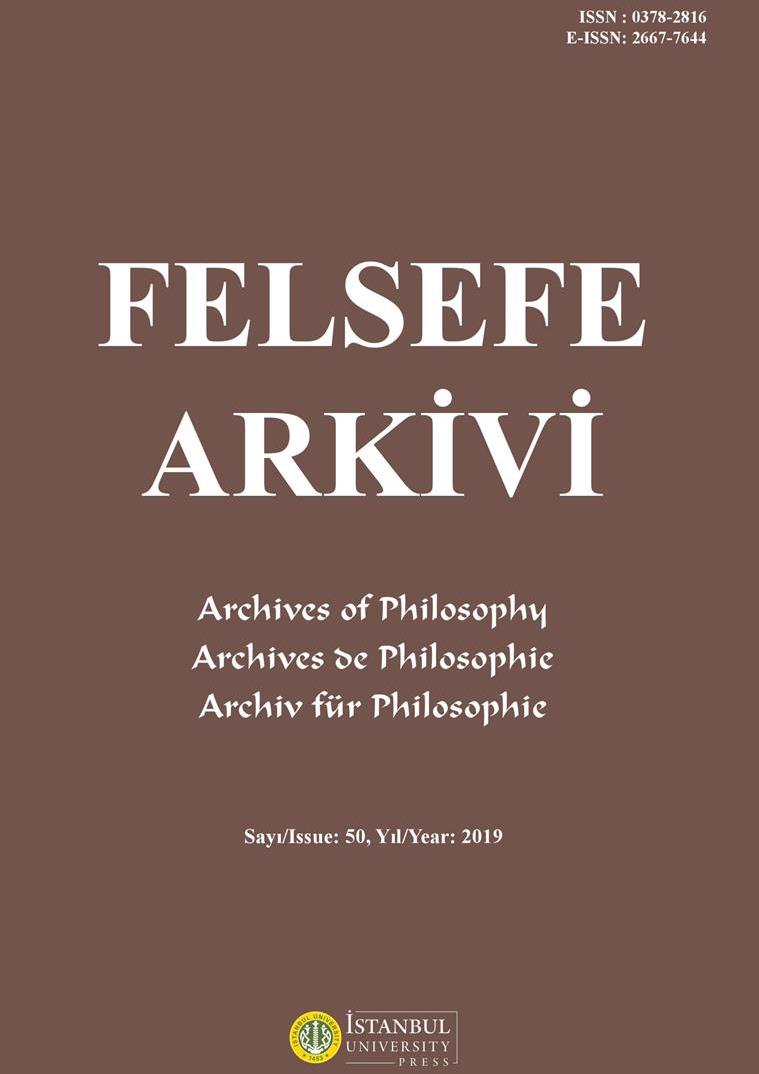