Rediscovery and Neotypification of Festuca decolorata (Poaceae), an Endemic Species from Mount Uludağ (Türkiye) with Amended Species Description and Notes on Ecology, Distribution and Conservation

Festuca decolorata Markgr.-Dann. is a rare, endemic species from Mount Uludağ in Bursa province, Türkiye. It was described in 1981 based on a single scant herbarium sheet. No other specimen has been recorded ever since, and the species remained known only from the holotype. While conducting the revision of the genus Festuca in Türkiye, we learned that the type specimen itself was no longer present in the collection where it was deposited. During our field surveys in Mount Uludağ, we discovered a small population of F. decolorata for the first time after the type gathering in 1968. Considering that there is no other existing original material on which the name was based, we assigned a neotype for the species. In addition, we performed a detailed examination of the new material and provided an amended taxonomic description and additional data about anatomy, micromorphology, phenology and ecology. We also estimated the species’ potential distribution area using soil wetness, soil type, and forest cover as environmental predictors, and we used the resulting distributional data to assess the Red List status of the species. We found that the species is in grave danger of extinction with a maximum distribution area of only 6.15 km2 and urgent conservation measures are needed to ensure its existence. 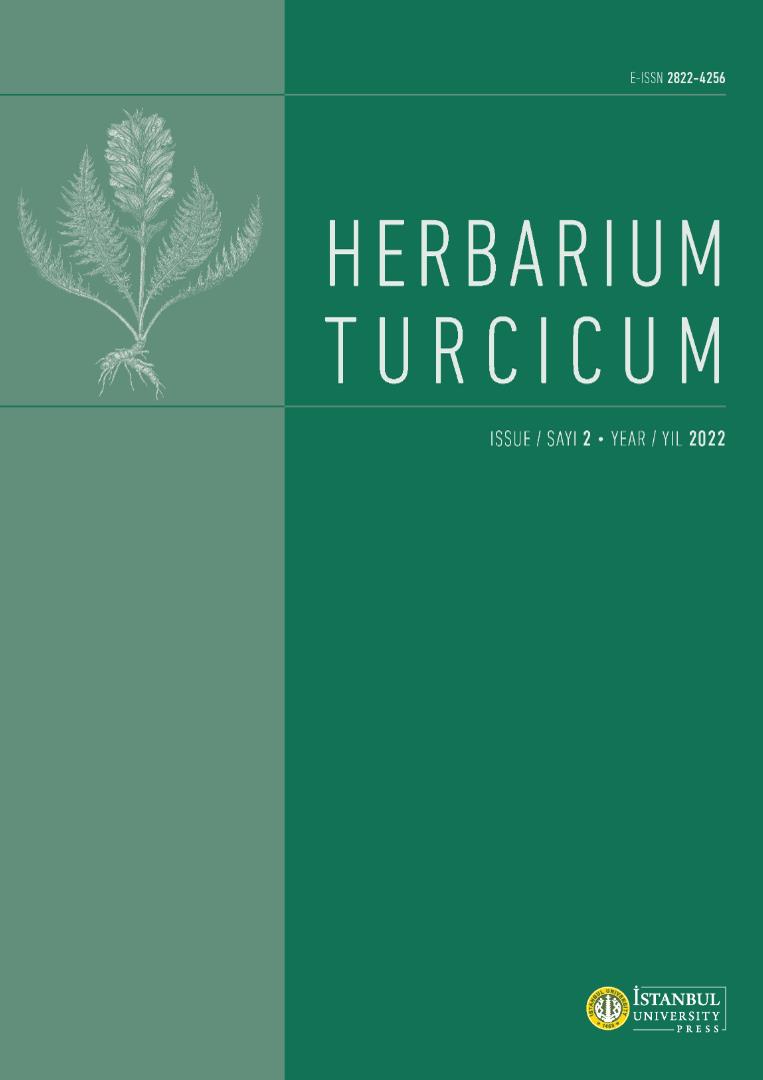