Engaging with Social Media Influencers on Youtube: A Cluster Analysis

Social media platforms have created a new industry where both influencers and consumers are empowered. Consumers do not only consume but also contribute to the content they face on social media. Through their narratives and content, they may even become social media influencers who have the power to shape the attitudes and behavior of fellow consumers. An important social medium, YouTube, allows people to engage with social media influencers by liking, commenting, sharing, etc. However, engagement practices are not similarly shared among every YouTube user, and people have different reaction styles. Thus, measuring success in creating engaging content becomes a controversial issue for brand endorsement. This research aims to uncover consumer typologies in terms of engagement behavior with social media influencers on YouTube. The influential motives of engagement for each typology are also analyzed in order to describe the groups. For this purpose, 341 participants from Amazon’s Mechanical Turk (MTurk) platform participated in an online survey, and a two-step cluster analysis was conducted with eleven common social media engagement practices with influencers. The results implied a three-cluster solution, and the clusters were profiled according to several social media engagement motivations. The groups were named as ‘positively active followers,’ ‘passive followers,’ and ‘analytical followers.’ Implications for brand endorsement and content marketing strategies are discussed. 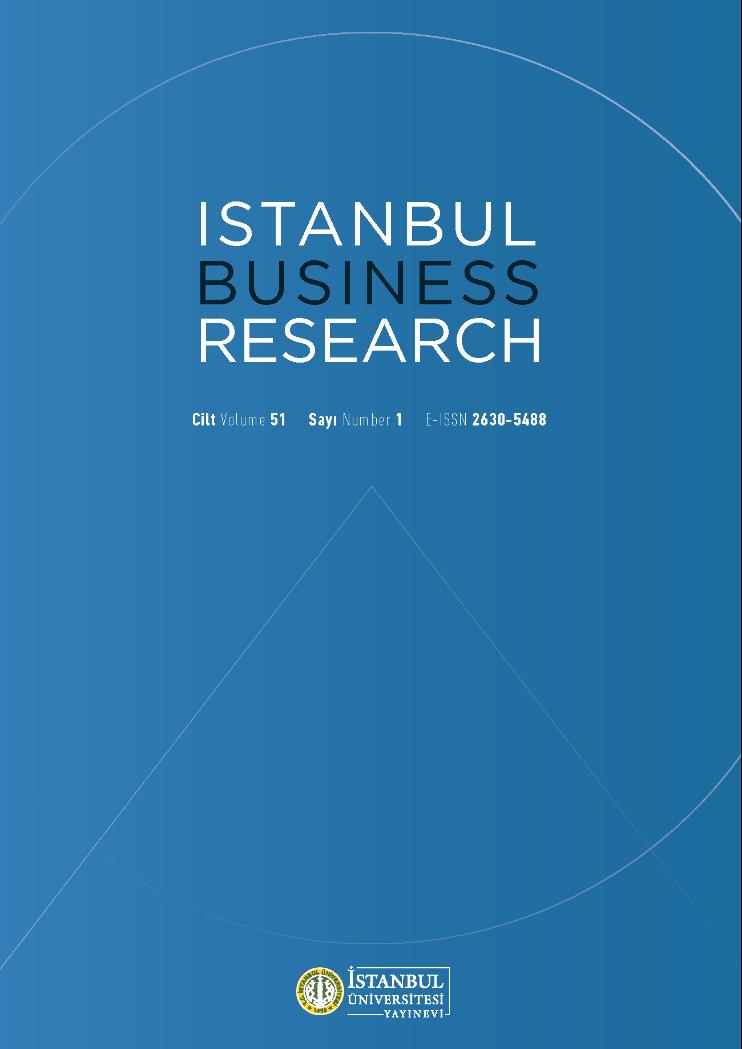