The Relationship between Dollarization, Portfolio Flows and Exchange Rate Volatility for the Turkish Economy during the 2003-2018 Period

Liberalization process of the capital markets in Turkey began by July 1984 dated number 30 executive order of the government and the process has continued with executive order number 32 on August 1989. New regulations allow domestic and foreign individuals and institutions to open bank accounts, invest in Turkish debt and stock markets in Turkish Lira and foreign currency with some restrictions on borrowing with foreign currency. Short and long term capital flows increased with the liberalization of capital markets in Turkey.

Empirical results provide insights to the dynamics of Turkish lira US dollar exchange rate volatility since 2003. According to this, increase in deposit and especially credit dollarization elevate conditional volatility of the TL-USD exchange rate. On the other hand, portfolio flows reduce it. In addition to conditional volatility findings indicate that higher deposit interest rate spread between TL and USD deposits, appreciate the TL-USD exchange rate, while higher spreads in loan interest rate TL-USD depreciate TL. These results are in line with theory and literature. 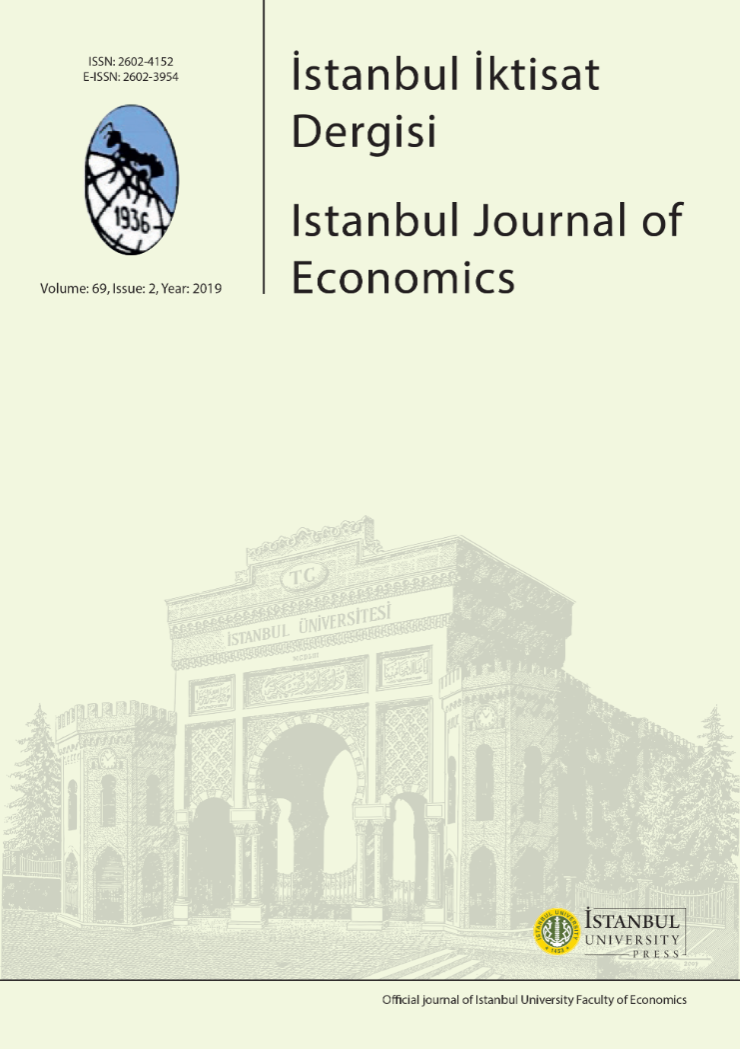