In countries possessing unemployment hysteresis, a shock to the economy is permanent and causes long-term effects. For this reason, active policy implementations are needed. Due to the way unemployment series diverge from the average unemployment rate as a result of an economic shock, studies should be carried out to resolve unemployment issues using various administrative policies. The unemploment rate is also directly related to many macroeconomic variables such as inflation and gross domestic product. Therefore, any instability experienced in the unemployment rate will also upset other economic balances. As a result, increasing the general economic structure’s resilience against internal and external shocks is important for keeping unemployment rates at a specific level. 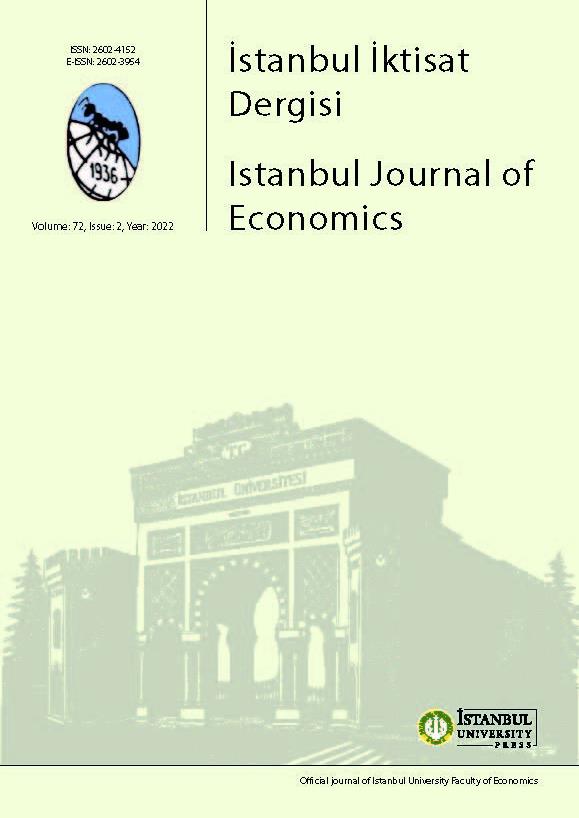