The Growth Impact of Human Development: A Developed- and Developing-Country Comparison

Although development is a multi-directional economic variable, its most important aspect is the increase in production and per capita income, or growth. It is also the economic, cultural, social, and political progress of societies as a whole. Variables such as poverty, income distribution, employment, and the ability to meet basic needs are more focused issues; however, the concept of growth has become an important development issue not only from a single economic point of view, but also with its human dimensions. Man is at the center of development; thus, the human development index obtained by combining indicators such as education, health, and income level are among the most important factors of human life. Growth is also an important tool for measuring the quality of individual life. Some studies show that there is a relationship between economic growth and human development, but the extent of this relationship has not been fully elucidated. In terms of the sub-categories of human development, indicators such as education, health, and income can offer different perspectives in terms of the relationship between the economy and growth.

This study compares the two country groups by determining the relationship between the human development index and growth of developed and developing countries with panel regression analysis. Cross-section dependence and heterogeneity were obtained for both groups. First- and second-generation unit root tests were applied, and it was determined that the variables were stationary for the first-order difference. In this study, some statistical tests were applied to choose between models. The key question is whether data will be collected across countries and times, as all variables in the models can vary between countries and times. At this stage, the Chow test and Breush-Pagan were used. The Hausman test showed that the random effects model was suitable.

A more successful human development policy should follow and support the development policies to be formed, as well as the projects prepared by the United Nations in this direction. It should adopt a multi-faceted, sustainable human development approach. An economic growth strategy should be determined, in which people are included in the development in areas such as education, health, nutrition, and income distribution. In order to project the effects of human development into economic growth, per capita education and health expenditures should be increased. On the other hand, for individual development it is important to improve social conditions as well as economic conditions. Economies should adopt policies aimed at improving the quality of life of individuals. 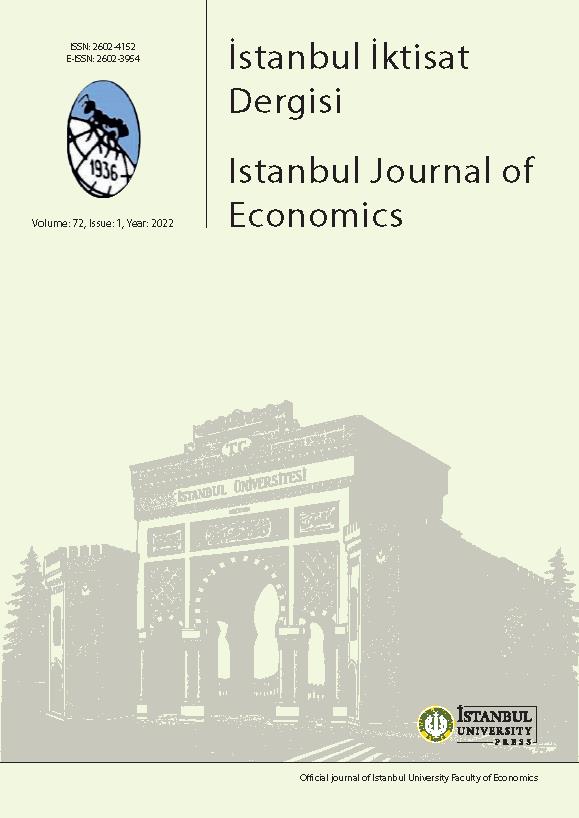