Petroleum and petroleum products are vital for the continuous operation of economic operations in countries around the world. Petroleum products are also an important foreign trade commodity that generates considerable income for oil-exporting countries, as well as an imperative production input of significant expenditure for oil-importing countries. These two opposing effects also represent an essential export/import commodity subject to trade between countries. Export revenue from petroleum products in the international market and import expenditure for petroleum products are among the critical variables that determine countries’ macroeconomic performance. For this reason, in the face of sudden shocks in global markets (e.g., oil supply–demand and exchange rate shocks), countries may face adverse conditions, such as stagnant economic growth, decreased foreign trade, and inflation, which can have negative effects on national welfare.

The USD dollar, which has the uppermost share in international reserve currency status, has a major influence in the international trade of petroleum products, like many other products. Undoubtedly, fluctuations in the dollar exchange rate have differing effects on oil exporting and importing countries. An overvalued dollar exchange rate may cause more costly imports for oil-importing countries resulting in foreign trade deficits. Therefore, negative exchange rate shocks that occur in global markets may cause a decrease in countries’ foreign trade income or an increase in costs, affecting important macroeconomic variables such as inflation, savings, and economic growth in particular. In this sense, the important relationship between oil prices and exchange rates is followed closely by both policymakers and investors. 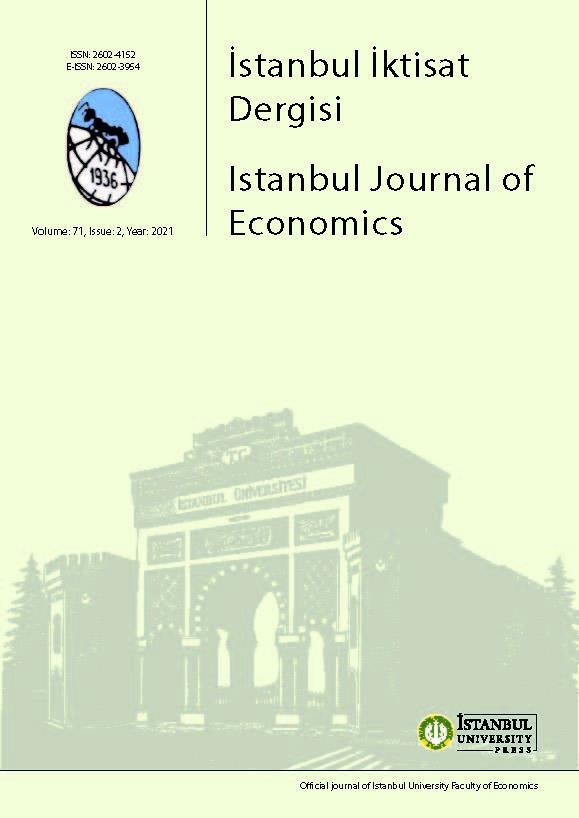