Background and Aims: Nickel oxide nanoparticles (NiO-NPs) are one of the most used nanoparticles, especially as photosensitizers. Although some studies evaluate their toxicity in the liver, the information about their toxicity at the cellular and molecular levels is still controversial. In the present study, it was aimed to investigate the in vitro toxic potentials of NiO-NPs (average size 15.0 nm) in the liver (HepG2) cell line. Methods: NiO-NPs were characterized by Transmission Electron Microscopy (TEM), the cellular uptake of NPs and the morphologic changes were evaluated by TEM and Inductively Coupled Plasma-Mass Spectrometry (ICP-MS), the cytotoxicity was evaluated by MTT and neutral red uptake (NRU) tests, comet assay was used for genotoxicity, Annexin V-FITC/propidium iodide (PI) apoptosis detection kit was used for apoptosis/ necrosis evaluation and Enzyme-Linked Immune Sorbent Assays (ELISA) kits were used for the potential of oxidative damage. Results: Our results showed that cellular uptake of NiO-NPs led to morphological changes in the cells, and caused cell death (IC50 was 146.7 µg/mL by MTT) mainly by apoptosis. Genotoxicity and oxidative damage were observed to be in a dosedependent manner. Conclusion: Results confirm previous data and draw attention to the toxic effects of NiO-NPs; further in vivo and in vitro studies need to be done to clarify the safety or toxicity of NiO-NPs. 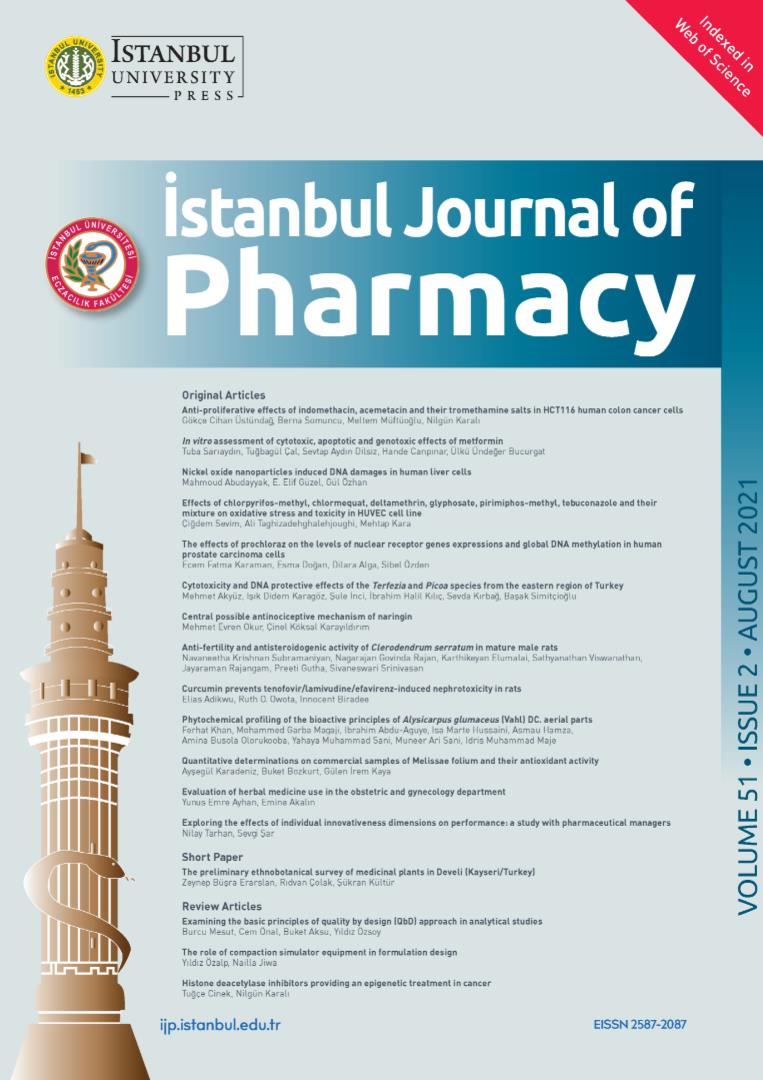