Successfully transforming R&D investments into added value is important for increasing the competitiveness of a developing country with limited resources. However, due to the high uncertainty and complexity involved in R&D, even defining success can be controversial. The motivation of this study is to clarify what success in R&D means and then to examine the effect of R&D collaborations, because R&D often involves complex and highly uncertain tasks that require different expertise in order to work together. Semi-structured face-to-face interviews were conducted with 13 R&D experts in order to explore the perceptions and experiences of senior managers and project teams with regard to success and collaborations. Some of the findings obtained from the qualitative analysis are as follows: Besides the concrete outputs determined by the project objectives and factors such as creating knowledge and a culture of cooperation, an R&D project is perceived as successful if it triggers new projects in the future; also, deviations from the budget or timeframe are usually expected. Collaborations are beneficial for projects carried out with a minimum number of partners whose duties are clearly defined and who have complementary competencies. The complexity increases when extra partners are involved in a project and when large differences occur at the level of the parties’ commitment or goals.

Successfully transforming R&D investments into added value is an important issue for increasing the competitiveness of a developing country with limited resources. However, due to the high uncertainty and complexity involved in R&D projects, even defining R&D success can often be controversial (Thamhain, 2003). In addition, R&D and innovation studies usually involve complex and highly uncertain tasks that require different fields of expertise to work with one another. This suggests that collaborations should have an important role in the success of R&D projects (Carayannis & Alexander, 1999; Lee & Bozeman, 2005). Therefore, the study’s motivation is to examine the effect of collaborations on success after clarifying the criteria for perceiving whether an R&D project is successful or not. The study aims to explore the perceptions and experiences of senior managers and project teams regarding R&D project success and R&D Collaborations by conducting semi-structured face-to-face interviews with the different parties involved in R&D projects.

Interviewees with 16 experts in total (three being for the pilot interviews) were selected from among the team members of the Science and Technological Research Council of Turkey’s (TUBİTAK) projects using convenient sampling. The interviewees are to have experience (average 26 years) in the field of R&D in accordance with the research topic in order to ensure the structural validity. In order to ensure external validity, examples were preferred from top managers, project managers, employees, and controllers. These people were additionally ensured to be from a public R&D institution or a private sector R&D department/university, or to have worked in several of these. For ethical validity, a consent form and interview protocol were sent to the individuals before the interview, and the interviews were recorded and coded. For internal validity, positive and negative aspects were asked for similar subjects. For the reliability, standard interview protocols were used, and the traceability of the records has been ensured with code numbers. The questions were tested in a pilot study (the first three interviews) and evaluated in terms of being understandable, well-defined, and relevant to the subject, with the necessary corrections then being made. Six questions regarding R&D project success and four questions regarding collaborations were asked within the interview protocol.

Experts have expressed various exceptions indicating contingencies in case the probability of success differs according to the type of R&D project; they also expressed cooperation to lead to R&D projects producing more value (Lee & Bozeman, 2005). Some of the findings obtained from the qualitative analysis are expressed in the following paragraphs.

Estimating the probability of an R&D project’s success is a complex and difficult task. However, projects that are expected to have widespread impact can be expected to be slightly more likely to be perceived as more successful, depending on how close they come to meeting the needs upon which they are based.

Clearly determining the targets and uncertainties regarding these targets in R&D projects, being customer- and need-oriented while determining these targets, updating targets when necessary, and communicating with project stakeholders in writing using strong, regular, and significant points have positive effects on project success. The experience, competence, and commitment of project managers and teams; being able to work together; being open to training; giving and understanding motivation and goals correctly and acting in this direction without deviating from the focus; ensuring flexibility in project plans and adapting to them; senior management’s commitment to supporting the project; and problem-solving abilities are important to project success. The probability of success for an R&D project is considered to differ according to the project’s purpose, type, and source of founding.

Unlike classical projects, receiving a time extension in R&D projects does not create a direct perception of failure. On the contrary, cases occur where this contributes to perceived success. Deviations from the budget are also considered normal in R&D projects, provided they are not extreme. Being able to foresee these deviations, create flexible budgets, or add risk shares is recommended.

To sum up, when looking at the success of R&D projects apart from the concrete outputs determined by the project objectives, intangible elements such as developing human capital, knowledge, and creating a culture of cooperation as well as new projects are important. An R&D project is perceived as successful to the extent that it contributes to future projects. Budget or timeline deviations are not indicators of failure for an R&D project; these are almost expected, in fact.

R&D collaborations are beneficial in projects that are carried out with the minimum number of partners required or where shares/contributions can be clearly determined in cases where competencies will inevitably complement each other. In cases of unclear contributions to the project, having extra partners, large differences in commitment levels, or parties with conflicting goals, the complexity of R&D collaborations increases, and various managerial problems may occur. 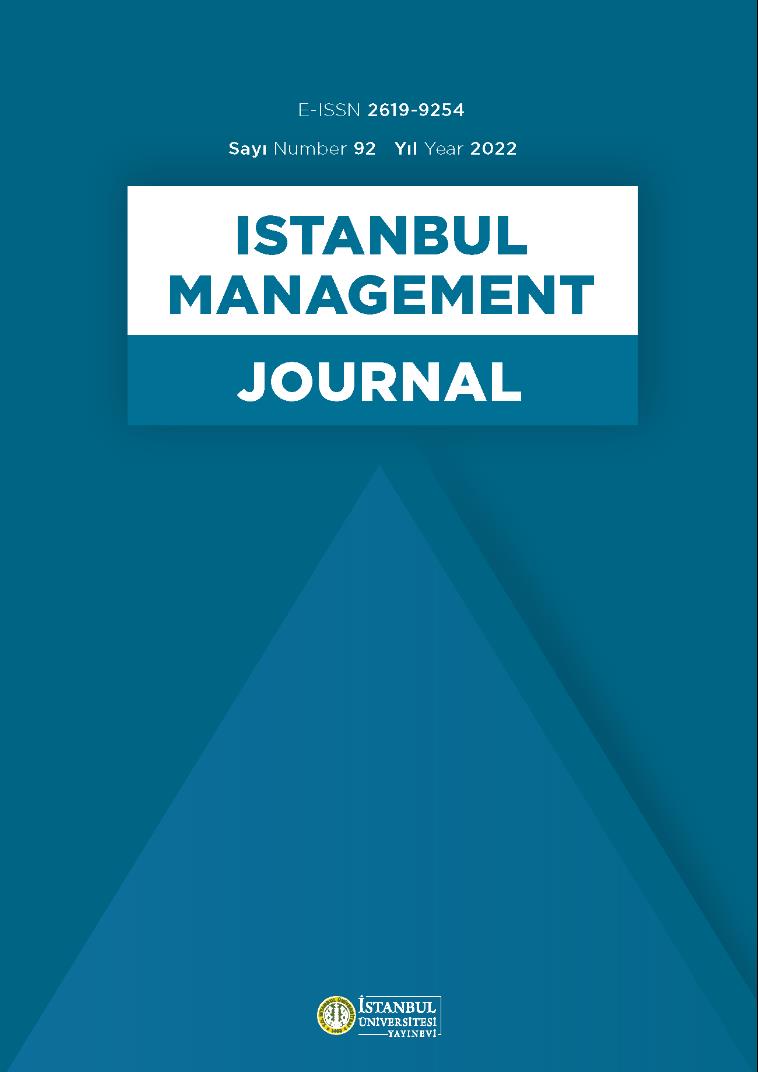