A Conceptual Model for the Evaluation of Financial Sustainability

Context–Sustainability is development that meets the needs of the present without compromising the ability of future generations to meet their own needs (Brundtland Report, 1987). Sustainability is a worldwide hot topic since its origins in the Stockholm Summit (1972) and continued discussion in the Rio Summit (1992), despite the OECD (2004) reporting that minimal progress has been made in improving applications supporting the concept of sustainable growth and the challenges identified through the agenda have not been satisfactorily addressed. Similarly, the UN’s Millennium Development Goals that were announced in 2000 were projected to continue to 2015, but then delayed to 2030 with upgraded Sustainable Development Goals (SDG’s). According to the International Institute for Sustainable Development (2019), there are 145 global corporations pursuing the 17 SDGs, budgeting 5–7 trillion USD annually. According to authorities and experts researching sustainability within its main social, environmental, and governance dimensions, it is difficult to define indicators and models to measure and report sustainability through business, particularly the financial dimension. Contemporary companies are always asking for more, although the world’s natural resources already diminished (OECD, 2004).

In the literature, business practices within the social and environmental dimensions of sustainability have been evaluated in relation to equity of profitability, which is identical to financial performance. Financial sustainability is also a performance indicator for companies. In this context, financial sustainability is considered to be identical to financial performance, which is also used as a financial management tool in evaluating companies’ strategic competitive position, optimal value measurements for stakeholders, new sources of income and cash flow, effective risk management, and enhanced stakeholder relations.

Profitability, cash generation, and enterprise value are the indicators used to measure the limited and relative financial performance of the five companies selected with high market value (41.9%) in the Istanbul Stock Exchange (BIST) in January 2019 that have been continuously listed in the BIST Sustainability Index since its establishment.

The financial data of the five companies selected for the research for the period 2008– 2017 were obtained from the official Public Disclosure Platform, and the calculations are performed using the previously defined financial performance indicators; namely, profitability (net profit/paid-in capital), cash generation (cash generated in the cash flow statement), and company value (share price x number of shares). The change in these values beginning in 2008 is presented in a table. The highest and lowest values in this table are shown for all three indicators in a separate table and graph.

Findings–The financial sustainability of the companies selected for the research is calculated to assess the limited and relative standing of the companies and financial data in 2008–2017 by the weighted average of all three indicators on a chart using MS Excel. Accordingly, based on the time series beginning in 2008 as 1, which is considered the baseline, the upper limits of the change in the years up to 2017 were associated with financial performance, revealing a trend following a pattern of 1–2, 1–2, 7–1, 3–2, 3–3, 0–3, 3–3, 5–6, 1–7, 5. The lower limits associated with financial distress were observed to be greater than 1 or identified the lowest 1.

The findings reveal all of the upper limits representing financial performance to be effective in the formation of financial sustainability assurance as an indicator of cash generation. The limited and relative financial sustainability assurance of the companies selected for the research were rated, indicating KCHOL, ranking advanced, at 79.45 points; SAHOL, at 67.75 points, and THYAO, at 61.47 points, both ranking strong; and ISCTR, at 40.57 points, and TCELL, at 34.20 points, both ranking as limited for financial sustainability assurance and evaluation. Furthermore, stock prices of the companies are assessed in the years 2017–2021. Accordingly, THYAO stock prices distinctly differ from all other companies. Similar to a previous study of THYAO, the results of indicators vary widely, indicating the potential validity of the initial study’s assertion of possible financial difficulties. 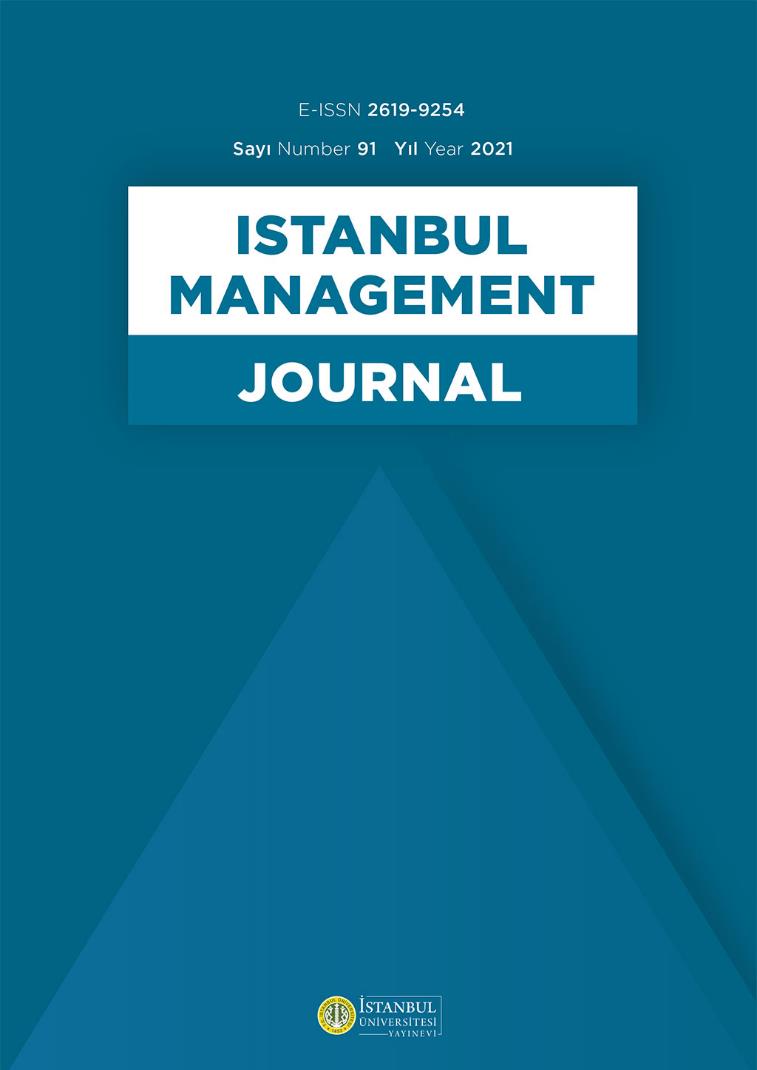