Traffic planning is made by considering the existing transportation network infrastructure. While this planning is made, the main objectives are to decrease total amount of time lost during traffic and its monetary cost. However, there are socioeconomic effects that are neglected in planning, except for the time and cost losses generated by traffic. It should be noted that the socioeconomic impacts that may occur in the planning and the impacts of these effects might create a huge impact on daily life of the inhabitants. For this purpose, it is aimed to determine the socio-economic and environmental impacts which were not the main consideration in the previous studies and management phases in Istanbul. In this study, the socio-economics impacts of the traffic in the city is considered and discussed by the invited experts in the field which are local government officials, social scientists and non-governmental organizations (NGOs). Within this scope, the opinions of the experts were obtained by the method of Common Mind Platform. The results of the workshop are evaluated with the text mining methods. As the result of the study, it is seen that the socio-economic impacts that will caused by transportation investments are not considered adequately and how to improve this situation is discussed.

Traffic planning studies mostly cover the main optimization problems such as cost saving or traffic flow considerations. Beside the optimization considerations traffic has a huge impact on daily life of the city inhabitants. This study focuses on expressing socioeconomic aspect of the problem based on different professions.

There are two main questions sought by the paper. The first is what are the socioeconomic effects caused by the traffic? The second question is what are the priorities of the effects? As a following consideration what policies can be solutions to these effects is discussed.

In the paper, literature study covered socioeconomic and environmental impacts of the traffic in addition to the traffic planning issues. The literature related to environmental and socioeconomic impacts covers a wide range of studies. Socioeconomic impact on population, air pollution and negative effect on health, social inequalities due to traffic, ecological effects of roads, adverse effects on wetlands and wildlife areas, interaction between greenhouse gas emissions and control the negative effects of traffic with development of tax policies for individual vehicle users are examined. In addition, the relationship between traffic accidents and socioeconomic differences was also examined. And, the results showed that traffic can cause health problems.

Socio-economic impacts of the traffic in Istanbul are studied in the study. For this aim, there were two main steps for reaching the sought results are determined. The first step was collecting experts’ opinions. A workshop gathered invited professionals and academics that have experience in the field” for the discussion. To be able to collect their opinions systemically over the discussed case, TUSSIDE’s common mind platform methodology is used. During the workshop with the mentioned approach, problems caused by traffic and solution approaches are discussed. In the second step the written information gathered by the experts is analyzed with text mining approaches. That output gave the socioeconomic impacts. Text mining capabilities are used to classify the collected judgements during the workshop study. The analyzed frequencies illustrated the priorities of the effects.

This study is also discussed how to find meaningful results by analyzing the qualitative data obtained from the socioeconomic stakeholders of the traffic by text mining methods. In this context, two different sessions in a workshop study with invited experts were held. In the first step of the workshop, the determination of the socioeconomic effects of the traffic is discussed by the expert groups which are consisted 8 to 10 experts. In this study 126 different effects is found as the result. In the second phase of the workshop, solution approaches and policy suggestions are worked by participants. In the first stage, 21 policy proposals were developed. These policy recommendations were weighted by the likert scale. With this weighting method, the importance levels of policy implementations that have the same importance for different stakeholder groups have been tried to be determined. The workshop outputs are analyzed by a text mining software named as Nvivo. The stated possible socioeconomic impacts are classified into subgroups and the results are given in the paper.

The result of the study is classified into main categories. Then, the judgements are clustered into the sub-categories. The findings are given in the table below

The judgements gathered from the workshop are analyzed with Nvivo text mining software and the frequency results and their ratios are analyzed. The results are given in the following table.

After detecting the problems, policy discussions are done by the experts and the results are given below. 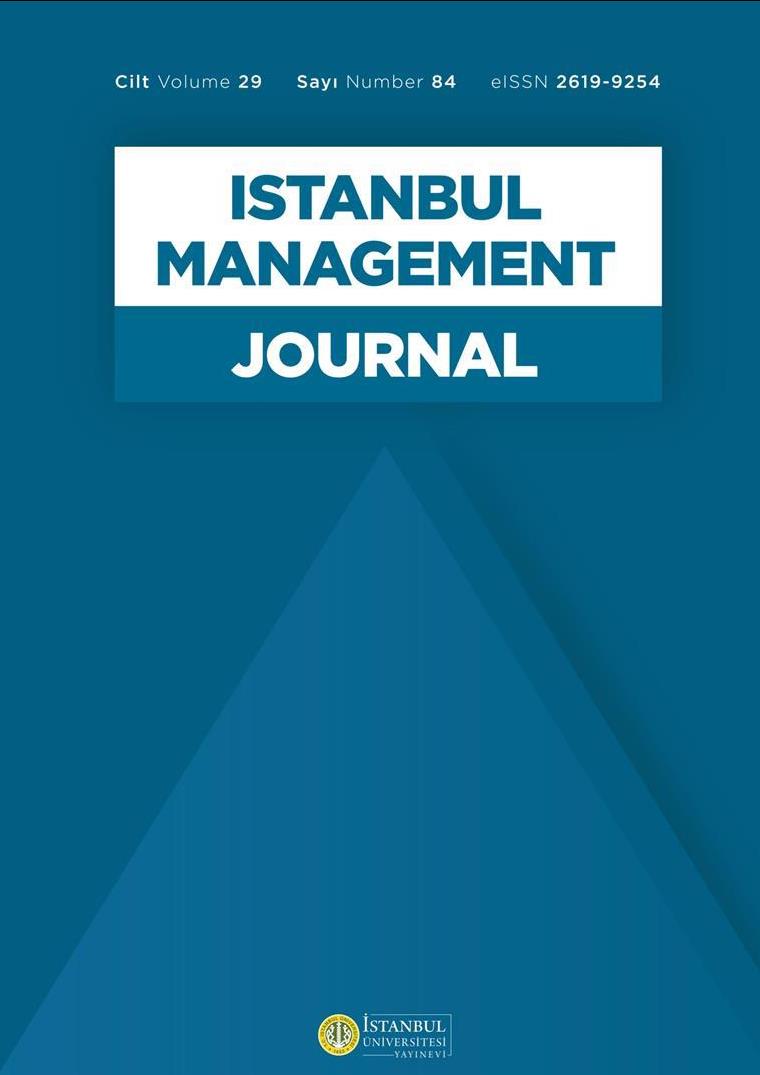