This paper focuses on the apodictic foundations of the classical sciences’ classification. First of all, within this framework, the educational basis of the classification of sciences is revealed by drawing attention to the difficulty in learning arising from the impossibility of encompassing the entirety of existence within a single science. Then, the ontological and epistemological foundations of the classification are pointed out and the division of sciences in the most general sense is given. Particularly from Ibn Sînâ’s perspective, the rationale and criteria for qualifying sciences as being “before” and “after,” superior and inferior, up and down are emphasized. The apodictic background of the distinctions in the form of whole–partial sciences, primary-secondary sciences, universal-particular sciences, which all emerged depending on the generality-specificity relationship between the subjects and issues of sciences, is revealed. Problems related to the classification and hierarchy of science, such as how sciences differ from each other in terms of their subjects, whether it is possible to separate sciences from their methods, and whether it is possible to have two different sciences dealing with the same subject, are discussed. The demonstrative basis of how the subjects of the sciences are reproduced with genus, species, class, and the records added to them is emphasized, and the meaning of the thematic unity of the sciences conceptualized as being legal and genuine are examined. The paper also discusses whether the division of sciences is a rational, nominal, and inductive, drawing attention to the possibility of increasing the number of sciences, and it concludes that there is no necessity for a limitation on the subjects of the sciences.

It is beyond the power of man to encompass the whole of existence in a single science, considering the multiplicity and diversity of beings. Therefore, the necessity for multiplying the sciences has emerged; however, this is not a mental necessity, but an educational one. The multiplication is achieved based on an ontological background, first through the abstract and concrete presence of the being in the being, then over the categorical distinctions of concrete beings, and finally over the natural types that emerge in nature. However, when the sciences are considered, it is not necessary to take into account such a background and the true unity that takes place outside its ambit. For this reason, the sciences did not emerge entirely following this scheme because it is also possible to imagine a subject that includes a legal or nominal unity and to investigate what is attached to it. This situation is one of the reasons why the number of classical sciences gradually increased in the process and reached a large number in the works of scholars such as Taşköprülüzâde.

Considering this logic, the following features about the sciences are determined: sciences are defined as “before” and “after.” This characterization of sciences has two bases. Being “before” in the sciences manifests with an ontological grounding while being “after” manifests with an educational justification. We can say that, from an ontological perspective, there was no other science before metaphysics, and from a practical and epistemological perspective, there is no other science after metaphysics.

However, the expressions of superior and inferior science are used in terms of subject, principle, issues and type of proof. This shows that this type of characterization is used for situations where the direction of the relationship between two relative sciences is not fully determined. Therefore, in the texts containing the classification of sciences, the expressions of superior and inferior sciences have a wide range of uses that are vague and lack a fixed framework.

Classical sciences are also considered in terms of generality and specificity. Sciences that do not have a generality–specificity relationship between their subjects do not form a hierarchy because they are unrelated and disjointed. While the sciences that deal with species having equal ranks under the same genus are “sciences of equal rank,” those that have no general or specific relationship in terms of their subjects are “discrete sciences.” Sciences that have a general and specific relationship between their subjects are revealed as whole–part, primary-secondary, universal-particular sciences according to this type of relationship. If the general-specific relationship is such that a species is identified by the addition of parts to a genus and making it the subject of science, this examination does not separate the species from the genus and exclude it from science; it only makes the specific a part of the general. Thus, the study of different species of a genus reveals partial sciences— which are called primary sciences— according to secondary sciences. Secondary sciences, on the other hand, emerge as a result of examining some, but not all, of the components of a certain species with a certain constraint, or by separating a certain class from the genus with a certain constraint. If the generality is not like genus, species, or class, but as the generality of general accidents, then we can say that universal and particular sciences have emerged. In this sense, in terms of how existence is examined; metaphysics, dialectics, and sophism are universal sciences, while other sciences are particular.

In this way, sciences are described: depending on the hierarchy of the issues in existence as before and after; according to their value as superior, medium, and inferior; and in terms of the general–specific relationship between their subjects as being whole–part, primary–secondary and universal–particular. The sciences differ in their subject matter; they also form a hierarchy in terms of examining a genus, species, or subject that creates a real or nominal unity with a certain perspective. This hierarchy and separation emerge in terms of the subjects, issues, and principles discussed in this paper. 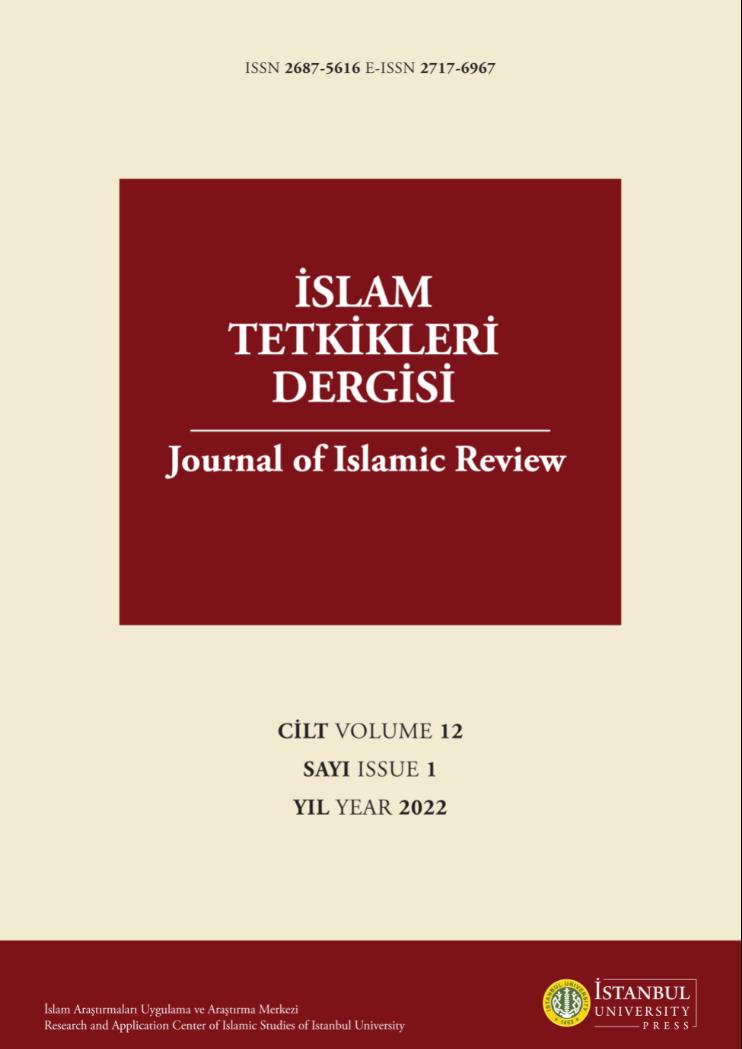