This study examines the influence of eastern literature on western literature. The introduction explores the impact of translation as an influential factor in enticing western interest. Two sections precede the Appendix at the end of the article, comparing Tolstoy and the three-story question of Sa'dî-i Shirazi. Section one explores the work of nine western writers influenced by eastern literature. Section two looks at western writer-translators who admittedly took eastern content as their own.

This article discusses the influence of eastern literature on western literature. It consists of two parts, following an introduction on the impact of translation services. The first section reviews nine prominent eastern-influenced western authors and analyzes their work comparatively. The second part considers the acknowledgment by some western scientists of taking information from the east. In Annex 1 at the end of the article, we compare Tolstoy’s work and the three-question stories in Saʻdî-i Şîrâzî’s work by dissecting a paragraph from the beginning, middle, and end each. Our study groups Turkish, Arabic, and Persian literature under the banner of eastern literature. Since the impact of these three distinct types of literature on western literature would fill separate and voluminous studies, we highlight some of the effects we identified through our readings and research for this article. Eastern thought first entered the west in written form through Arabic translation by individuals and through translation centers.

One of the first translators from a western translation center was Hermann Von Reichenau (d.m. 1054), also known as Hermann Contractus. Hermann was known for his works, “De prosa astrolabii” and “De utilitatibus astrolabii.” According to Welborn, a western researcher, the ideas, mathematical calculations, and geometrical figures in these two works correspond precisely to the information in Muslim astronomer Masha’Allah’s [b. Eserî (d. 200/815)] work on the same subject. According to Welborn, Hermann wrote the original Arabic words, which did not have a Latin equivalent, only in Latin letters, and left the same. He made some minor changes in the translation of the two works and published them under his own name. Another initial translator was a priest named Constantine d’Africain (d. 1087), born in Tunis, Carthage, in 1015 AD. He studied medicine by learning Arabic in Kayravan, then went to Egypt and studied mathematics under the Fatimids rule. He returned to Sicily and became the administrator of the Monte Cassino monastery, built by the Norman rulers. Constantine d’Africain translated almost all the medical books in North Africa. He adapted Arabic medical books through explanation, commentary, quotation, and even plagiarism instead of straight translation. His work had a regenerative effect on medical schools in Europe.

One of the works translated by Constantine d’Africain was Ali b. Abbâs el-Mecûsî elAhvâzî’s (d. 400/1010), named Kâmilu’s-Sınâati’t-Tıbbiyye, also known as el-Kitâbü’l-Melekî (Liber Regius), one of the famous names of Islamic medicine. D’Africain translated his work into Latin using the name Pantechne (Liber Pantegni) but attributed the work to himself. Stephan el-Antakî determined that the work was translated from its source, and he translated the entire opus in 1127. It was published in Venice in 1492 under the name “Liber Regales Disposito Nominatus ex Arabico Venetis.” British researcher Donald Routledge Hill (d. 1994) also stated that Constantine d’Africain translated the treatises of the physician Huneyn b. İshak (d. 260/873), who played a significant role in the transition of Ancient Greek medicine and philosophy to the Islamic world, then claimed them as his own. 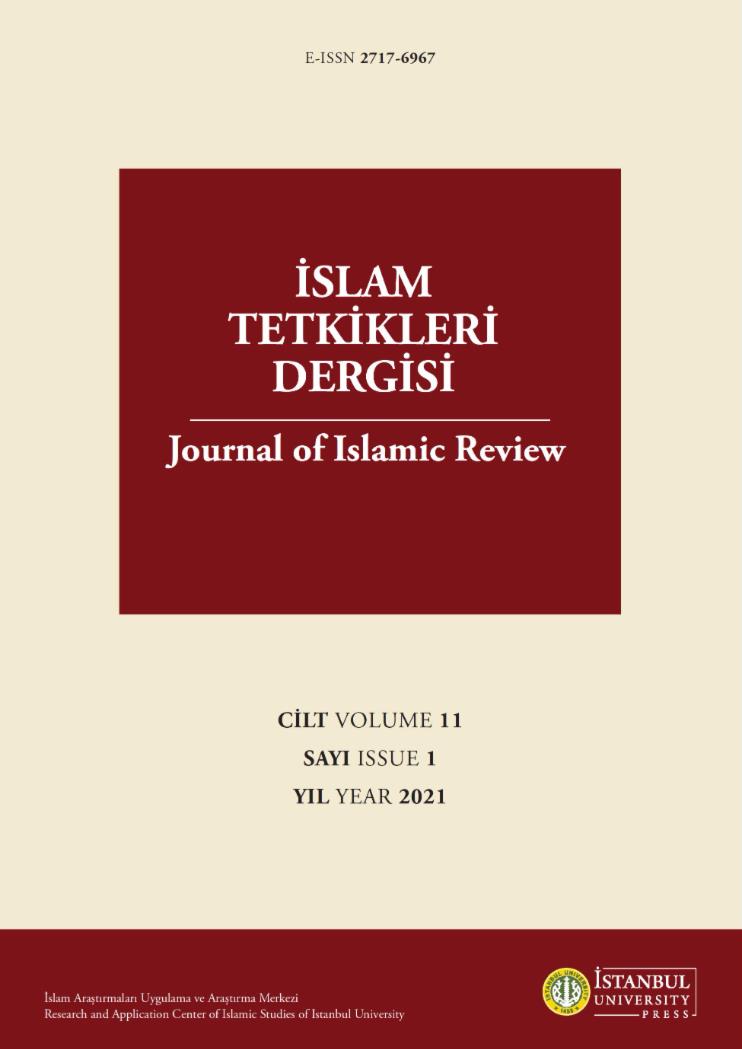