The Transformation of the Female Body in Sculptural Representations of Cybele

Female body representation constitutes an important aspect of art. Rather than focusing on statues of Aphrodite—which represent beauty in the female form—this article examines the evolution of the female body in select sculptures of Cybele in the context of the mother goddess cult. The goddess’s birth from chaos and darkness is a metaphor for fertility, and the most important feature of Cybele-Gaia is “parthenogenesis” (the ability to reproduce without fertilization). Accordingly, depictions of Cybele-Gaia commonly represent fertility in an exaggerated manner, emphasizing Mother Earth Cybele’s fertility by depicting her as a goddess incorporating many beings. The notion of “parthenogenesis” also applies to Virgin Mary. In art, women are often identified with flowers and bird species. These symbols are typically employed to denote beautiful, delicate, and fragile beings, e.g., the lily representing the holiness of Virgin Mary. In art, the bird is one of the many metaphors used to depict the power struggle between men and women. Although a falcon or eagle could be depicted as an attribute of the mother goddess in the matriarchal period, a strong, predatory bird such as an eagle could only accompany Zeus when the matriarchal order gave way to patriarchy. Another important attribute of Cybele is the lion. Since Apollo is “phoibos” his sister Artemis, the sister of Apollo sometimes syncretized with Cybele, is the also “phoebe” or “light”. Cybele-Gaia also transforms darkness into light. Selected depictions, including contemporary interpretations of Cybele, will be presented semiotically to depict the goddess’s transformation from a large, fertile woman to an elegant, noble, serious-faced divine virgin. 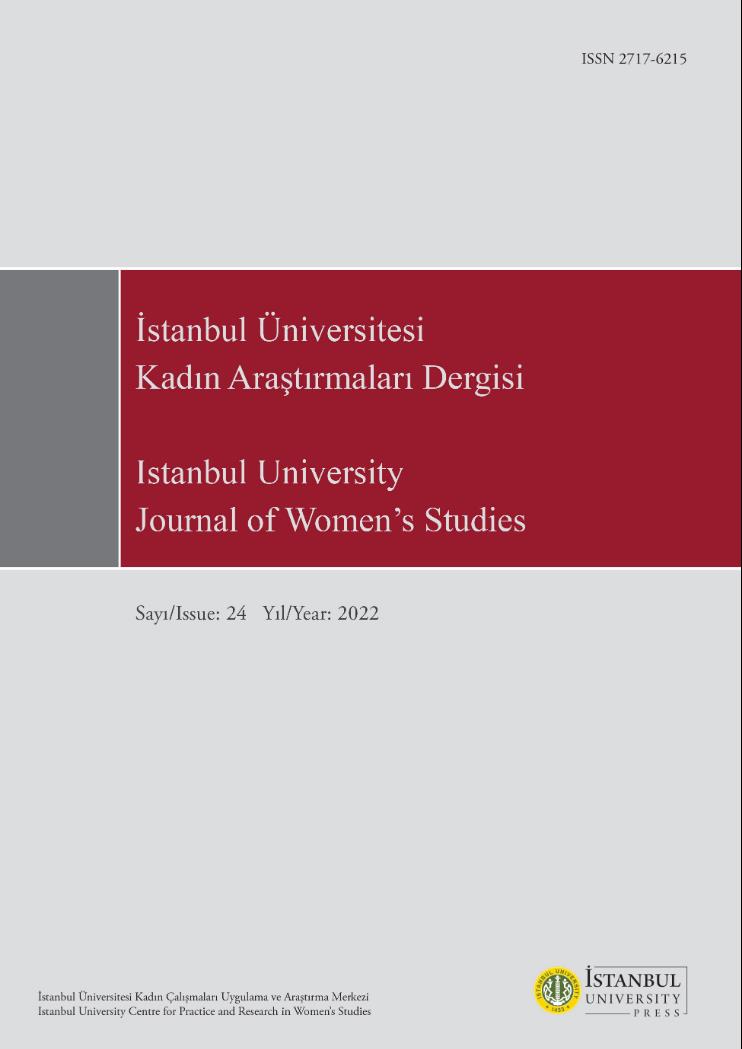