Accounting, which is essentially a recording technique, carries out its activities within certain principles. With the effect of accounting being a social science, these principles are formed by considering the accounting activities needs. Accounting activity has a deep-rooted history, but it had transformed into its current role with the 18th century when private businesses’ influence in commercial life was increased. Especially towards the end of the 20th century, studies were carried out on establishing international uniformed principles with the effect of the globalization of businesses. Today, accounting has entered a new era with International Financial Reporting Standards (IFRS), which have applications in many countries. However, since IFRSs are generally created, considering the needs of organizations that concern the public interest, they have not been suitable for smaller businesses. For this aim, the IFRS for SMEs set was published, but this set could not be applied for reasons such as cost and the unsuitability of small business characteristics. Afterward, ‘Financial Reporting Standard for Large and Medium-Sized Enterprises (BOBİ FRS)’ was published recently, and the ‘Financial Reporting Standard for Small and Micro Enterprises (KÜMİ FRS)’ draft was published for the implementation of smaller businesses in 2021. In this research, the formation process of these three sets of standards (IFRS for SMEs, BOBİ FRS, and KÜMİ FRS) were examined, and the differences between them were revealed, and a general evaluation was made.

The accounting activity, which deals with monetary events belonging to an economic unit, handles these events according to various regulations, and these arrangements may differ according to the countries. Changes in the business structure from past to present have affected accounting, and new tasks such as analysis and the interpretation of results have been added to the accounting activity. These changes, naturally, were reflected in the accounting principles and caused the existing regulations to be changed. International Financial Reporting Standards (IFRS-IAS), which have an essential place among these principles, are applied in many countries. Compared with western countries, accounting developments in Turkey are known to have started late and progressed slowly. The developments took place towards especially the end of the 20th century, and continued into the beginning of the 21st century, causing essential accounting changes. The scope of IAS-IFRS applications has been extended with the enforcement of the Turkish Commercial Code. However, since the IFRS set was prepared to consider the institutions of public interest, these standards were admittedly complicated and costly for other businesses that do not fall within these limits and make up about 99% of commercial life. For this reason, IFRS for SMEs has been created by considering the needs of businesses other than full set standards. However, this standard set planned to be implemented in 2013 was repealed without being implemented.

Nevertheless, the ‘Financial Reporting Standard for Large and Medium-Sized Enterprises (BOBİ FRS)’ and finally the ‘Financial Reporting Standard for Small and Micro Enterprises (KÜMİ FRS)’ draft takes into account the size of the business has been published recently. It is a matter of curiosity whether the BOBİ FRS and KÜMİ FRS that were put forward will meet this need. Similarly, the extent to which the concerns arising in IFRS for SMEs are considered in KOBİ FRS and BOBİ FRS is considered worth researching. In this research, after giving general information about IFRS for SMEs, BOBİ FRS, and KÜMİ FRS, similarities and differences between these three sets of standards were examined. IFRS for SMEs has been discussed in many studies during the 2010-2012 period. Afterward, the ‘local financial reporting process’ by KGK and the publication of the BOBİ FRS provided many types of research on this subject. Similarly, the draft KÜMİ FRS has been the subject of some research. Some of the studies related to IFRS for SMEs have generally been compared with full set standards, while in some studies accounting on standards basis has been handled. For example, Utku and Gürsoy (2011), Eskin (2013), Gönen and Demir (2012). However, İğde (2013), Fidan and Cinit (2013), Kılıç and Uyar (2017) investigated the perceptions of the parties regarding IFRS for SMEs. Similarly, a large part of the work carried out for the BOBİ FRS was shaped around the comparison with an IFRS. For example; Gökçen et al. (2018), Selvi and Ercan (2018), Çalış and Hışman (2019), Karahan and Ayvalıoğlu (2019), etc. Kırkık et al. (2019), Ergi and Güleç (2019) presented the perspectives of the parties towards the financial reporting standards. Researches carried out for KÜMİ FRS has been revealed by making comparisons in terms of BOBİ FRS, full set standards, and tax laws with a similar perspective. With this approach, Gökçen et al. (2019), Gençoğlu (2020), and Şen and Özbirecikli (2020) have presented similar studies.

In this study, the historical development processes of the IFRS for SMEs, BOBİ FRS, and KÜMİ FRS draft, which was handled for different reasons but similar purposes, were discussed, and the contents of the standard sets were examined comparatively. In this research, which is handled with the content analysis method, the similar sections in all three standard sets were examined, and differences were revealed with similarities. According to the research results, although there are similarities between standards according to IFRS for SMEs, there are significant differences. Nevertheless, BOBİ FRS and KÜMİ FRS are more similar. Besides, methods that are easy to account for were generally addressed in KÜMİ FRS. Also, simplicity and understandability were provided by including the issues needed by small and micro-enterprises. Moreover, it is thought that this process will affect members of the profession in the future. The issue of how to apply and control KÜMİ FRS is also among the issues that cause concern. With these developments, international standards’ penetration has expanded, and the transition from tax-based legal regulations to international standards based on information was provided. Although it is accepted that it has lagged behind the west in accounting in the past, Turkey’s recent developments show that modern practices in accounting are concurrently being taken into consideration. 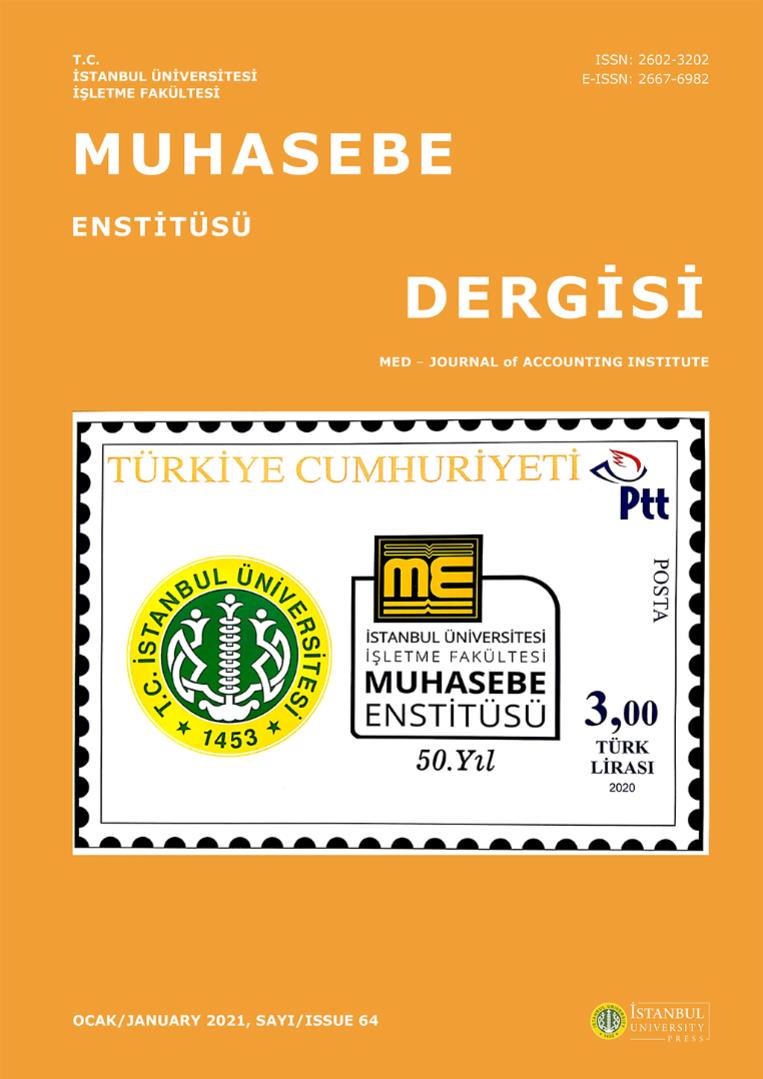