Stress Factors of Syrian Refugees in Turkey: Pre-Migration, Post-Migration, and Coping with Nostalgia

The clashes that began in Syria in March 2011 between regime forces and their opponents transformed into a protracted civil war. While the host governments have focused on ways to solve the problems of the refugees, one area that they, as well as researchers, have neglected is the longing or nostalgia that refugees feel for their homeland. The longterm goal of most refugees is to return to their homelands, while in the short term they attempt to cope with their memories, both good and bad, of what they left behind. By conducting semi-structured interviews with Syrian refugees who live in Gaziantep in Turkey, this study attempts to explore what type of stress factors the Syrian refugees deal with in the pre-migration, migration and post-migration processes. Although they are pleased with the safety that Turkey provides to them, they are unable to shake feelings of longing for what they left behind. How do Syrian refugees living in Turkey cope with the nostalgia, and what types of coping mechanisms do they utilize to cope with their new lives? This study also discusses how migration causes changes in refugees’ identity, their perceptions of home and their expectations for the future. 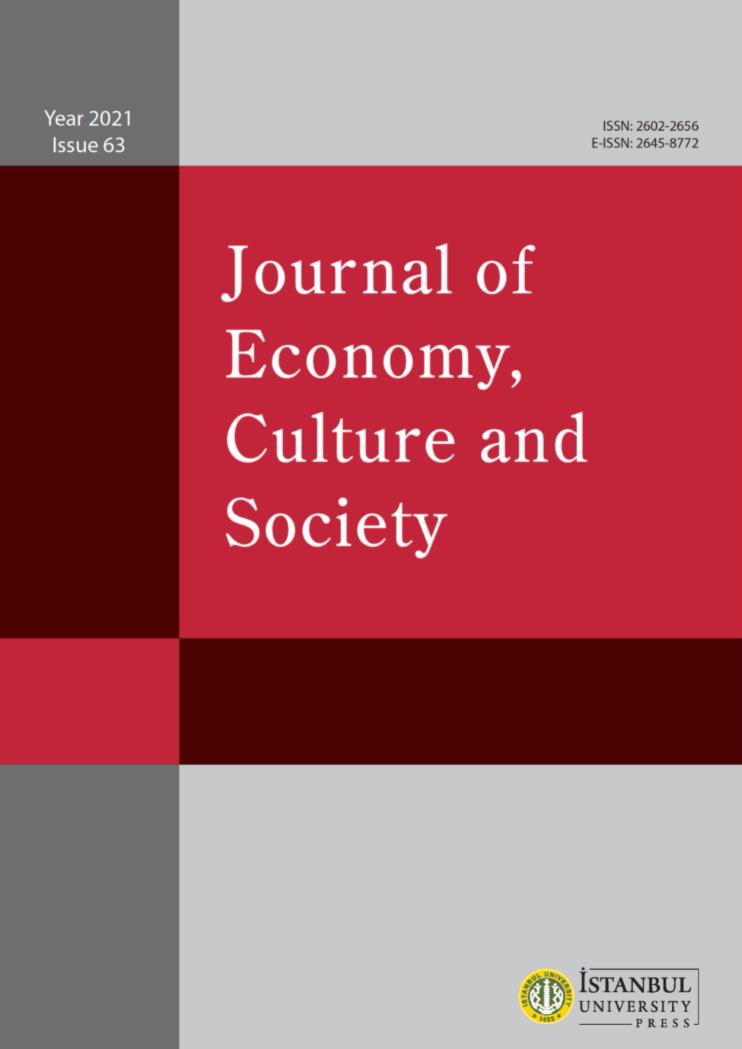