The Relationship Between Growth, Expenditure, and Income Fiscal Policy in Turkey: ARDL-ECM Model

The effect of fiscal policy on economic growth is frequently discussed in the literature-; it is thought to have bipolar structure in which public intervention affects growth either positively or negatively. Turkey’s financial structure has undergone various changes in its fiscal policy to be integrated with global developments. When Turkey moved away from global integration, there were crises (i.e., such as the crises occurring in 1994, 1998, 2001, and 2008). Many changes in fiscal policy were made to avoid the negative effects of these crises. Perhaps the most important decisions were made to ensure fiscal discipline after the 2001 crisis. In Turkey, a substitution relationship emerges between the private and public sectors in times of crisis. After the contraction of demand during the crisis periods, the public sector follows non-cyclical fiscal policy in terms of expenditures and investment policy.

This study examines the short- and long-term effects of public expenditure and income components on economic growth in Turkey in the period of 1999-2019 using the autoregressive distributed lag error correction (ARDL-ECM) model. Investment and borrowing issues will be discussed in terms of public expenditures and revenues. The 1999-2019 period was chosen for this study due to data constraints. The reason for choosing the ARDL-ECM method is to analyze the econometric conditions in the data and the short- and long term coefficients between the variables.

In theory, the efficiency of investment in public capital significantly affects the public capital stock. However, the -investment-growth relationship expresses how an increase in public investment is translated into more public capital and higher private capital productivity, resulting in greater economic growth (Gurara et al., 2019). The higher the rate of return on public capital, the greater the impact of increased public capital on gross domestic product (GDP). Therefore, the rate of return on public capital may result in higher output and positively affect the investment-growth relationship. However, marginal public investment can lead to lower GDP growth, especially in low-productivity countries. Ultimately, the effect of productivity on the investment-growth link is unclear (Berg et al., 2018, p. 28). Therefore, one way of assessing the public investment/debt relationship in countries is to look for higher GDP growth than public investment growth. To finance the increase in public investments, governments have to borrow domestic and foreign debt. To avoid large increases in the debt level, the government must make fiscal adjustments. These include public revenue generation (tax or non-tax revenues) and public spending cuts (public consumption and transfer cuts). However, the uncontrolled increase in debt accumulation may increase the vulnerabilities of countries arising from exchange rate risk (Kumar et al., 2019, p. 3-5). The theoretical structure also differs according to the effects of fiscal policy on economic growth, according to the countries’ public revenues, debt stock, and public expenditure efficiency. This difference in the theoretical structure is also seen in the quantitative studies in the literature.

This study examines the effect of fiscal policy on economic growth in Turkey by examining the effect of the components of public revenue and expenditures on GDP growth in Turkey between 1999 and 2019 were examined. ARDL-ECM method was used to estimate the short- and long-term coefficients of the effects of the variables on growth. According to the findings of the study, a one-unit increase in tax revenues, non-tax ordinary incomes, factor incomes, and social funds affects economic growth by 4.90, -0.71, 3.64, and 0.63 units, respectively. In terms of public expenditures, current expenditures and transfer expenditures affect 2.41 and -1.85, respectively. According to another finding, the deviation from a short-term balance in terms of public revenues is approximately 1.6; In terms of public expenditures, it reaches a long-term balance by improving in 3.33 years. On the other hand, the longterm effect of public investment expenditures on economic growth was statistically insignificant. 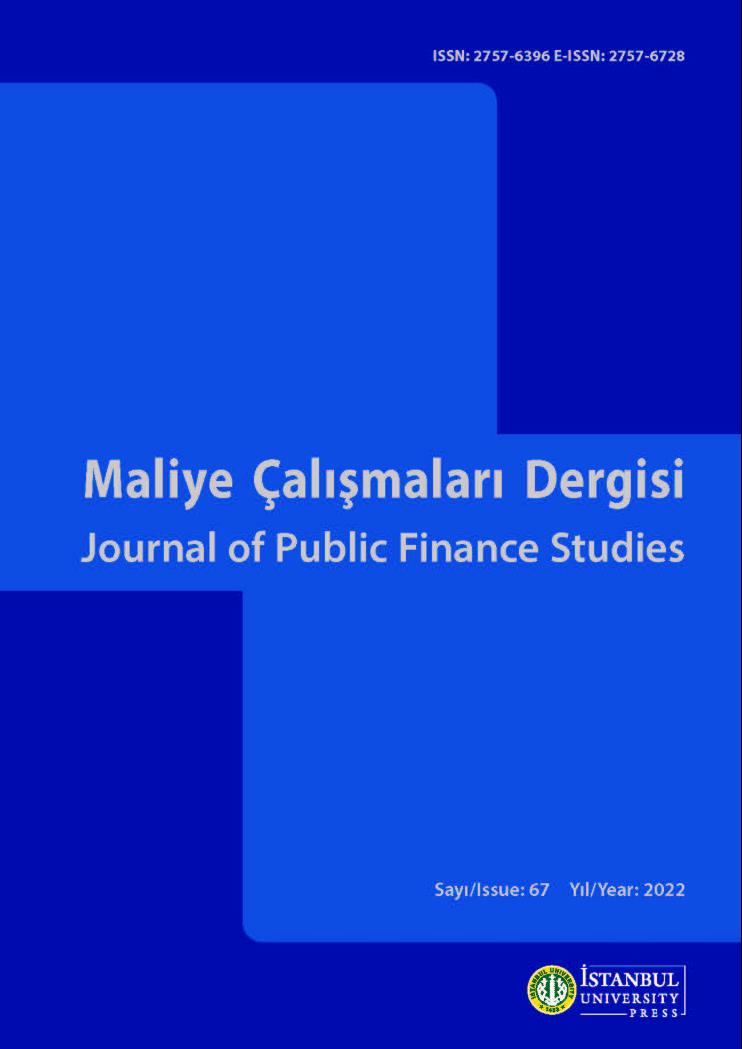