The International Court of Justice (ICJ), the main judicial body of the United Nations, has contributed significantly to the protection of human rights in its efforts to build up the rule of law on a global scale. The ICJ has dealt with issues directly related to the rights and interests of individuals in cases brought before it, and in the 21st century, began to endorse a more active approach in the protection of individual rights. This is apparent in several judgments since the early 2000s on the protection of certain consular rights. The relevant cases are LaGrand, Avena and Others, and Jadhav, the latter being one of the most recent judgments of the ICJ. In this article, these cases are examined in detail, to illustrate the abovementioned tendency of the ICJ. In particular, the different and more progressive aspects of the Jadhav Judgment compared to the LaGrand and Avena Judgments are highlighted. The main aim of this article is to prove the evolving approach of the ICJ in terms of actively protecting individual rights, through a comparison of three similar cases where it dealt with the violation of the same individual rights.

The International Court of Justice (ICJ), the main judicial body of the United Nations (UN), has contributed significantly to the protection of human rights in its efforts to build up the rule of law on a global scale. Although the ICJ is founded upon a state-centric approach, it has also directly dealt with issues on the rights and interests of individuals in many cases brought before it.

It could be claimed that in the 21st century, the ICJ has begun to endorse a more active approach in the protection of individual rights within the framework of international law. This tendency is apparent in the judgments made in a series of cases since the early 2000s on the protection of certain consular rights stipulated in Article 36 of the Vienna Convention on Consular Relations (VCCR). These rights are greatly important in the protection of the individual’s right to a fair trial within the framework of international law. These judgments are, in chronological order, LaGrand, Avena and Others, and Jadhav, the latest one of which was published in 2019 and is one of the most recent judgments of the ICJ. In these cases, the ICJ has adopted an increasingly evolving approach in the active protection of individual rights.

The LaGrand case, published in 2001, was filed by Germany against the United States, claiming that the two German nationals involved were not allowed to avail of the rights they were entitled to under Article 36 of the VCCR. They were sentenced to death by a U.S. court in 1984 after being found guilty of participation in a robbery. The German authorities were not notified about the case until 1992; thus, could only intervene in the case eight years after the sentence had been delivered. It was also only revealed at this late stage that both German nationals were not duly notified of their rights under Article 36 of the VCCR. Nevertheless, the renewed objections raised in the U.S. courts were rejected, and the death sentences were not overturned. Thus, Germany brought the United States’ supposed violation of Article 36 of VCCR before the ICJ. The ICJ found that the United States violated Article 36 of VCCR. In fact, the United States admitted to the violation but disputed Germany’s assertions on the breadth of the scope of the relevant remedies. The ICJ decided that the United States should take all the necessary measures to ensure that the death sentence imposed would be considered and reviewed effectively. In this case, the ICJ also made a crucial interpretation by recognizing that international treaties generate exclusive individual rights distinct from those of their states of nationality, while not finding it necessary to assess Germany’s claims that the individual rights stipulated in the VCCR should also be considered as human rights.

In the Avena and Others Judgment, dated 2004, the United States was again the defendant, while the plaintiff this time was Mexico. The case involved 54 Mexican nationals who were arrested, tried, and sentenced to death by U.S. courts. Mexico claimed that its nationals were deprived of their consular rights arising from Article 36 of the VCCR. Once again, the ICJ found that the United States violated the VCCR.

The Jadhav Judgment is the third judgment regarding violations of Article 36 of the VCCR. The case concerned an Indian national who was arrested by Pakistani security officials and tried and sentenced to death by a Pakistani military court. Thereupon, India applied for institution of proceedings with the ICJ for violations by Pakistan of various international law rules, primarily Article 36 of the VCCR. In this case, the arguments submitted by the parties and the chain of events leading to the dispute differed greatly to the two previous cases. However, the judgment was similar, with the ICJ once again finding the defendant responsible for violations of the consular rights granted by the VCCR. The main innovation in the Jadhav Judgment was relative to the remedies. Going beyond the remedies provided in the previous cases, the ICJ decided that the responsible state should not only take all the necessary measures to ensure that its death penalty decision will be considered and reviewed but also make changes in its national laws, if necessary. It was also noteworthy that in the Jadhav Judgment, the ICJ made some connections between Article 14 of the UN Convention on Civil and Political Rights—stipulating the individual’s right to fair trial—and Article 36 of VCCR. 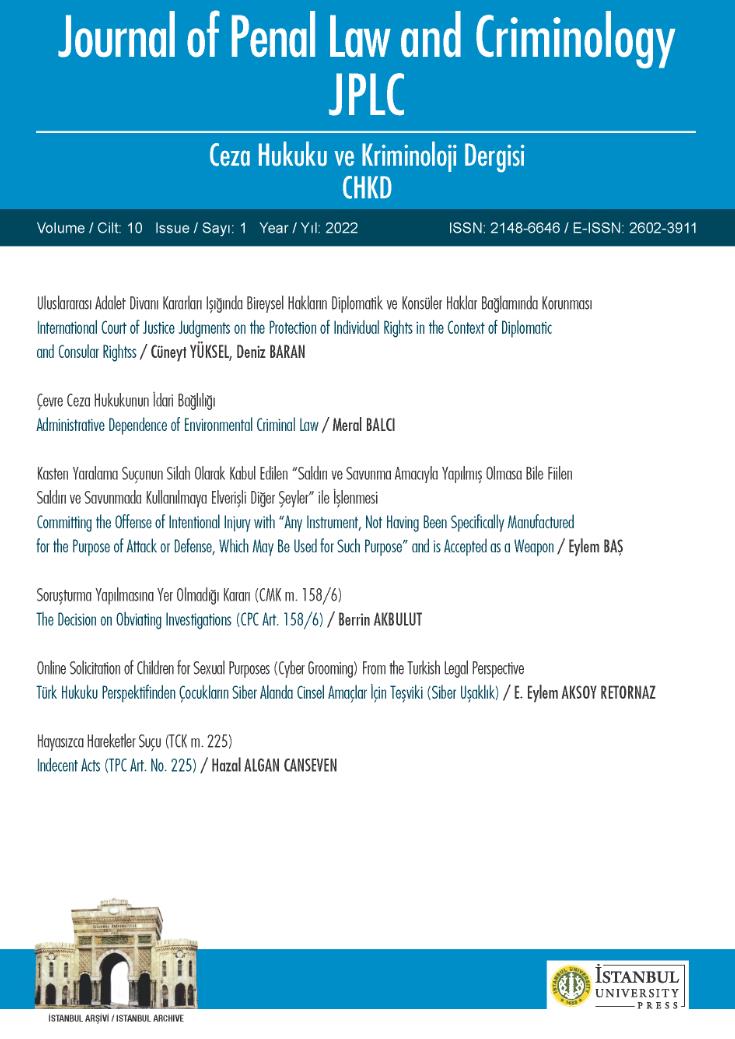