This paper seeks to discuss recent sites of contestation of the implications one assigns to migration from Africa and the Middle East to Central and Western Europe. It will be predominantly Eurocentric in its data and analysis, dealing less with the motivations of the migrants and the second generation, and more with the various responses to that migration among Europeans (e.g., what are “they” doing to “us”). The major literary texts involved in the paper will be Michel Houellebecq’s Submission (2015), and Jenny Erpenbeck’s Go, Went, Gone (2015), with initial consideration of Jean Raspail’s The Camp of the Saints (1973). In these encounters, the overriding question is less “Who are these people,” than “Who are we in the face of these others?” Despite their varying motivations, they are texts that continue to define Europe by viewing it against the backdrop of the other. I will conclude with a reference to two projects that seek to engage viewers/readers vicariously in the lived experiences of particular Africans forced to flee their homes. Such empathy elicits an aggressively negative reaction among some Europeans, a white paranoia that foresees the extinction of a romantically imagined pure ethnically-based culture and recalls earlier campaigns with similarly violent results. 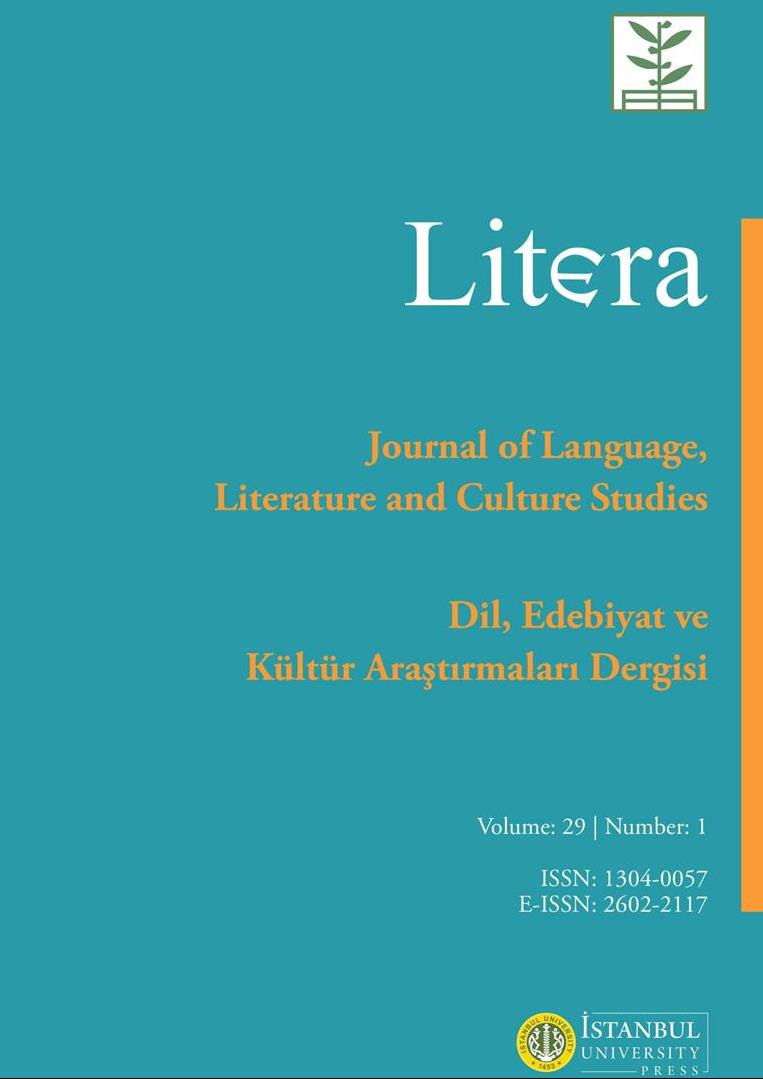