Although the existence of political parties is often deemed indispensable for the proper functioning of democratic political life, our constitution provides that political parties can be closed down in certain cases. In Turkish law, the principles regarding “political parties,” which are indispensable elements of democratic political life, are laid down in Articles 68 and 69 of the Constitution and in the Law on Political Parties No. 2820. According to these provisions, a political party may be permanently closed if its statutes, programs, and activities contradict the principles that express the founding philosophy of the Turkish republic, as shown in the fourth paragraph of Article 68 of the Constitution, or if it receives financial support from foreigners.

The vital importance of political parties to democratic political life does not mean that they are permitted to exercise their right to engage in political activity under any and all circumstances. In the presence of certain circumstances, the mandatory closure of political parties and the termination of their legal personality do not mean that their right to engage in political activity has been denied. Rather, in some cases, it is legitimately possible to close down a political party in Turkey. In the case of the occurrence of one or more of these circumstances, a lawsuit will be filed before the Constitutional Court by the Office of the Chief Public Prosecutor of the Court of Cassation for the closure of the political party. As a consequence of this lawsuit, if the court is convinced that there is at least one circumstance supporting the closure, the political party may be closed down or partially or completely deprived of state aid. If, however, the Court determines that there exists no reason for closure, the request for closure will be rejected.

There are different opinions in the doctrine about the legal nature of political party closure cases. There is no consistency in the decisions taken by the Constitutional Court regarding this issue. These different opinions generally focus on the question of whether political party closure cases are criminal cases or specific cases. According to one opinion in the doctrine, primarily based on the provision in Article 52 of the Law on the Establishment and Judicial Procedures of the Constitutional Court No. 6216, which states that the provisions of the Criminal Procedure Code appropriate to the nature of the case will be applied in party closure cases, these cases have a criminal character. Another view states that political party closure cases and the sanctions imposed as a result of these lawsuits differ from the classical criminal prosecutions. Hence, these cases have their own distinctive character. The Constitutional Court has long held in its decisions that these cases are criminal cases and recently has overruled the case law stating that the legal nature of these cases has a unique character.

When the opinions in the doctrine and the decisions of the Constitutional Court are taken together, we conclude that the political party closure cases are peculiar forms of “criminal cases.” Two main points support this conclusion. First, the sanctions imposed as a result of party closure cases are similar to two types of sanctions in the Turkish Criminal Law system.

In the Turkish Criminal Law system, although the existence of an intentional crime is usually accepted by rule in order to impose security measures, this rule is not always valid. For example, in the fourth paragraph of Article 54, which regulates the confiscation of goods constituting one of the security measures of the Turkish Penal Code, it is regulated that “goods whose production, possession, use, transportation, purchase, and sale constitute a crime” will be confiscated. As can be seen here, even when there is no crime and no criminal yet, it is possible to order security measures. The aim here is to prevent crimes that may be committed in the future by seizing certain substances that are deemed to pose a danger to public security, even when there is no crime yet. The sanctions imposed in the case of political party closure are also security measures imposed for similar reasons. Here too, the aim is to prevent political parties from committing and inciting people to commit crimes, especially by using their power of influence over the masses.

The second primary pillar of our argument is that because the sanctions imposed as a result of these cases are severe, it would be more appropriate to impose them only when subject to strict rules of reason such as are found in criminal proceedings. The principle of being used as a last resort applies in criminal law. If the alleged violations can be remedied with any other sanctions of the law, the criminal law will not be applied. When working with the criminal law, it is essential to adhere to a very strict procedure because the sanctions imposed as a result of criminal actions are so severe. 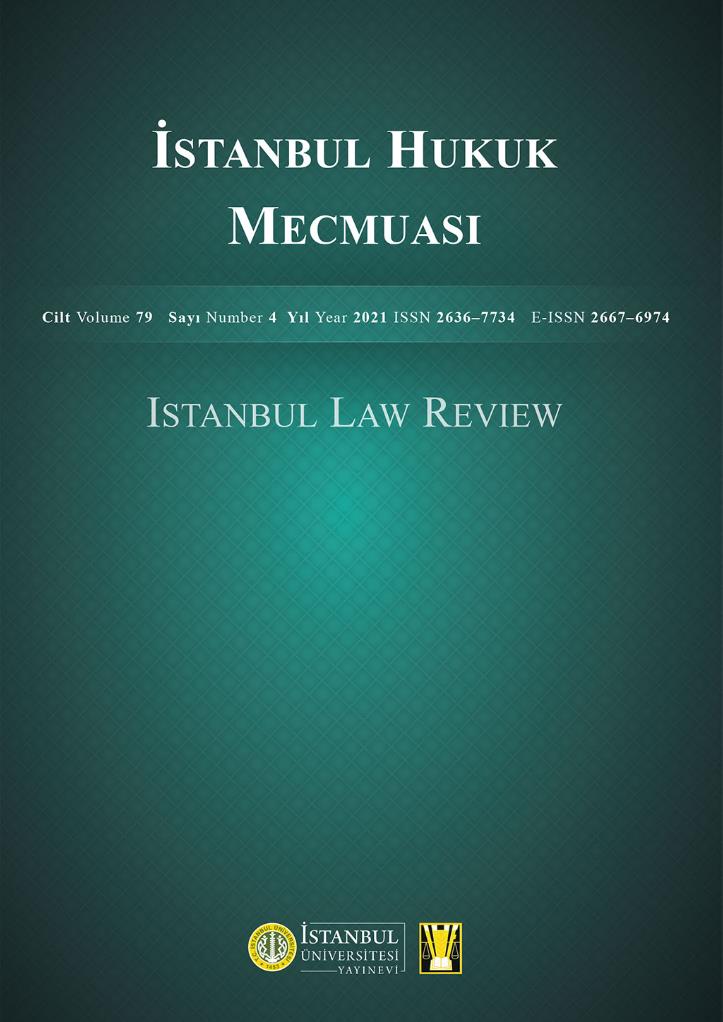