The Anti-Hero on Büchner to Koltès: A Comparative Look at Woyzeck and Roberto Zucco

Woyzeck, written in 1836, is an unfinished play by Georg Büchner, the plot of which is based on the real-life story of Johann Christian Woyzeck, who killed the woman he lived with. His case occupied the German press for a long period. After an 18-month trial, he suffered a public beheading in 1824. Roberto Zucco, written in 1988, was the last play by Bernard-Marie Koltès. Its plot was inspired by the real-life story of Roberto Succo , who stabbed his mother and strangled his father to death. Succo committed serial murders in Italy and France in the 1980s; he occupied the French press, particularly in 1986, and finally committed suicide in 1988 by suffocating himself with a plastic bag. This study examines Woyzeck and Roberto Zucco, written approximately 150 years apart, by considering their structural parallels and how the anti-hero phenomenon altered depending on the zeitgeist. Based on concepts of classical Greek tragedy, including hamartia, anagnorisis, peripeteia, and pathos, this paper considers the tragic hero and anti-hero prototypes in these plays. The author also reviews the qualities of the tragic hero figure diminished or preserved through the reversal process of presenting the anti-hero. As a side theme of this study, the paper elaborates on the transition process from anti-hero to anti-character, particularly in modernist drama. Finally, the article contemplates whether the rules of classical tragedy work in this context and examines the tragic essence in the two plays by considering the anti-hero in the light of the figure of the scapegoat—pharmakos in Greek.

Büchner wrote in Germany—the homeland of romanticism and idealism in the first half of the 19th century. His writings range far beyond that of the other writers of his time, conceptually and stylistically. By creating an anti-hero like Woyzeck, he overthrows all the noble values that Enlightenment thought ascribes to humanity. For the first time, he overtly acts to shine a bright light upon the isolated humans of modern drama. In Büchner’s fictional world, unlike the revolutionary period in which he lived, the idea of free will had no place. He sees man as a prisoner of fatalism and determinism. His characters are puppets in the hands of unknown forces, and they have no personalities. (Sayın, 1999, p. 121). These are the ancestors of the modern tragic anti-character we recognize from the plays of Beckett, Adamov, and Ionesco: Woyzeck is the first anti-hero, destined to wander forever in a labyrinth with no exit.

The fictional universe of Koltès, who was writing in the 1980s, 150 years after Büchner, is compatible with the characterization of his time by the loss of values. From this recent past—which is but a short distance from our time—to the present, the individual is far from being only the victim of nature, society, and class inequality. The anti-hero is distilled from our times and fits the postmodern zeitgeist. Despite performing epic acts, he desires only to be erased and rebels in order to be absent; thus, the tragic is transformed. In Koltès, the tragic life of the central character unfolds far beyond the tragedy of the modernist anti-hero—that is, the state of being a puppet held captive by unknown forces. Instead, it reveals itself in the longing for non-existence.

Woyzeck and Roberto Zucco have parallel plots and dramatic structures. Woyzeck is considered a pioneering work of both realistic and impressionist drama. The protagonist, Woyzeck, exhibits traits in contrast to those of the classic hero. According to Steiner, “Büchner was the first who brought to bear on the lowest order of men the solemnity and compassion of tragedy” (Steiner, 2013, p. 322) and Woyzeck is “the first real tragedy of low life” (p. 321). In this respect, Woyzeck is also the first proletarian (anti-)hero in the history of drama; his passive resistance creates an anti-hero prototype for the journey from Büchner to Brecht. For instance, Eagleton says, “plebeian protagonists are for the most part social rebels” (Eagleton, 2003, p. 98). However, the passive-aggressive tone in Woyzeck’s resistance and the absence of a clear consciousness accompanying his actions separates him from the classical hero’s knowing and doing style and brings him closer to the modern character’s not knowing and not doing state of being. In the passage of time from Büchner to Beckett, the subject who thinks, establishes civilizations, stands against the social order, and desires a new one becomes fragmented. His consciousness is frozen and action has ended, but tragic despair remains.

Roberto Zucco is also close to impressionist drama because of its episodic structure; however, it can also be viewed as a contemporary tragedy with epic elements (Wodnicka, 2013, p. 35; Haleva, 2012, p. 82). Hegel writes, “it is the honor of these great characters to be culpable” (Hegel, 1975, p. 1215). The classical hero embraces the necessities of his tragic mistake (hamartia) with a passion in the extreme (pathos). In that sense, the dramatic character Zucco is very close to the ancient tragic hero. A crystal-clear mind accompanies Zucco’s pathos: the desire to perish that determines each of his deadly actions. In terms of the correlation between consciousness and action, Zucco differs from both Woyzeck and the modernist anti-character.

The scapegoat—that is, the pharmakos—is acknowledged as having an implicit influence at the root of the tragedy form. Both Woyzeck and Zucco coincide in terms of uncanny pharmakos characters and their dual nature. Woyzeck, as the inevitable victim of class inequality, is both victim and savior—typical of the pharmakos. Zucco, in contrast, is an altogether different kind of pharmakos, who has come to take revenge on the modern world: he is a child who kills his parents, an innocent monster, and a prophet who sacrifices himself. Koltès creates a killer-hero by melding together the hero and anti-hero. 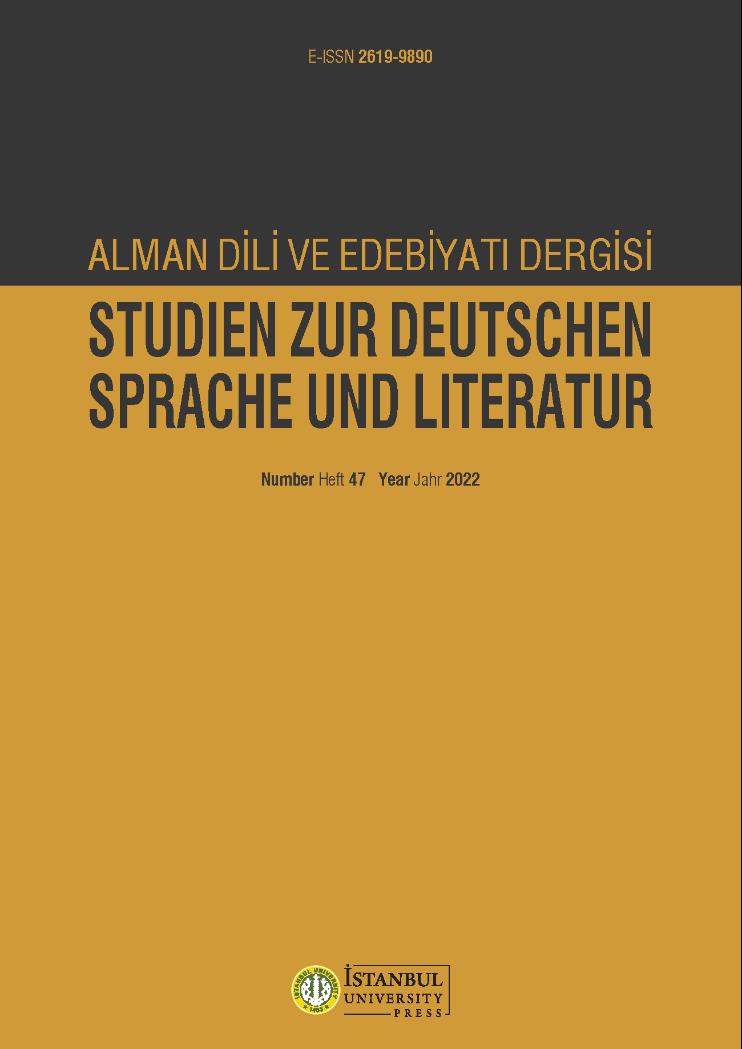