Fairness is an essential concept for understanding human morality. According to recent findings, the avoidance of having less than others may be a universally important sensitivity, which is consistent with the assumptions of cooperation-based theories (Brosnan & de Waal, 2012). By contrast, the avoidance of having more than others may be related to increased sensitivity to social norms and cultural expectations regarding the emergence of this sensitivity (McAullife, Blake, Steinbeis, & Warneken, 2017). However, the concept promoting the development (or delay) of gaining sensitivity toward unfairness to others is still unknown. The current frameworks of moral psychology describe the moral reasoning related to fairness from the perspective of the evolution of reciprocal altruism (Trivers, 1971). Scholars define fairness as a solution to the bargaining problem (Curry, 2016; Haidt, 2001). In addition to the frameworks intended to enhance the understanding of fairness-related moral reasoning, Fehr and Schmidt (1999) proposed two behavioral forms of fairness sensitivity, namely, avoidance of having less than others (disadvantageous inequity avoidance) and avoidance of having more than others (advantageous inequity avoidance).

Distributive fairness is one of the most studied forms of fairness. However, developmental information is required to further understand its role in human cooperation. Similarly, the number of studies that examine fairness sensitivity during infancy is increasing (Burns & Sommerville, 2014; Geraci & Surian, 2011; Lucca, Pospisil, & Sommerville, 2018; Schmidt & Sommerville, 2011). Seemingly, fairness-related sensitivities appear to emerge considerably earlier than previously assumed (Kohlberg, 1981). For example, Meristo, Strid, and Surian (2015) demonstrated that even infants at 10 months can distinguish fair and unfair resource allocations. As such, future studies are required to clarify the mixed evidence obtained from the existing research, which posits that fairness expectations are in place during infancy (e.g., Burns & Sommerville, 2014; Geraci & Surian, 2011; Lucca et al., 2018). Although emerging fairness expectation is a starting point, displaying fair behaviors certainly requires in-depth investigation. Numerous previous findings have illustrated that children aged 4–5 years start to display the avoidance of having less than others (Blake & McAuliffe, 2011; Takagishi, Kameshima, Schug, Koizumi, & Yamagishi, 2010; see also Bereby-Meyer & Fiks, 2013). According to recent findings, disadvantageous inequity avoidance may emerge during early childhood (LoBue, Nishida, Chiong, DeLoache, & Haidt, 2011). By contrast, findings related to the age of onset of advantageous inequity avoidance behavior are mixed. For example, a recent study reports that among seven countries, only children from the United States, Canada, and Uganda (but not from India, Mexico, Peru, and Senegal) rejected gaining more than peers during childhood. Various investigations demonstrated similar results. Moreover, children from Turkey (Acun & Karakelle, 2019) and China (Kajanus, McAuliffe, Warneken, & Blake, 2019) display avoidance of gaining more than peers during childhood. In summary, cross-cultural evidence suggests that disadvantageous inequity avoidance is consistently evident during childhood with less cultural variability. Therefore, avoidance of gaining less than others may be a universally crucial sensitivity consistent with the assumptions of cooperation-based explanations (Brosnan & de Waal, 2012). Alternatively, advantageous inequity avoidance may be more sensitive to social norms and cultural expectations regarding its emergence (McAullife, Blake, Steinbeis, & Warneken, 2017). A body of evidence gained from collectivistic cultures has suggested that children display inequity avoidance at a younger age (Kajanus et al., 2019), whereas other studies put forward that children from collectivistic cultures display inequity avoidance at a later age (Blake et al., 2015). These findings may motivate researchers to re-think the definition of the term cultural.

Although the individualistic/collectivistic dual classification is one of the most referred dimensions for explaining cultural variations, this cultural classification seemingly provides a poor explanation for the emergence of fairness-related sensitivities. In other words, further investigations must exceed individualistic/collectivistic dual perspectives to explain cultural variations in relation to the emergence of inequity avoidance. Therefore, expecting that gaining sensitivity to unfairness to others is closely related to social practices, family attitudes, relationship dynamics, and social context is reasonable. In this manner, determining the age of onset of displaying inequity avoidance is necessary by specifically considering the social context. 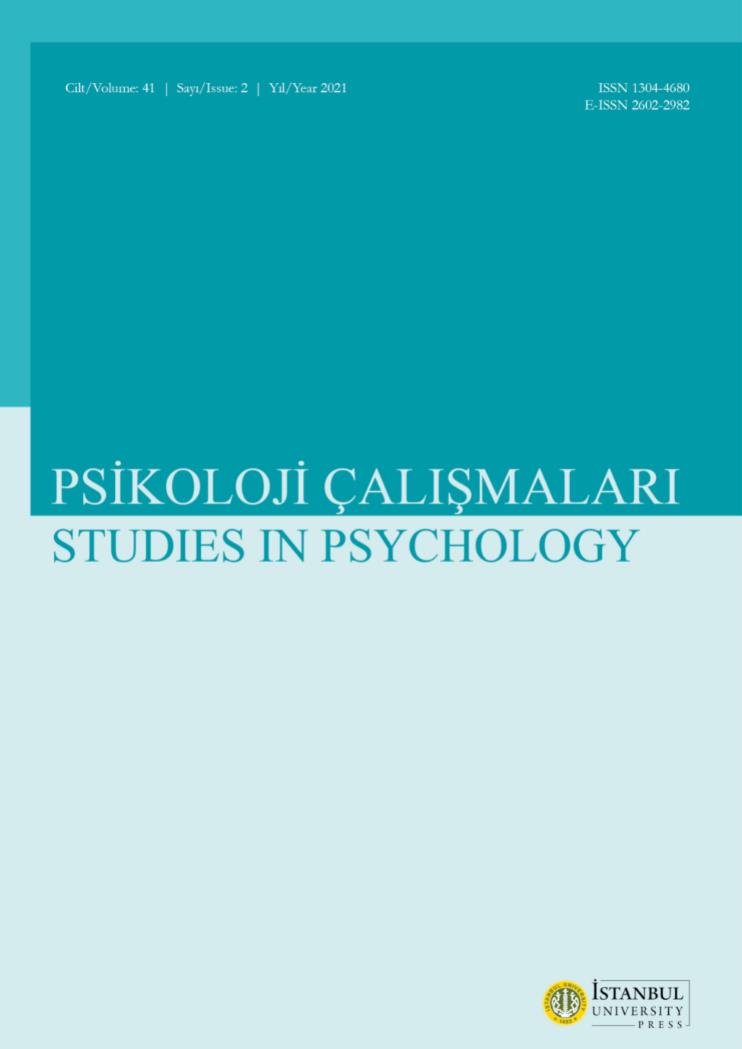