Grief During the Pandemic: The Experiences of Individuals Unable to Fulfill Their Religious and Cultural Rituals

The COVID-19 pandemic has led to many deaths worldwide. Various restrictions and quarantines have been declared to control the number of deaths from the pandemic. Individuals have faced many changes in their daily and social lives due to these restrictions and quarantines. They have also been unable to fulfill their religious and cultural rituals following the experienced losses. The literature has discussed how performing religious and cultural rituals after a loss positively affects the mourning process. This research investigates how individuals in Turkish society who’ve suffered from loss due to COVID-19 during the pandemic but were unable to fulfill their religious and cultural rituals because of restrictions had experienced this process. For this purpose, semi-structured interviews were conducted with four participants between the ages of 45-65 who’d lost a relative due to COVID-19 in the last year. The interviews were analyzed using the interpretive phenomenological analysis. As a result, five major themes were created: negative emotions in the absence of rituals, attributions to rituals with respect to facilitating mourning, mechanisms for coping with loss, compensation for unfulfilled rituals, and being able to perform rituals despite restrictions. These themes have been interpreted from the Lacanian psychoanalytic perspective in the context of symbolic, imaginary, and real concepts. While the symbolic register involves the language, culture, and social environment, the imaginary involves the register in which the subject makes sense of reality in their inner world. Therefore, when considering the societal and cultural function of religious and cultural rituals, the participants had experienced a symbolic inadequacy in naming and accepting their loss. Instead, they tried to make sense of loss in the imaginary register while mourning. The alternative compensation methods the participants developed were interpreted as an effort to find a place for themselves in culture and society (i.e., in the symbolic order).

That individuals show various physical and emotional reactions in the face of death is considered normal, and this process is considered a part of mourning. Mourning affects every aspect of an individual’s life and is evaluated in social and individual contexts as a multifaceted process. People’s reactions to loss can range the full spectrum from calm acceptance to pathology. Religious and cultural rituals are essential for allowing an individual to prevent mourning from evolving into a pathological process. Individuals who face an uncontrollable event have been observed to be protected through rituals, and this enables the mourning process to be overcome more easily. For this reason, the literature on mourning and loss needs to be examined, especially with regard to situations in which people are unable to perform cultural and religious rituals after suffering a loss. One of these situations involves the COVID-19 pandemic.

Many deaths have occurred around the world as a result of the COVID-19 pandemic. The number of deaths has increased, and to control this result of the pandemic, a variety of restrictions and quarantines have been declared. The enacted restrictions and quarantines have interrupted people’s religious and cultural rituals following a loss. For this reason, this study aims to investigate how people have experienced loss under the conditions of the COVID-19 pandemic, where religious and cultural rituals have been restricted.

Within the aim of this research, semi-structured interviews have been conducted with four participants between the ages of 45-65. In addition to the participants’ age as a criterion for inclusion in the study, participants must have lost a relative within the past year due to COVID-19. Interpretative phenomenological analysis has been used to analyze the recorded and deciphered interviews. Superordinate and subordinate themes were formed as a result of the analysis.

The three essential concepts in Lacanian psychoanalytic theory are real, imaginary, and symbolic registers. According to Lacan, the real register corresponds to an area that cannot be expressed, understood, or symbolized, and the experienced loss is located in the real. According to Lacan, while the symbolic register can moreover be defined as the set of laws and rules that regulate the psychic structure of the subject, rituals therefore take place on the symbolic register. In this context, rituals can be said to have a symbolic function for the participants and help them make sense of their loss and thus accept the loss through symbolization. During the COVID-19 pandemic in particular, the legal decisions that were made can be said to have been dictated to individuals. Therefore, these decisions occur in the imaginary rather than the symbolic register. Moreover, rituals with a symbolic function were unable to be performed due to the restrictions. People who are unable to perform their rituals are also unable to transfer their loss located on the real register over to the symbolic register. Therefore, they experience intense emotions and try to compensate for the inadequacy of rituals in various ways. In this context, the current study points out the importance of the symbolic function, especially with regard to studies on loss and mourning. 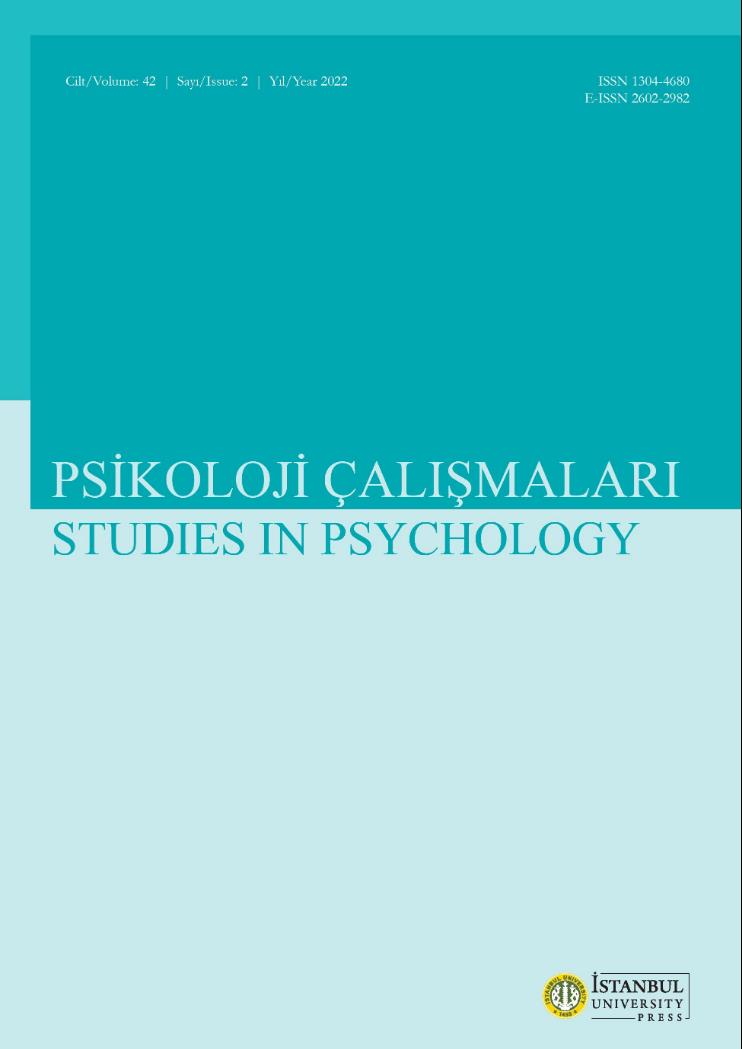