A Contribution to the Distribution of Rhynchocalamus melanocephalus (Jan, 1862) in Turkey

Objective: The black-headed ground snake, Rhynchocalamus melanocephalus, has a very narrow distribution area in the Hatay province of Turkey. A limited number of reported populations of this snake species is known. The present study aims to show that the distribution area of the species in Turkey can include different parts of the Hatay province or the surrounding provinces.

Results: According to the literature, the known records of the species in Turkey were only limited to four localities in the Hatay province. The present study provided a new locality (Gözlüce) of the species in the Yayladağı district of the Hatay province. The number of supralabial plates (SRL) is 6-6 and the number of sublabial plates (SL) is 7-7 in the male specimen of Gözlüce. The number of ventral plates (V) is 182 and the number of longitudinal dorsal scale rows at mid-trunk between ventrals (LDS) is 15. Snout-vent length (SVL) is 231.84 mm and tail length (TL) is 50.73 mm. Pholidolial characteristics and morphometric measurements of the Gözlüce specimen were found similar to the other Turkish specimens given in the literature. 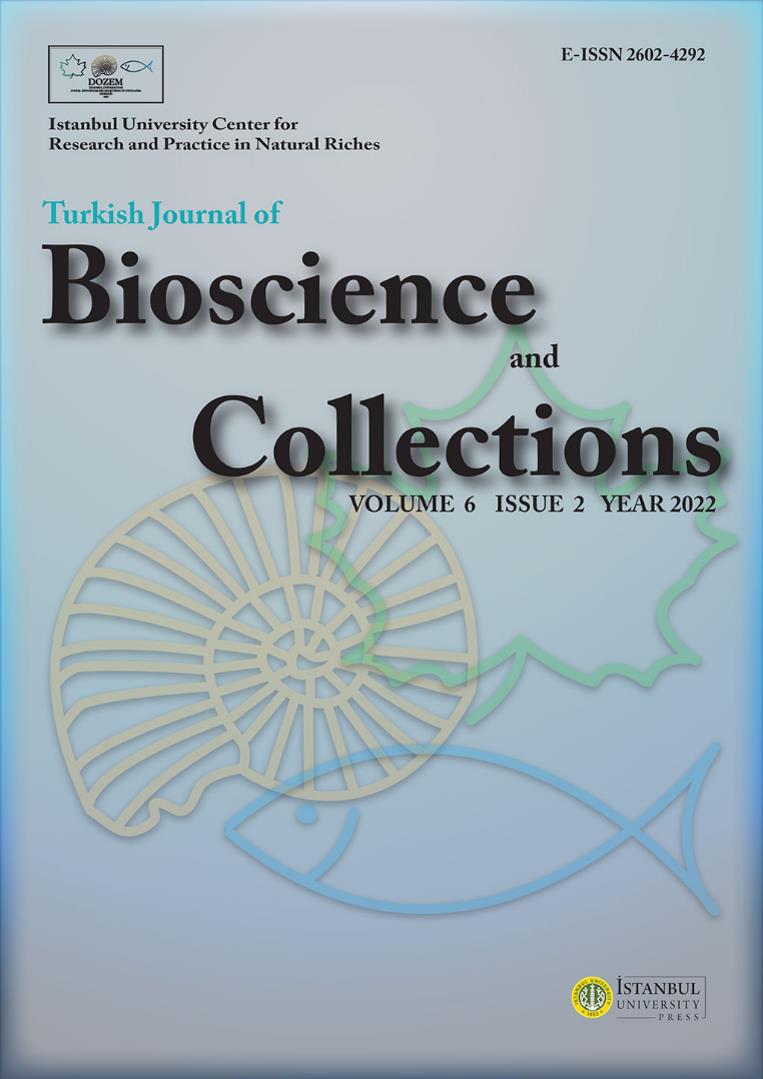