The Turkish Journal of Ear Nose and Throat

A Comparison of Fas-Fas Ligand Mediated Apoptosis with Clinical and Pathological Parameters in Larynx Cancers; Twenty Years After Laryngectomy

Objective: Larynx cancer constitutes 2% of all cancers in adults with 96% of larynx malignancies being squamous cell carcinoma (SHC). Apoptosis is a cell death mechanism that is quite different from necrosis. It is also known as programmed cell death, physiological cell death, or cell suicide. Physiological mediators that activate programmed cell death (apoptosis) are Fas and Fas Ligand (FasL). Materials and Methods: In a thesis study conducted by our authors in 2004, we investigated the relationship of Fas-Fas ligand-mediated apoptosis with survival in laryngeal cancer, prognostic factors (age, localization, histological grade, tumor size, lymph, blood vessel invasion), stage, and inflammatory response of the tumor. In this study, we investigated the relationship between survival and death rates after 20 years and Fas-FasL. Results: When FAS was evaluated 20 years later, a statistically significant difference was found between mortality rates depending on stage (p=0.023; p<0.05). While the survival rate is higher in stage 1 cases, the rate of death is higher in stage 3 cases. No statistically significant difference was found between mortality rates according to stages for FAS Ligand 20 years later (p>0.05). Conclusion: In conclusion, we found that the Fas/Fas-L system was not associated with clinical parameters in laryngeal cancers in our short-term follow-up. However, when we repeated our follow-up 20 years later, we found that Fas system deficiency, although not in FAS Ligand, adversely affected survival in the long term in laryngeal cancer patients. 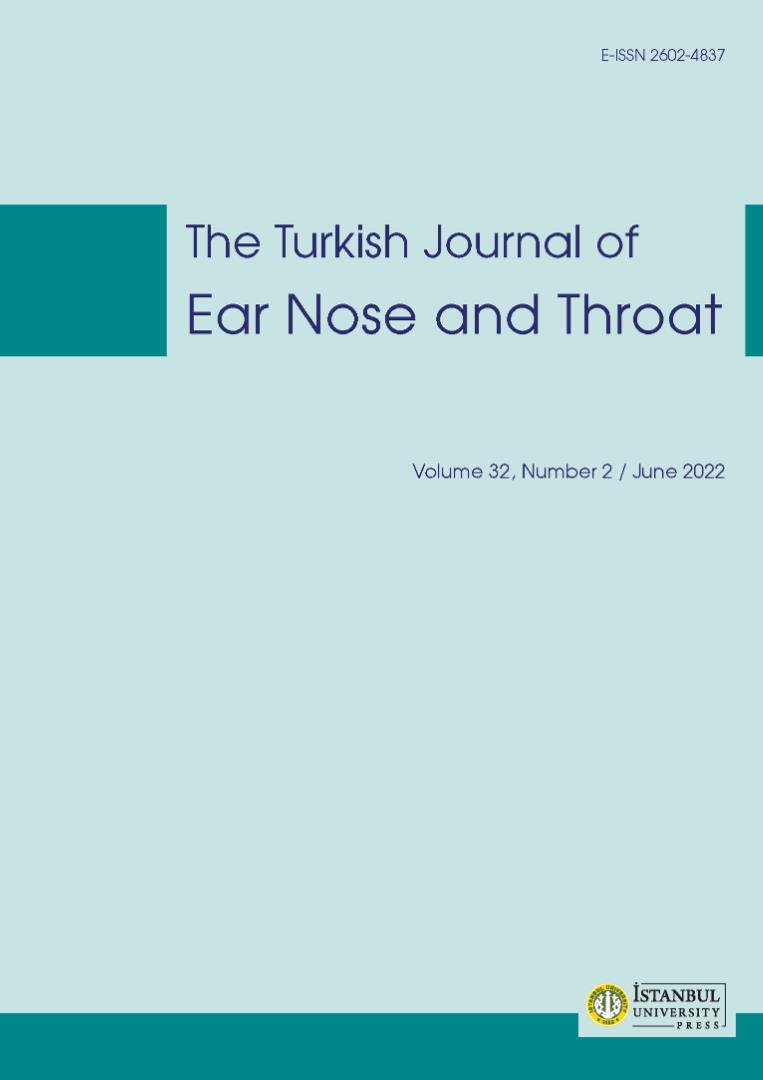