This chapter focuses on the Dutch pre-trial model, and explains the characteristics of the Dutch pre-trial phase. Succesively, the following topics are described: (i) the aim of the pre-trial phase under national law; (ii) which State organs perform which function in the system; (iii) the structure and use of investigatory methods in this phase; (iv) the role of the case-file in the Dutch preliminary proceedings and the trial and; (v) the major rights the suspect can exercise during the pre-trial phase. A lot of attention is given to point (iv) because the case-file fulfills a predominant role in the Dutch pre-trial procedure, and this is a fundamental character of the system that differs from many other criminal procedural systems. The public prosecutor is responsible for putting together the case-file, but the Dutch Code of Criminal Procedure obliges him to only submit findings which could reasonably be relevant to the decisions to be taken by the court. From his point of view – and keep in mind that Dutch public prosecutors only prosecute a case when a conviction is feasible and appropriate –, only incriminating evidence is relevant, and therefore the casefile is unbalanced in Dutch cases. After receiving the case-file in the weeks before the trial, trial judges prepare the trial on the basis of the (unbalanced) case-file. This practice has probably an (huge) psychological impact on judicial decision-making. 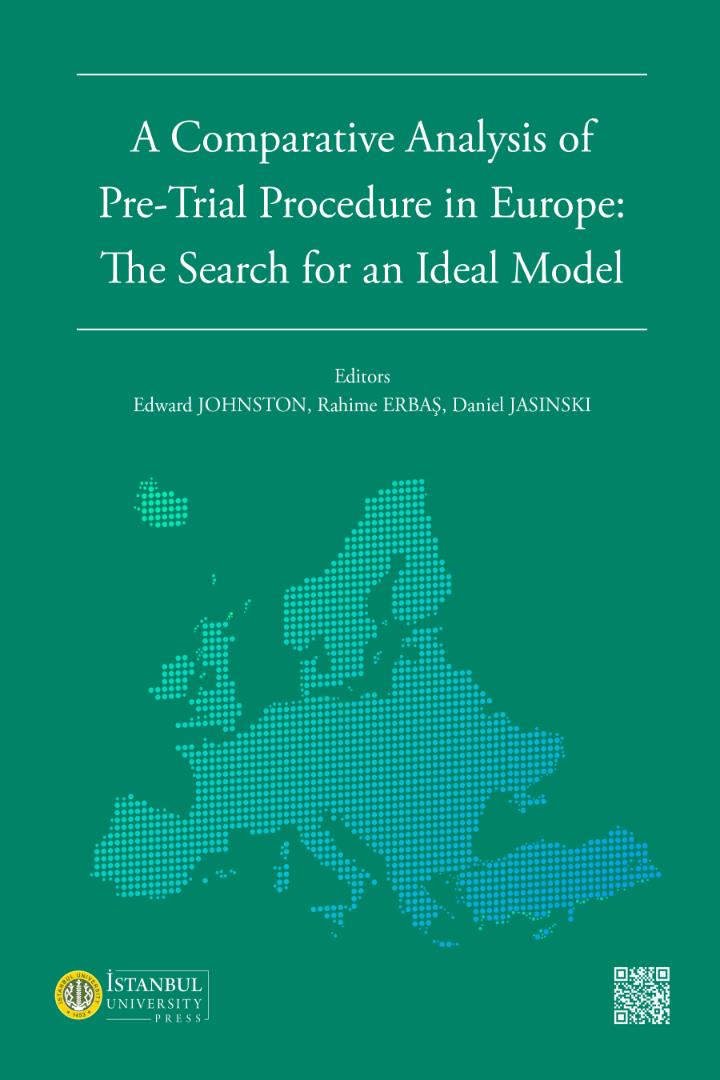