The interstellar medium (ISM) is driven by supernovae (stellar explosions) and, to a small extent, by stellar winds, that generateshock waves which continuously compress, heat and stir the medium. Thus, the gas becomes turbulent and the injected energy cascades down to the smallest scales where it is dissipated. The heated gas expands and, rises into the Galactic halo where some of it cools, forming clouds that fall back onto the disk (intermediate and high velocity clouds; IVCs/HVCs) due to the gravitational pull. These clouds bear the same chemical composition and the ionic imprint of the original gas which was polluted by metals from the supernovae.

Ions/atoms are a major component of the ISM whose charge state is determined by competing ionization and recombination processes. In general the plasma is not in ionization-recombination equilibrium (IRE) due to widely differing ionization and recombination timescales, except at temperatures in excess of a million degrees K. But even at these temperatures deviations from equilibrium have been observed in X-ray emission. More importantly, the thermal and dynamical feedback due to expansion, compression, heating and cooling also contributes to deviations from equilibrium with drastic consequences in the plasma emission and history.

An adequate picture of the interstellar gas in the disk and in the halo of galaxies requires a multi-fluid approach taking into account the dynamical evolution of the gas, and tracing its ionization structure and the corresponding emissivities in a self-consistent way. A review of these developments and discussion of some results are presented. 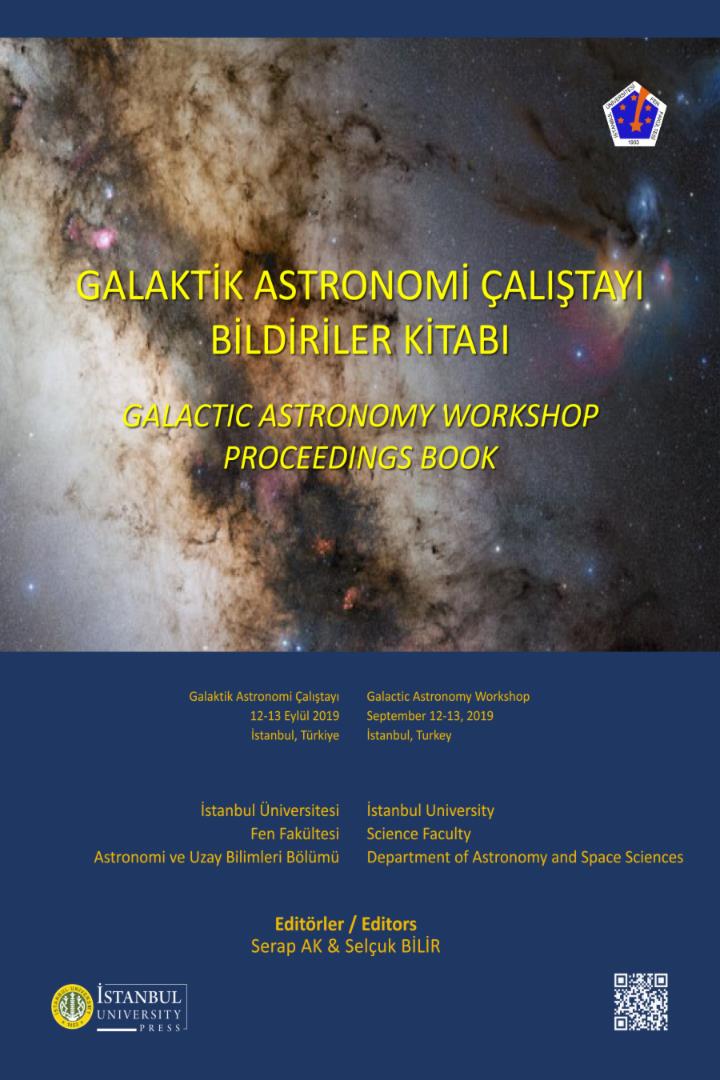