The Final Period in the Cycle: Evaluating the Works of Greek-Orthodox Music Theorists of the 19th Century Ottoman Music Scene as a Cultural Media for Constructing Or Preserving National Identity

This chapter compares music-related treatises of Greek-Orthodox theorists to elucidate the effects of the dominant 19th century nationalist ideologies on music theory. The shift in the Greek-Orthodox community in the Ottoman Empire from ethno-religious identification to a national identity paralleled the political developments of the era. Subsequently, this transferal played a role in shaping a Greek national music within the Ottoman Empire, utilizing ecclesiastical and folk music traditions. The influence of these developments on music theory was, however, directed toward geographical and transcultural connections rather than toward efforts to establish a national music theory congruent with the music traditions in question. The chapter examines the ideas generated by 19th-century Greek-Orthodox music theorists Apostolos Konstas, Konstantinos Protopsaltis, and Panagiotis Kiltzanidis against the work of their 18th-century counterparts, Panagiotis Chalatzoglou and Kyrillos Marmarinos. It especially scrutinizes connections to the multicultural work of Tanburî Küçük Artin and contemplates the influence of the 18th century theorist Dimitrie Cantemir. These analyses reveal the emergence of a line of Greek-Orthodox theory that also nourished the theoretical conventions of Ottoman music, distinguishing the Istanbul musical tradition from Arabic and Persian music practices. The study also ascertains the transculturality of forming a music theory influenced by Turkish-Muslim, GreekOrthodox, Armenian, and other multicultural perspectives. 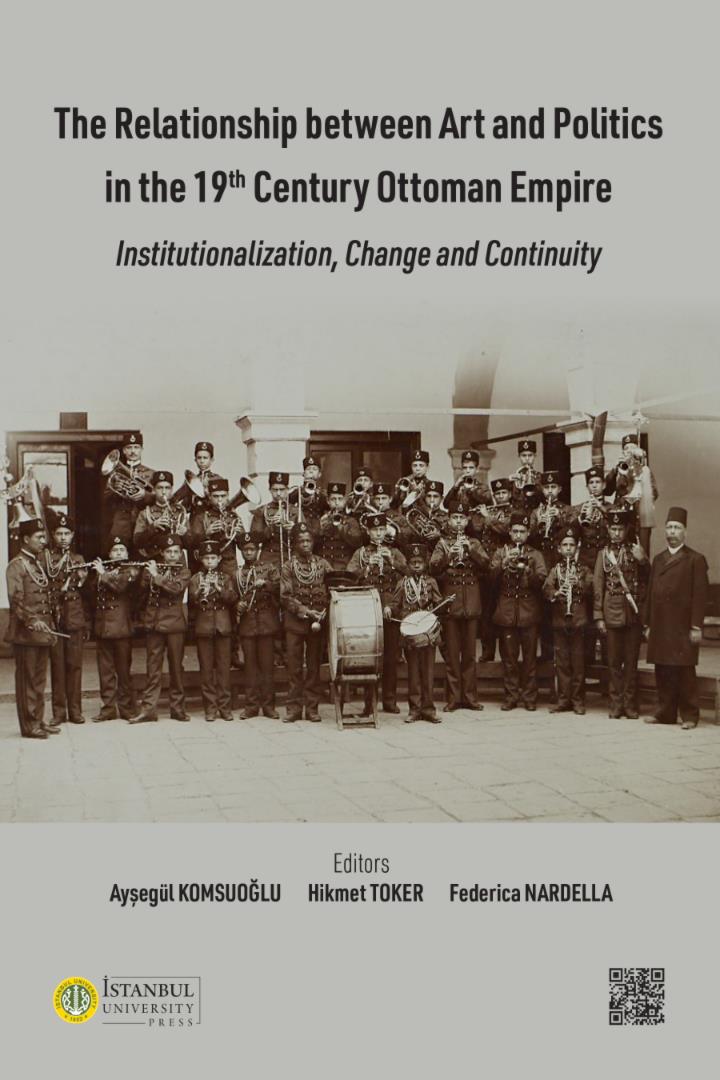