The Societal Impacts of Covid-19: A Transnational Perspective

Sociology of Coronavirus Conspiracies in Turkey: Who Believes and Why?

The aim of this paper is to explore the demographic, political, and religious determinants of the coronavirus related conspiracy beliefs in Turkey. It also measures the relationship between the trust in science, political and religious authorities, and conspiracy endorsement. In a national survey (NTotal = 5538), we asked the participants three conspiracy questions and saw significant differences in all predictors that we identified. We saw that the housewives, youths, females, those living in rural areas and small towns, unemployed or less educated people were more prone to believe in coronavirus conspiracies. We also found that political identities, religious commitments, and trust in science were strongly associated with conspiracy endorsements. In comparison to their counterparts, the rightists, conservatives, and/or religious respondents were seen to endorse more the theory that the virus is a conspiracy. Further, as expected, there was a negative correlation between trust in science and conspiracy thinking. We also saw that people who believe a coronavirus conspiracy mostly believed two other conspiracies too, namely that conspiracy belief is an outcome of a general mindset. 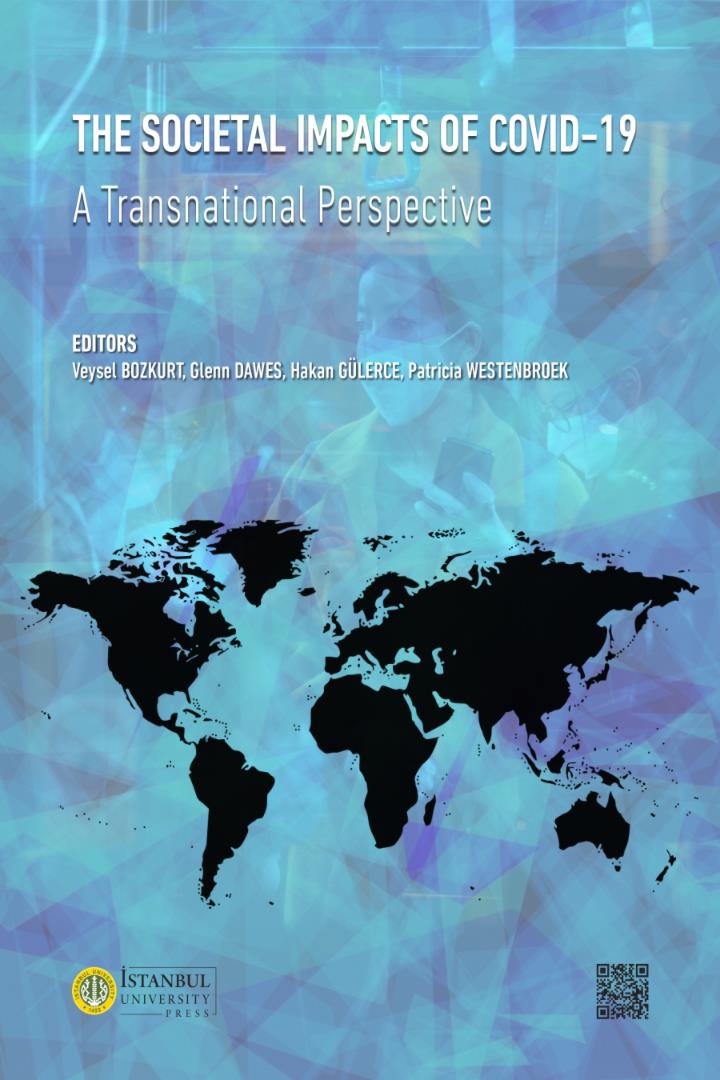